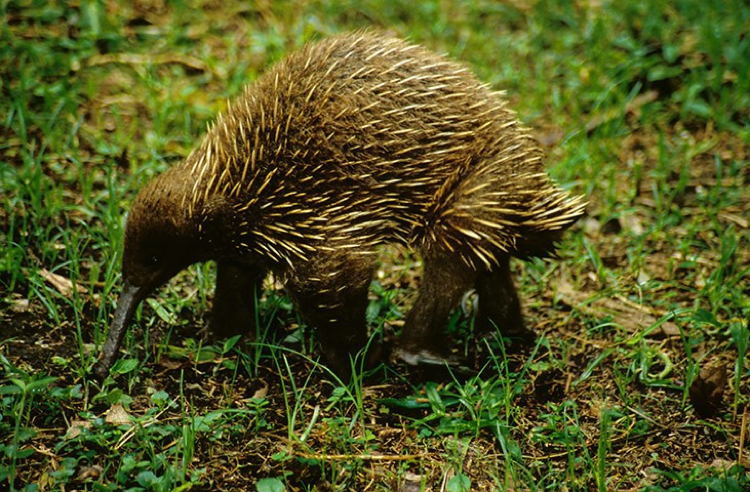 All three species of the long-beaked echidna are listed as critically endangered. This neat little animal is only one of two species of mammals that lays eggs, the other being the platypus. A funny looking creature that uses its tongue to catch insects, its habitat in New Guinea is declining due to clear cutting. 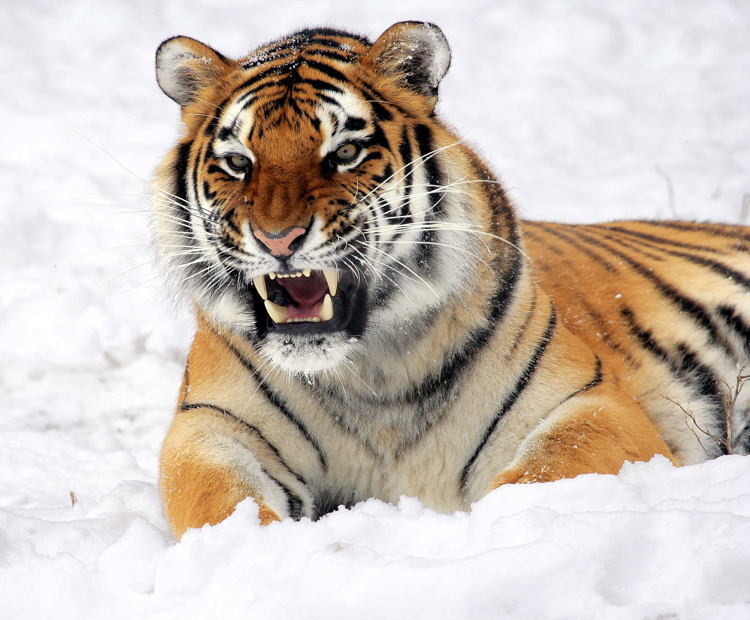 The impressive Siberian tiger is part of a small population that inhabits the Russian Far East. Conservation efforts have added some stability to the population, but there are still only around 250 breeding tigers in existence. Recently, a tiger that Vladimir Putin helped release into the wild wandered into China, where people are concerned it will be poached for fur or use in traditional medicine. 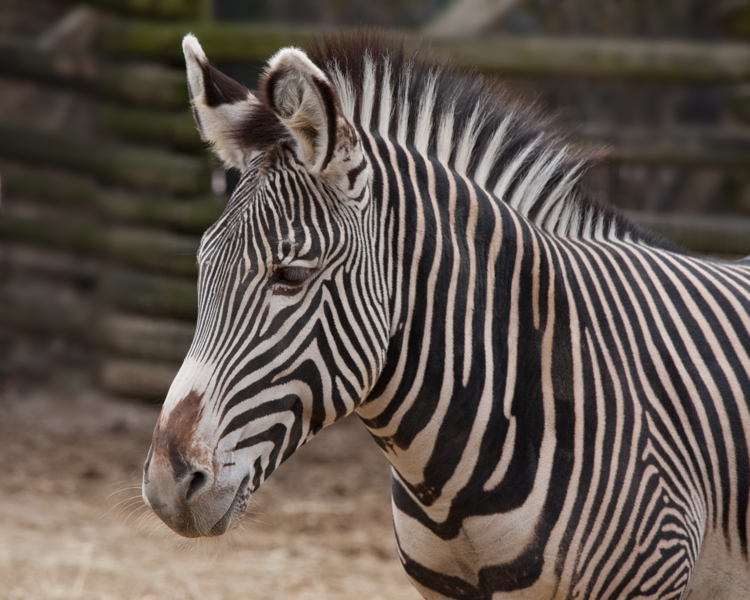 Found in Kenya and Ethiopia, the Grevy’s zebra is the most endangered of the three species of zebra. Up to 9.8 feet long, it’s the largest of the wild horse family. The black and white striped beast is a symbol of the grasslands, but its numbers have declined to just three thousand. 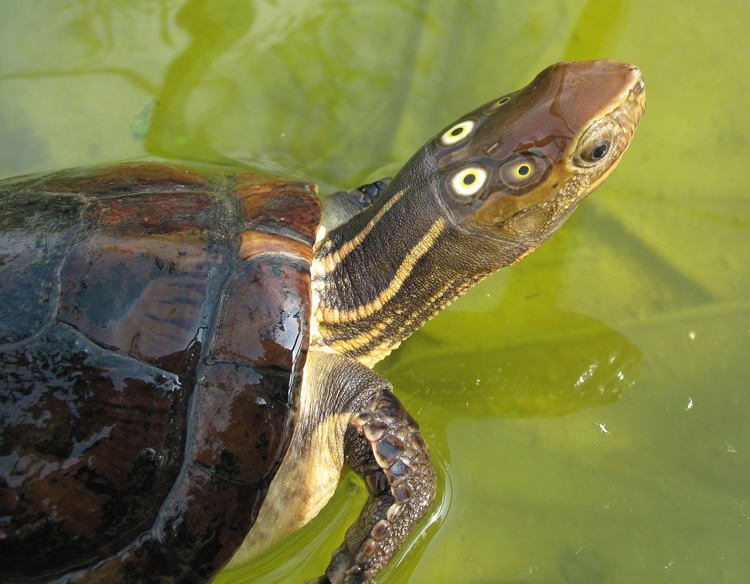 This amusing looking turtle is known as the four-eyed turtle, named for the two sets of yellow or green spots on the back of its head which look like eyes. It lives in southern China, in the Annamite Mountains, northeastern Laos, and the mountains of central and northern Vietnam. Because of the use of turtle shells in traditional medicine, they are at risk of extinction. 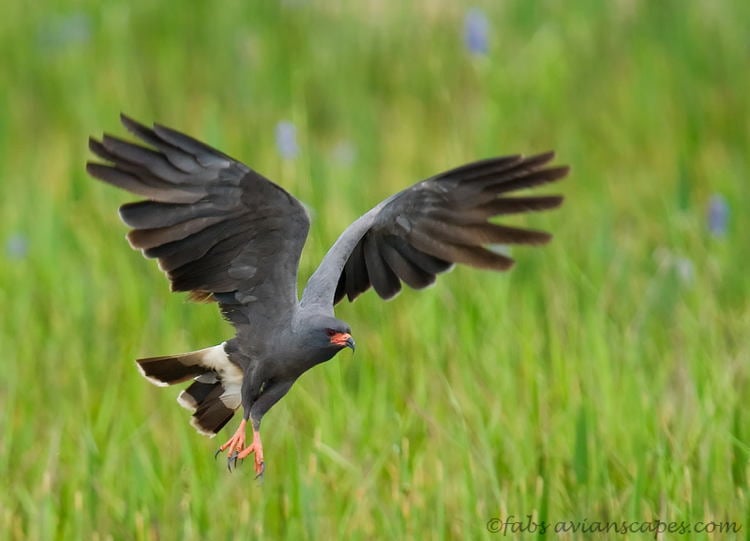