New research adds another layer of complexity to the "nature versus nurture" debate. 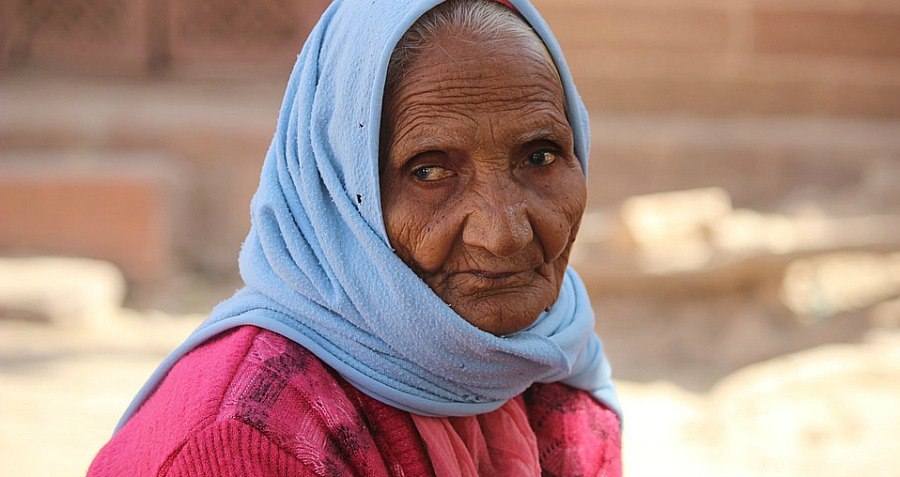 In 1992, two scientists walked into a bar. Stepping outside just a few drinks later, they began to embark on a journey to explore the idea that our ancestors’ life experiences might directly affect our genetic makeup.

The pair, molecular biologist and geneticist Moshe Szyf and neurobiologist Michael Meaney, both researchers at Montreal’s McGill University, found their way into a conversation regarding a new line of genetic research known as epigenetics (just your typical, light barroom banter).

They referred to an early study conducted by Rob Waterman and Randy Jirtle of Duke University Medical Center, which linked maternal nutrition in mice to its effect on inherited physical traits.

Using Agouti Yellow mice — whose Agouti genes come with an extra piece of DNA which renders them yellow in color and fat in size — researchers fed mother mice a mixture of vitamin B12, folic acid, choline, and betaine, both during pregnancy and postpartum. The result? Litters of thin, brown pups.

Although this experiment succeeded in silencing the Agouti gene, there was no recorded alteration to the gene’s sequence, allowing for modified traits without actually causing a genetic mutation. This is the result of a process known as DNA methylation, which switches certain genes either on or off during developmental stages.

These findings led the pair to consider a new idea. With evidence that diet can lead to epigenetic changes (non-genetic influences on gene expression), Szyf and Meaney wondered if the root of such changes could lean even further — pondering whether neglect, abuse, or even stress could lead to such alterations as well.

Their hypothesis led to a new field altogether, known as behavioral epigenetics, which has since inspired dozens of studies.

New findings indicate that traumatic experiences to which our ancestors had been subjected may indeed leave molecular scars on our DNA. Researchers believe that these changes can result in more than just memories, and may affect the way a person feels and behaves generations later.

“I’ve always been interested in what makes people different from each other,” Meaney said, in an interview with Discover Magazine. “The way we act, the way we behave — some people are optimistic, some are pessimistic. What produces that variation? Evolution selects the variance that is most successful, but what produces the grist for the mill?”

Together, they conducted three elaborate epigenetics experiments before publishing their findings.

The first involved a selection of highly attentive and highly inattentive mother rats. Allowing the mothers to raise their pups with no interference, they then measured the hippocampus, which regulates the body’s response to stress, in the brains of these pups once they had reached adulthood.

In the brains of pups raised by inattentive moms, they found highly methylated glucocorticoid receptors, which regulate one’s sensitivity to stress hormones, and the opposite in those raised by attentive ones. This methylation prevented neglected pups from transcribing a normal number of glucocorticoid receptors, resulting in “nervous” adult rats.

In a second experiment, the researchers swapped the pups of inattentive mothers and placed them with attentive moms, and vice versa. This experiment yielded the same results as the first — showing low glucocorticoid levels in neglected pups, even though they were born to and shared DNA with traditionally attentive mothers — and further demonstrated that such effects came from a mother’s behavior and not inherited genetics.

To preemptively respond to critics, a third experiment had researchers infuse the brains of the rats raised by inattentive moms with a drug called trichostatin A, which can remove methyl groups entirely. Not only did this essentially erase the behavioral defects seen in pups raised in inattentive conditions, it showed no epigenetic changes in their brains.

“It was crazy to think that injecting it straight into the brain would work,” says Szyf. “But it did. It was like rebooting a computer.”

So what does this mean for humans?

Well, much like a litter of rats, everyone has a mother, be it biological, adopted, or absent altogether. The result of the mothering our ancestors received, be it nurturing and attentive or cold and neglectful, may result in the amount of methylation found in the brains of not only their children, but their grandchildren, and further down along the line.

In fact, a 2008 paper released by Meaney, Szyf, and their colleagues revealed an excessive methylation of genes found in the brain’s hippocampus among those who have died by way of suicide. Victims known to have suffered abuse during childhood were found to have more methylated brains.

More and more studies in the field of epigenetics are being conducted with each passing year. Whether along the line of memory loss with age, or PTSD, epigenetic changes to genetic activity are becoming an increasingly hot topic, leading many to wonder if methyl groups which affect DNA could simply be “rinsed away” with the right combination of drugs.

Various pharmaceutical firms are on the search for compounds which may result in increased memory function and learning ability, and the idea of eliminating depression and anxiety remains a prospect too enticing to be ignored.

Intrigued by this look at epigenetics? Next, learn about how smoking may scar your DNA. Then, look at four ways in which we can now create genetically modified humans and ask whether or not we should.