In under a year, Harvey Robinson raped and murdered three women. He received the death penalty for these crimes, but those sentences may all be overturned. 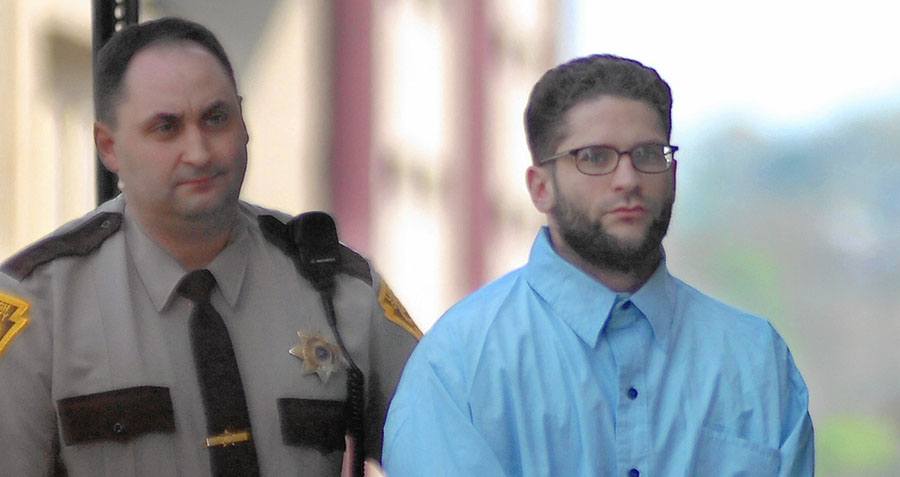 In the span of under a year and at just 17 years old, Harvey Robinson attacked five women, killing three. The Allentown, Pennsylvania native is currently the only person on death row to have committed crimes as a juvenile serial killer — and his time there may be limited.

Like many juvenile offenders, Robinson’s background seems tailor made for his downfall.

Police arrested Robinson for the first time when he was only nine years old. In school, he showed signs of severe conduct disorder, and teachers quickly noted Robinson’s inability to tell right from wrong and his severe distaste for authority. As his threats and outbursts intensified with age, both peers and authoritative figures began to fear him.

Furthermore, Robinson grew up with a strong admiration of his father, a Pottstown jazz musician who in 1963 was convicted of the brutal murder of a woman named Marlene E. Perez. Police reports from the crime said Robinson’s father had beaten the 27-year-old victim so badly that she was nearly unrecognizable.

Thirty years later, Harvey Robinson would begin down the dark path of his father. In 1993, Robinson spotted his first victim, Joan Burghardt, undressing before bed in her apartment window. After a neighbor called police to complain about Burghardt leaving her stereo on for three days and three nights, police discovered the 29-year-old’s body — raped and brutally murdered. Police noted that her bedroom screen window was also missing.

Police frantically searched for the killer, not knowing that they were already holding him in custody for completely unrelated charges. Robinson then slipped under the radar and was back on the streets to commit more carnage in no time.

His next victim was 15-year-old newspaper carrier Charlotte Schmoyer. On the morning of June 9, 1993, people began scanning the streets when they woke up and did not find newspapers on their doorsteps. One client, however, found Schmoyer’s paper cart abandoned next to her bike.

Soon enough, residents called the police, who found Schmoyer’s radio headset dropped in between two neighboring houses — along with enough finger streaks on the windowpanes of a nearby garage to hint at a struggle. These details offered police enough evidence to conclude that Schmoyer had been abducted.

The resulting search party did not take long to find blood, a shoe and finally, the battered young body of Schmoyer stuffed haphazardly under a stack of logs. An autopsy report would later go on to show she had been stabbed at least 22 times and raped repeatedly with her throat slashed in obvious overkill.

Harvey Robinson’s gruesome teenage murder streak didn’t end there. His third victim was a 47-year-old grandmother, Jessica Jean Fortney, who he sexually assaulted before strangling to death the month after killing Schmoyer.

Robinson had one other known victim — and she was only five years old. After stalking her mother for days, Robinson broke in to the child’s home, where he raped and choked her before leaving her for a death that never came.

Finally, his fourth victim, however, would finally lead to his capture. Denise Sam-Cali escaped Robinson’s initial attack and agreed to allow the police to use her as bait. When Robinson returned to Sam-Cali’s home several nights later to presumably “finish off the job,” an officer was there to meet him.

Robinson, who broke in through the window, and the officer exchanged gunfire before he fled the scene by crashing through a glass window. After the shootout, police apprehended Robinson at a local hospital where he had gone to seek treatment for his wounds.

While courts often give juvenile defenders much more lenient sentences due to their age, the grisly nature, repetition, and speed of these crimes sparked enough community outrage to lead Robinson — linked to all three murders by DNA evidence — to receive three consecutive death sentences and more than 100 years in prison.

Over the years, however, Harvey Robinson has filed taxpayer-funded appeal after appeal — namely following the 2012 U.S. Supreme Court decision that deemed death sentences for juveniles unconstitutional — and has succeeded at overturning two of the death sentences.

Harvey Robinson is not the only teen to kill others en masse. These serial killer teens prove it. Then, have a look at 21 serial killer quotes that will chill you to the bone. Finally, see why Edmund Kemper ranks among history’s worst serial killers.