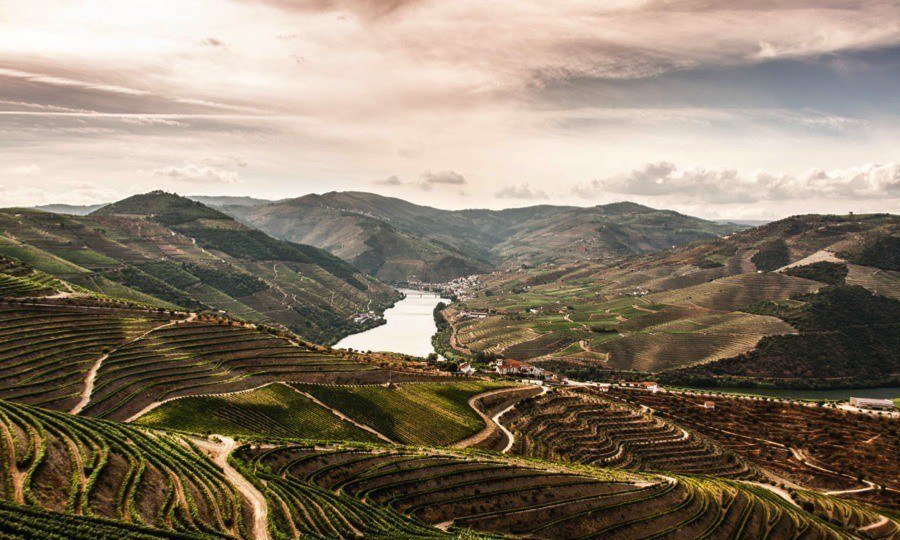 For at least two thousand years, humans have been growing wine along the banks of the Douro River. This luscious valley provides fertile ground for vineyards and olive orchards. In these rolling hillsides, human cultivation lives in harmony with natural beauty. 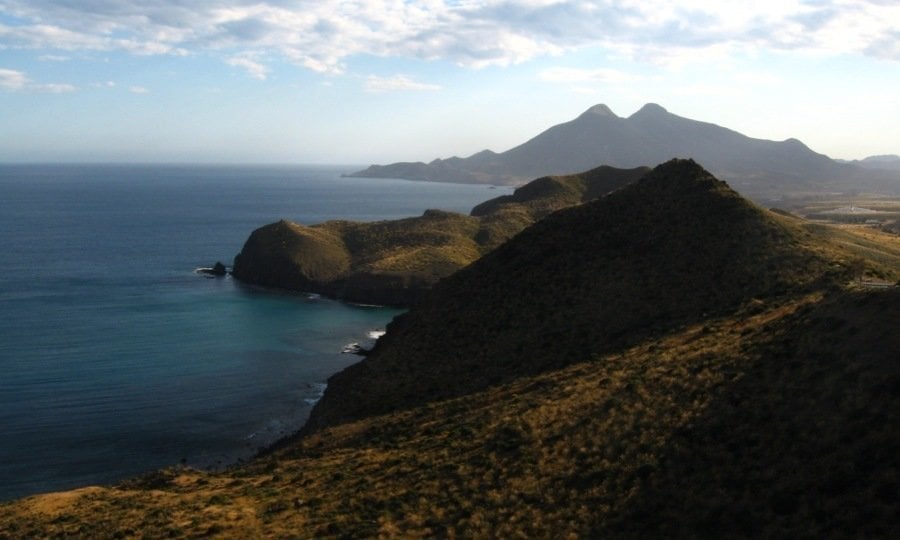 Home to flamingos, purple herons, eagles, and more than a thousand other bird species, Cabo de Gata-Níjar Natural Park is one of the most important nature reserves in Western Europe.

Far from the revelry of Madrid, this picturesque coastline encompasses the beauty of sand dunes, volcanic formations, and hidden beaches. It is the perfect escape for someone who wants to feel as far away from city life as possible. 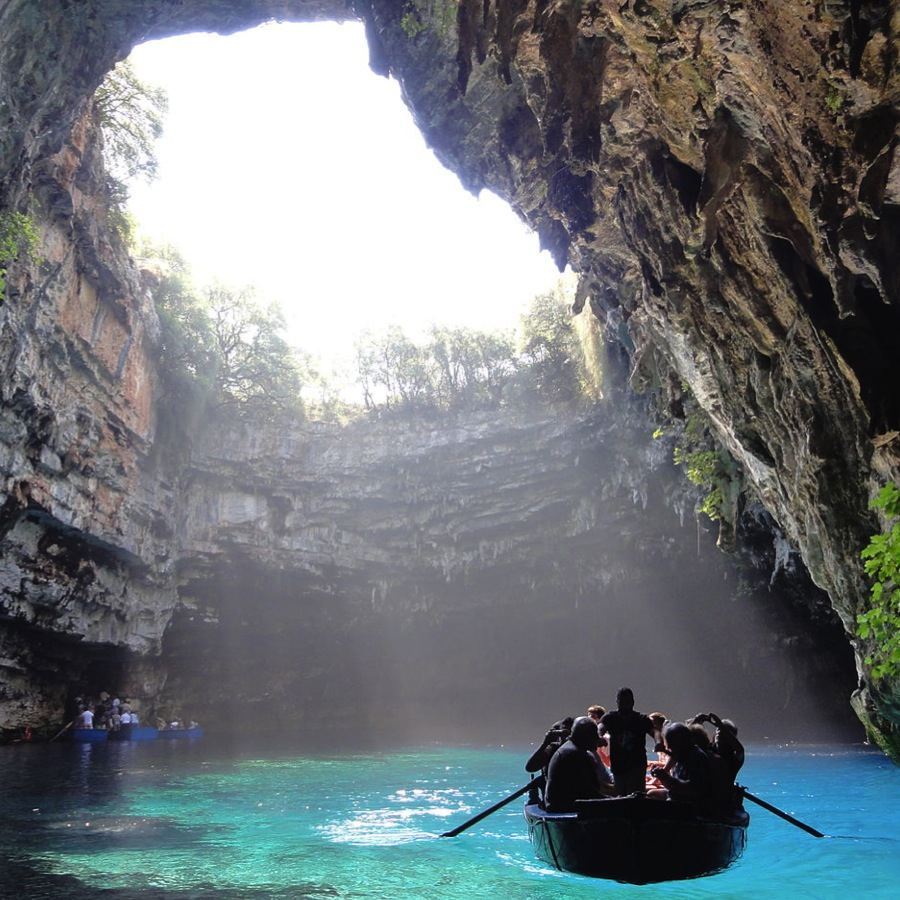 Hidden away on the Greek isle of Kelafonia in the Ionian Sea, Melissani Cave has waters so clear that boats appear to float in the air. This cave was once sacred to the god Pan, even though it is named after a nymph whose love Pan rejected. In her sorrow, she plunged into a lake and killed herself. The centerpiece of the cave is a wide opening to the sky where the overhanging rocky roof collapsed several thousand years ago. 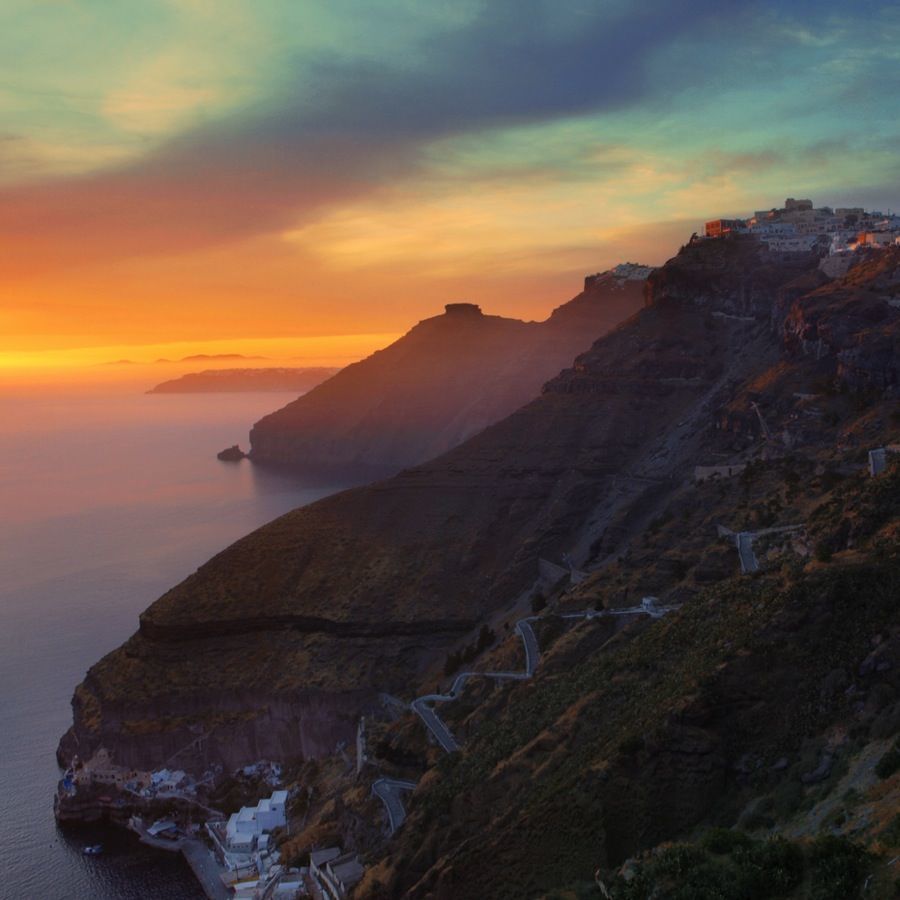 The cliffs of Santorini are, in reality, the rim of an ancient volcano. Source: Flickr

Though known for its white-walled, blue-topped domiciles, Santorini, Greece, is the remnants of a resurrecting volcano that blew its lid in an enormous eruption around 3,500 years ago. What once was a round island became what is seen today, a rim of broken shards. In 1707, a small, smoldering island reemerged from beneath the waters, and volcanic activity has continued to the present day. 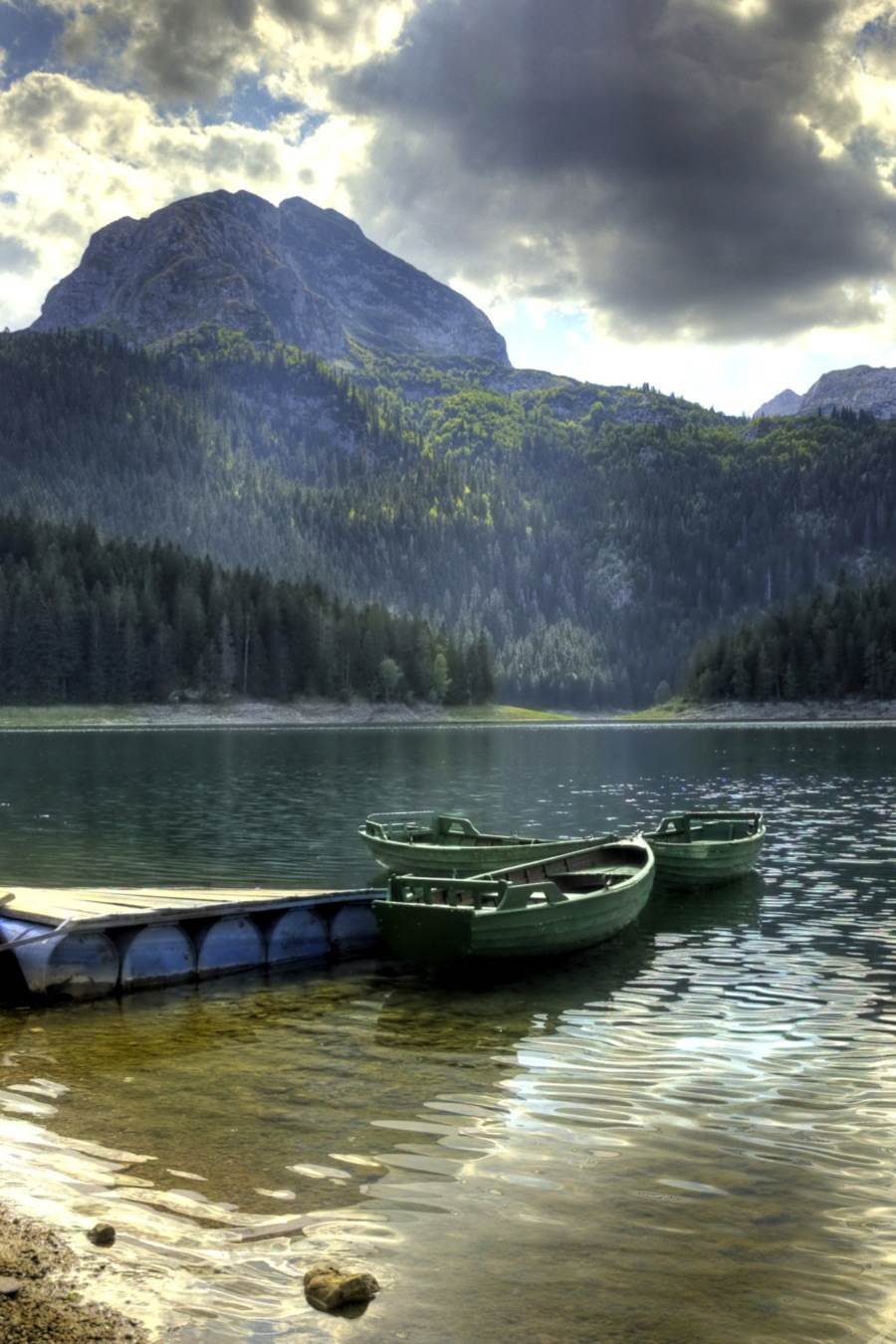 It would be worth booking a trip to Montenegro just to explore the stunning vistas of Durmitor National Park. Source: Flickr

A mosaic of mountain peaks, glacial lakes, and the deepest gorges in Europe, Durmitor National Park in Montenegro is one of the continent’s most magnificent natural treasures. Among its many splendors, the park is home to the Tara River Canyon, which runs for 80 kilometers and reaches a depth of 1,300 meters.