Globalization has resulted in the blending and appropriation of cultural traditions around the world. These tribal traditions, however, have been left out.

World history has always been a story of blending and clashing cultures, but globalization and its technologies have made these events seem specific to our time. Nowadays people are not only intrigued by cultures vastly different from their own, but also have almost instant access to learn more about them, and appropriate some of their traditions. That being said, there are still some tribes whose traditions are still exclusively theirs. Here are a handful of them.

Body modifications involving the lips are quite a common sight these days. But when compared to lip plates, your punk cousin seems tame. Also known as lip plugs or lip discs, lip plates are quite well-known all over the world. The procedure involves piercing a hole, typically in the lower lip, and then fitting a small plate inside it. As the lip becomes more and more stretched out, the plate gets replaced with a larger one. 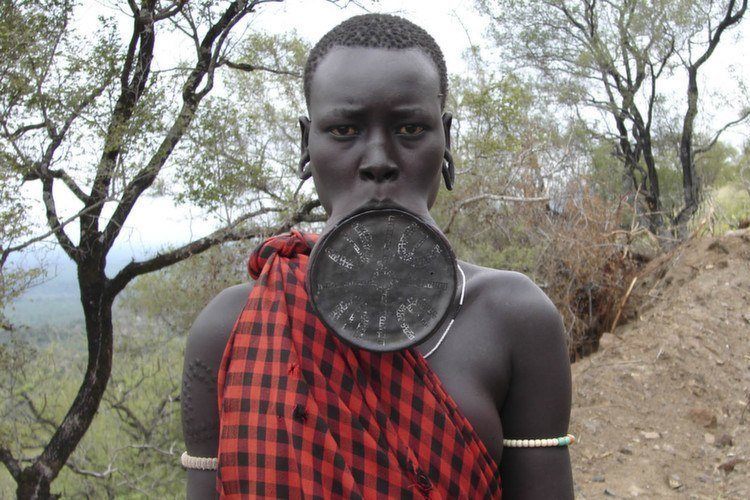 If you’ve never seen a lip plate, you might be surprised to find out exactly how much lips can stretch. Although the initial disc can be no bigger than half an inch in diameter, they usually get as big as 4 inches. In fact, the world record is 7.7 inches. 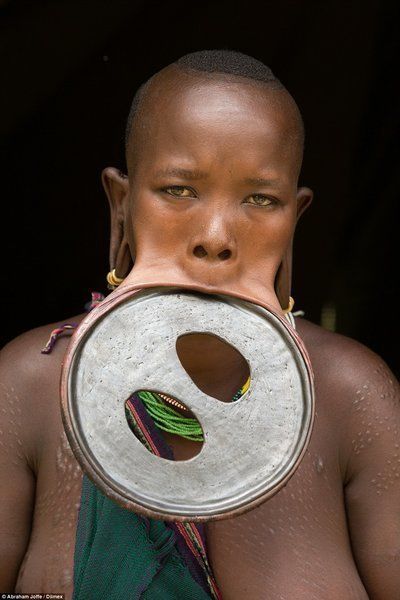 There was a time when this practice was quite common among many tribes throughout Africa and America. That’s part of the reason why the custom is so well-known. Nowadays only a few tribes still practice this tradition regularly, primarily the Mursi and Surma people of Ethiopia. 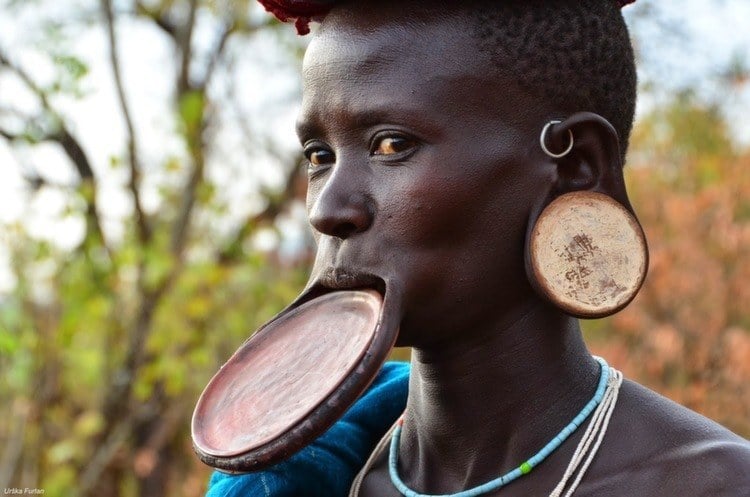 Sometimes plates are inserted into the ears, as well. Source: Img Kid