To be fair, scarification has become quite common in modern society as well. It is an extreme form of body modification similar to a tattoo. However, instead of using ink to draw a certain design, the body is wounded in such a way that the scars left behind become the design. This is usually achieved by burning, scratching or cutting the skin in special ways that encourage the body to scar more during healing. Very intricate and accurate designs can be achieved through this method. 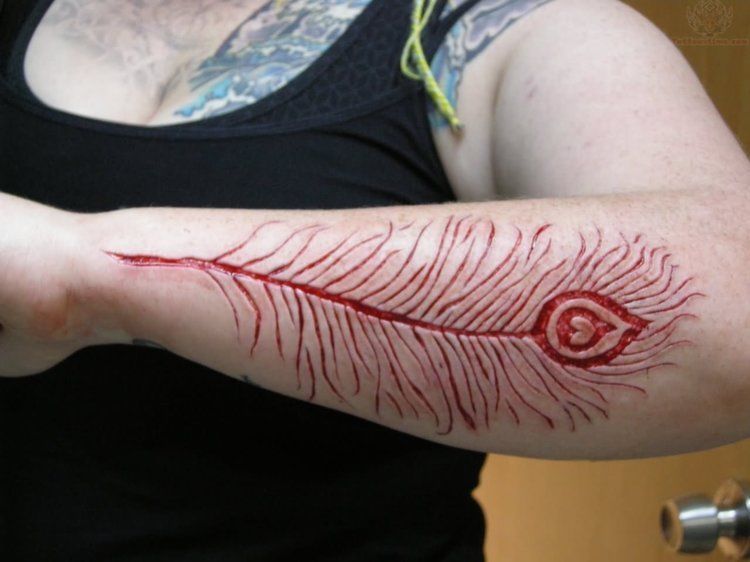 Of course, modern scarification pales in comparison to tribal practices, particularly those of tribes in Papua New Guinea living along the Sepik River. They undergo something known as crocodile scarification – most of their bodies are cut in order to create patterns reminiscent of the skin of a crocodile. This usually involves cutting their chests, backs and buttocks in a process that can last for several weeks, not to mention all the time needed afterwards in order for the body to heal. 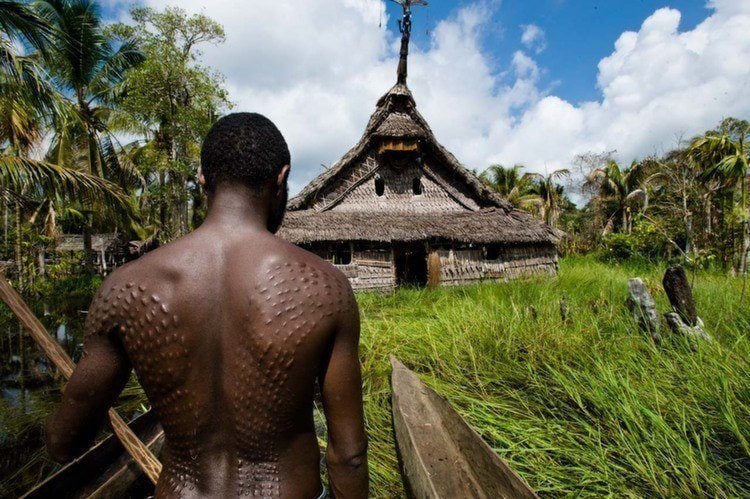 A man who has undergone crocodile scarificationSource: Best Of PNG

For those tribes, this scarification is an initiation rite. It is performed on young boys to signal their passage into adulthood. It’s even accompanied by denigrations and insults from the men in order to toughen the boys not just physically but mentally as well. 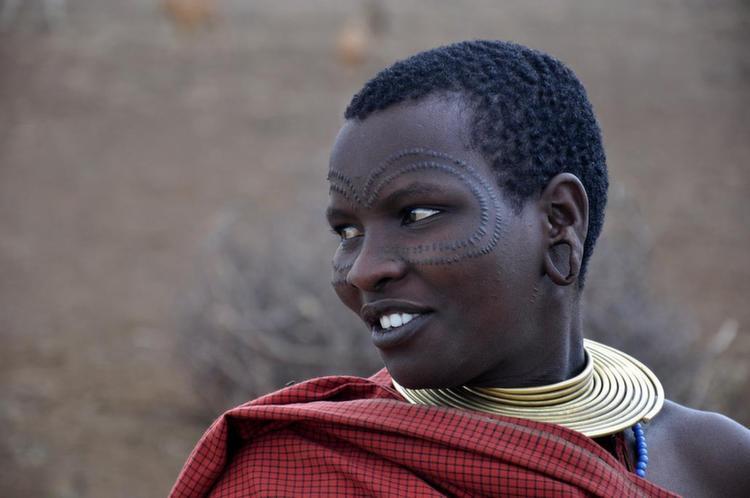