The Amount Of Dead Users On Facebook Will Outnumber Living Ones By 2070, New Study Says

According to the study's predictions, 1.4 billion Facebook users will have died before the year 2100, leaving precious personal data behind. 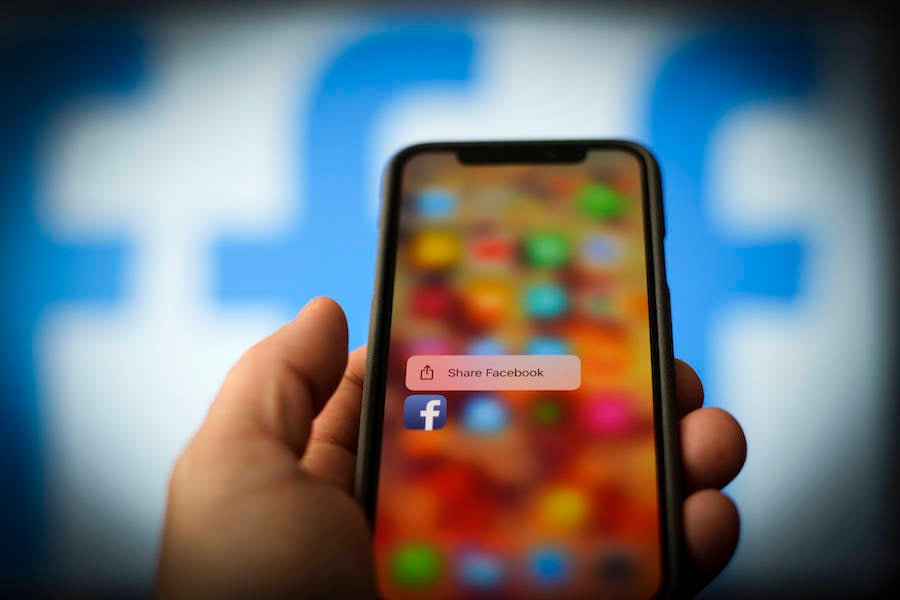 Jaap Arriens/NurPhotoThe study brings up ethical considerations about what to do with one’s personal data once they die.

If you use the internet even a little bit, you likely have digital footprints everywhere, some of which are probably in the form of personal profiles on social media. But what happens to all these footprints of personal information after you die?

A new study, which discovered that within 50 years there may be more dead users on Facebook than there are living, has brought fervor to this discussion on how we can mindfully preserve the data of the deceased.

The study, which was published in the Big Data and Society journal, estimated that the number of dead Facebook users could grow as high as 4.9 billion before the end of the century.

“These statistics give rise to new and difficult questions around who has the right to all this data, how should it be managed in the best interests of the families and friends of the deceased and its use by future historians to understand the past,” said Carl Öhman, a doctoral candidate at the Oxford Internet Institute (OII) and the lead author of the paper.

Facebook’s current procedure in handling the profiles of the deceased is to allow the family members to memorialize these pages through a simple verification process as they see fit. What’s more, Facebook has also changed some of its features to make sure that the deceased would not show up as a suggested invite nor would their friends be reminded of their birthday.

Other friends and acquaintances of the deceased can also share memories from their own timelines or provide special tributes to the deceased’s page. In other words, even after the person is gone, their profile can continue to live on which means that by extension, so will their personal data.

Researchers at OII came up with the estimated number of dead users using data given to them by the United Nations. This data included an expected number of mortalities and total populations for each country in the world, as well as information taken from Facebook’s Audience Insights feature.

All this data revealed that some 1.4 billion Facebook users will have died before the year 2100. In that case, if user levels remain the same as they were in 2018, then the total number of deceased members could outpace the living by as early as 2070. 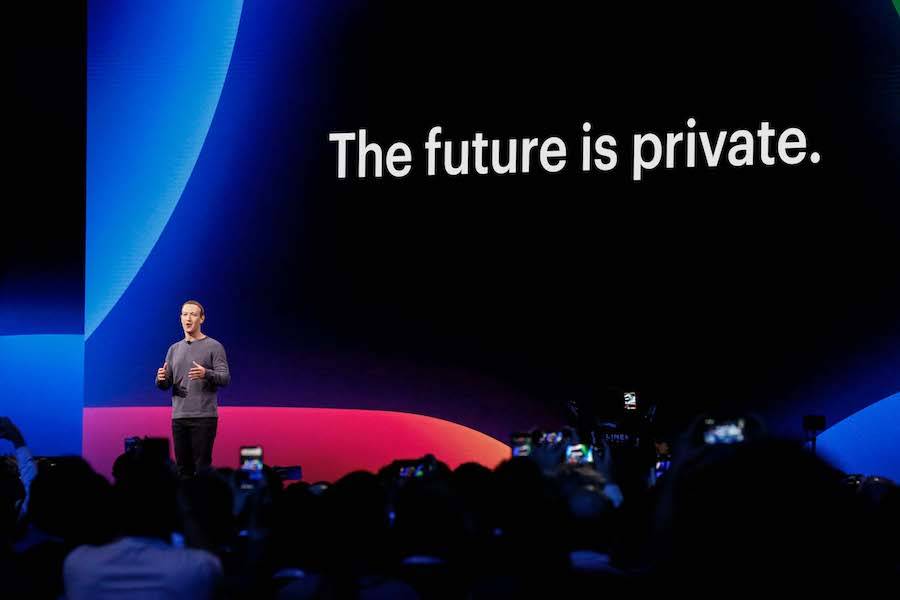 The study goes on to state that the incredibly high number of dead users on Facebook will leave behind a plethora of saved on the site’s server, which “will have grave implications for how we treat our digital heritage in the future.”

David Watson, the analysis’ co-author, described this data as a “vast archive of human behavior and culture” and argued that it should not be left in the hands of a for-profit company. Watson added that it is crucial for future generations to be able to use this abandoned data as a record of our society’s past and as a means to better understand our history.

“This is not just about finding solutions that will be sustainable for the next couple of years, but possibly for many decades ahead,” Watson said.

Thus, the Oxford researcher has urged the digital giant to work with experts like archivists, historians, ethicists, and even archaeologists, so that they can “participate in the process of curating the vast volume of accumulated data” left behind by deceased users.

This makes the platform one of — if not the — largest social media network in the world. So the question of how it harvests user data especially when that individual no longer exists is an important one to figure out.

Even outside of these ethical dilemmas regarding user data, Facebook has already been hit with a number of complicated issues, like banning hate speech and the spread of fake news on its website.

The answer to the questions posed by the Oxford study remains to be seen as we struggle to figure out how to protect our information in an ever-digitized world.

Next, learn about the research that shows how most people can’t recognize or write the lowercase “G” letter. Then, read about the study that shows neurotic people live longer than others.