If you answer yes to questions like: "Are your feelings hurt easily?" "Are you ever troubled by feelings of guilt?" Congratulations! You might live a bit longer. 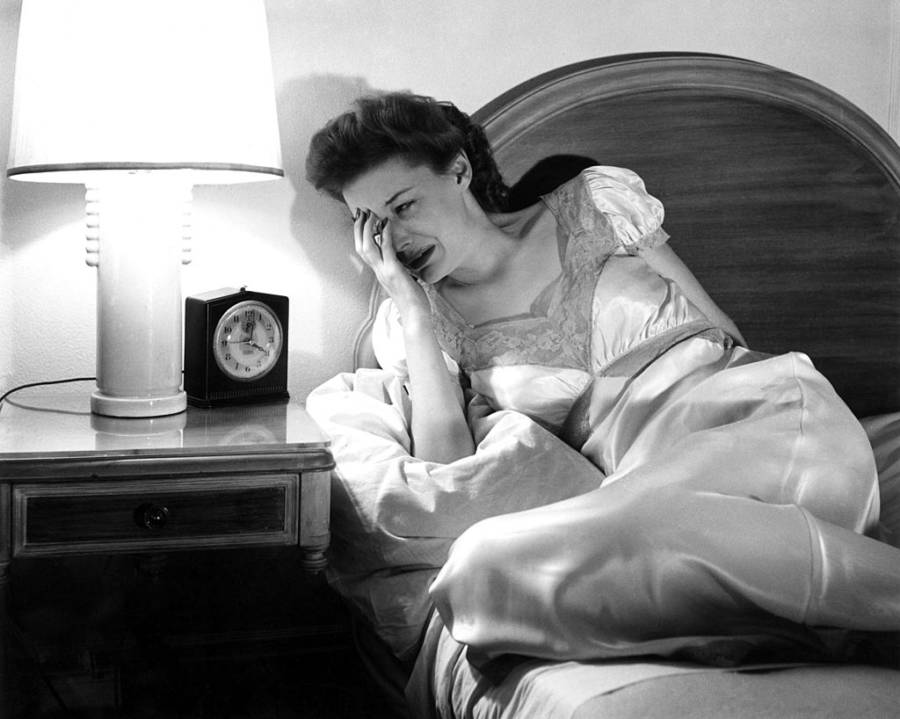 Scientific studies are constantly contradicting each other.

Typically, being neurotic — a personality trait characterized by anxiety, irritability, nerves, worry, guilt, obsessive compulsive traits, and/or depression — is not something you brag about.

Most previous studies have suggested that those exhibiting this trait have shown poorer physical health and increased risk for severe mental disorders.

But new research suggests quite the opposite: Neurotic tendencies might actually help you live longer… Or at least not die too early.

“There are disadvantages to being high in neuroticism, in that it makes people more prone to experience negative emotions,” Catharine Gale, the study’s lead author, told TIME. “But our findings suggest it may have some advantages too…for some individuals, it seems to offer some protection against dying prematurely.”

The paper, published this month in the journal of Psychological Science, looked at six years of data from 500,000 people in the UK ages 37 to 73, a sample size “far bigger than any previous study that has examined the relationship between neuroticism and the risk of death.”

The subjects completed a personality test to determine their levels of neuroticism and answered questions about their lifestyle choices, medical history, and — this one is key — how healthy they felt.

After the six years of following these people around, researchers were unsurprised to see that higher levels of neuroticism were linked to slightly higher death rates.

But, then they controlled for that last question: breaking down the data for people who self-reported feeling unhealthy.

They discovered that among people who are aware that they’re health could be better, those with higher levels of neuroticism were actually at an advantage.

They were found to have a reduced risk of all forms of premature death — most clearly from cancer — compared to their less neurotic counterparts.

Furthermore, those who displayed neurotic tendencies specifically linked to worrying and being vulnerable actually showed a lower risk of death whether they perceived themselves as healthy or not.

These are the people who said yes to questions like: “Are your feelings hurt easily?” “Are you ever troubled by feelings of guilt?” “Do you worry too long after an embarrassing experience?”

This is likely because people with this type of personality are more likely to see their doctors regularly (which leads to early diagnoses, especially with cancer).

They do, however, engage in the same amount of unhealthy habits (smoking, drinking, sitting for long periods of time, eating junk food) as the less neurotic subjects, which surprised researchers.

“We had thought that greater worry or vulnerability might lead people to behave in a healthier way and hence lower their risk of death,” Gale said. “But that was not the case.”

This is fairly good news for a lot of people, since neuroticism is not uncommon. Most psychologists consider it one of the “Big Five” personality traits that most inform personality — with the others being extraversion, agreeableness, openness, and conscientiousness.

Heard on the radio this a.m. that neurotic people tend to live longer than those who are more calm. pic.twitter.com/zoxdS0mG0b

The results do not, however, mean that neuroticism is a “healthy thing.”

The vast majority of other research links positive emotions to good health, so the reasoning behind the connections observed in this case remain unclear (other than the fact that neurotic people tend to visit the doctor more often).

With such a large sample and time frame, however, Gale said she feels confident that neurotic people have at least some protection against an early death.

“We now need to discover why that is.”

Next, read up on the anti-aging pill that could almost double the human lifespan.