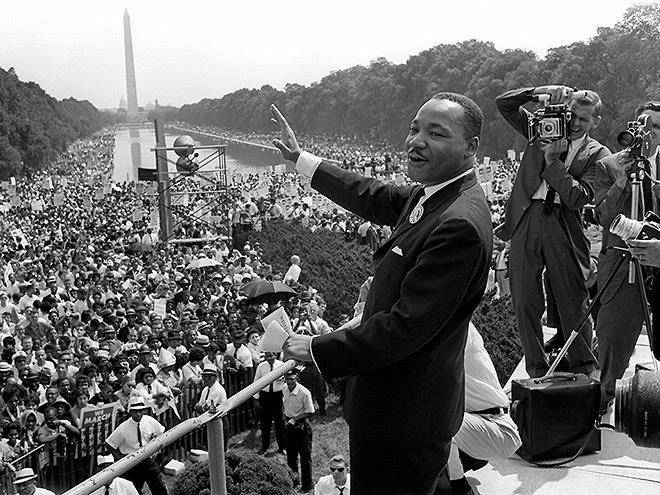 Martin Luther King Jr. was to those fighting for equality in America in the 1950s and ’60s, an icon unlike any other.

In 1955, King – then just a young, 25-year-old Baptist minister – took the stage during the Montgomery bus boycott. He got a lot of attention for his speeches and the impression he made in public. Soon he was in contact with leaders of every Civil Rights group in the country. Within a decade, he was addressing tens of thousands of demonstrators in Washington, and lived to see his crowning achievements – the Civil Rights Act of 1964 and Voting Rights Act of 1965 – signed into law. 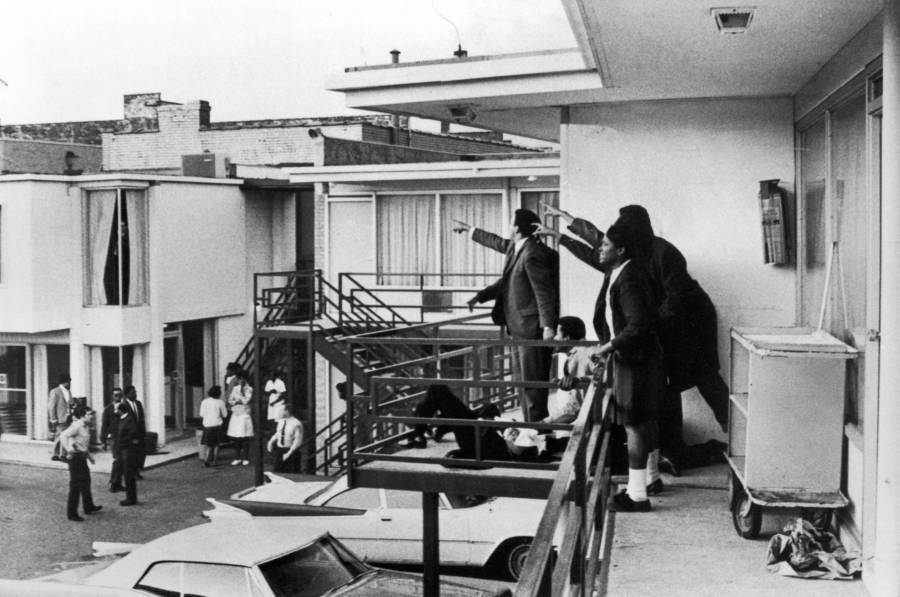 Joseph Louw/The LIFE Images Collection/Getty ImagesWith Martin Luther King Jr. bleeding on the ground below him, witnesses point in the direction of the man who shot him.

On April 4, 1968, Martin Luther King Jr. was shot at the Lorraine Motel. He was standing on the balcony when it happened, calling down to musician Ben Branch with what would become his last request:

“Ben, make sure you play ‘Take My Hand, Precious Lord’ in the meeting tonight. Play it real pretty.”

Then there was a shot, and a single bullet hit King in the right cheek and curved down his spinal cord into his shoulder. King collapsed onto his back, hemorrhaging blood. 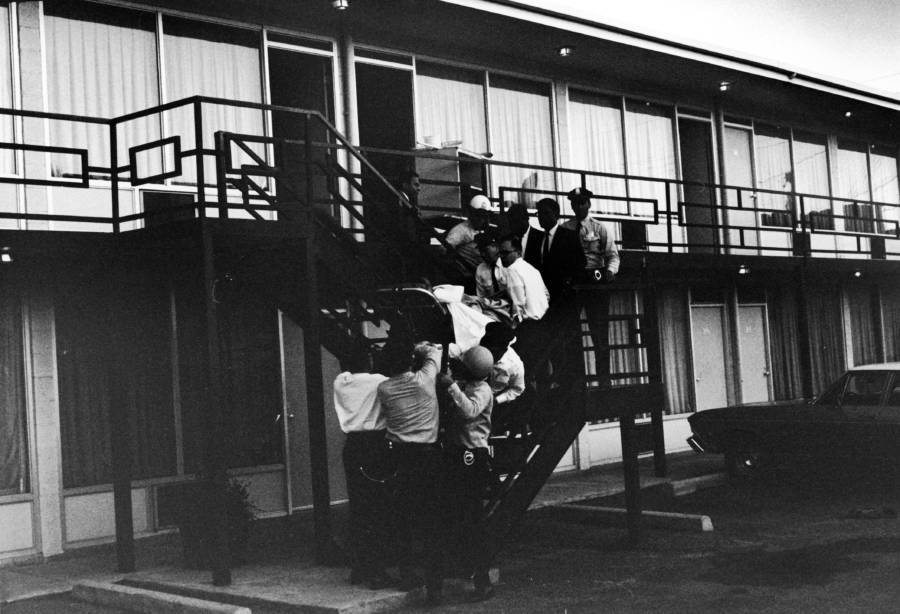 It was one of those truly famous assassinations that rock a nation – and nobody knew why exactly it happened.

Officially, it was just another lone nut with a gun: James Earl Ray. But Ray hadn’t fired on a whim. He had spent months stalking his target. FBI agents later recovered a map of Atlanta from Ray’s belongings that had King’s most-visited locations circled.

But for all that effort, Ray would never give a motive. Instead, Ray would insist he was a bit-player in a wider conspiracy. He was a hired hitman, he would insist, ordered to kill King by a mysterious man he’d met in Canada named “Raoul”.

We’ll never know for sure whether Ray was telling the truth. For his part in one of the most famous assassinations in history, James Earl Ray was sentenced to life in prison. He died behind bars, 30 years after King’s death. 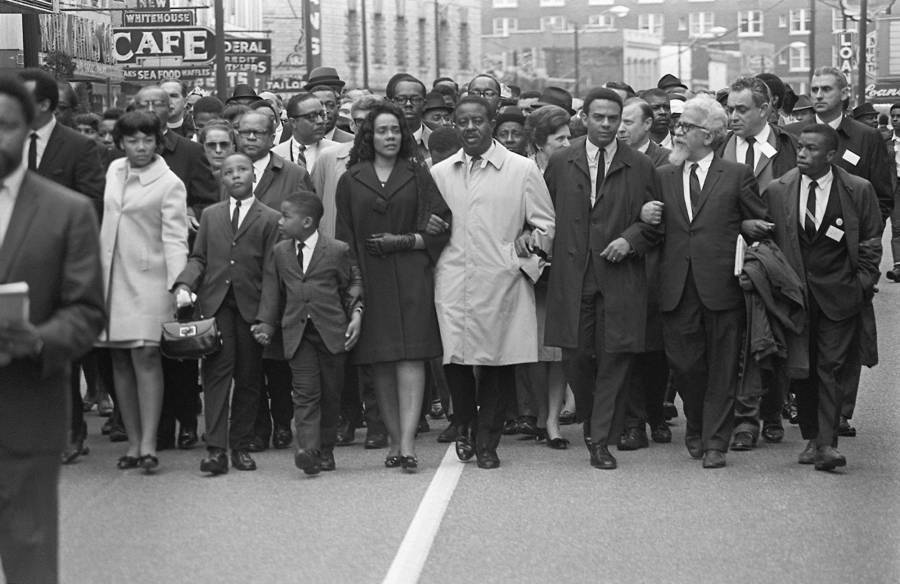