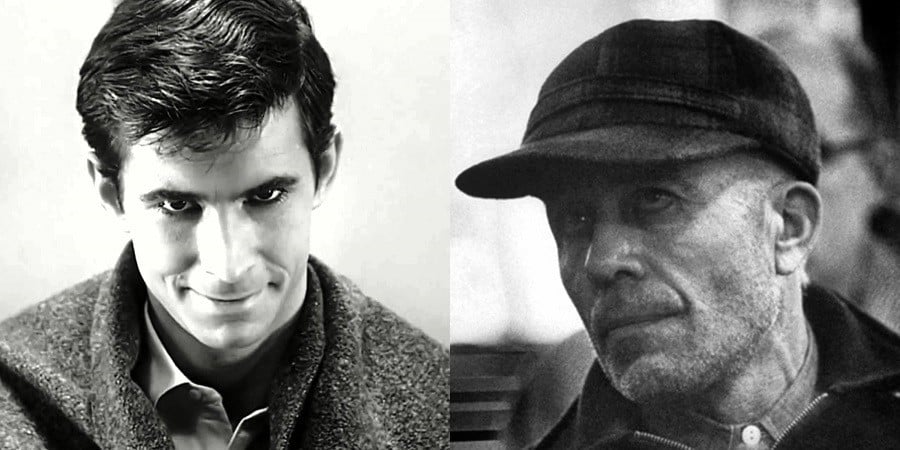 Heroes aren’t the only fictional archetypes to take inspiration from real-life people. In Robert Bloch’s famous novel (then Alfred Hitchcock’s even more famous film), Psycho, Norman Bates is one of fiction’s greatest villains, albeit one with whom the audience can sympathize. A victim of emotional abuse at the hands of his mother, Nora, Norman eventually turned to murder.

While it’s chilling to remember that an individual as grotesquely disturbed as Norman Bates could indeed exist in real life, it’s even more terrifying to realize that Bates’ real-life inspiration was far more frightening. Bates was directly inspired by a serial killer named Ed Gein. Like Bates, Gein was intensely devoted to and warped by his mother’s frantic religious teachings. His deranged disposition only became more severe after his mother’s death, at which point he began robbing graves, then butchering and mutilating women, and even creating furniture and clothes from skin and body parts.

In fact, this impossibly disturbed man not only sparked the creation of Norman Bates, but also Buffalo Bill from The Silence of the Lambs and Leatherface from The Texas Chainsaw Massacre, among others.