What makes an area the perfect place to dispose of a body? Find out as we explore the most notorious killing fields in the United States. 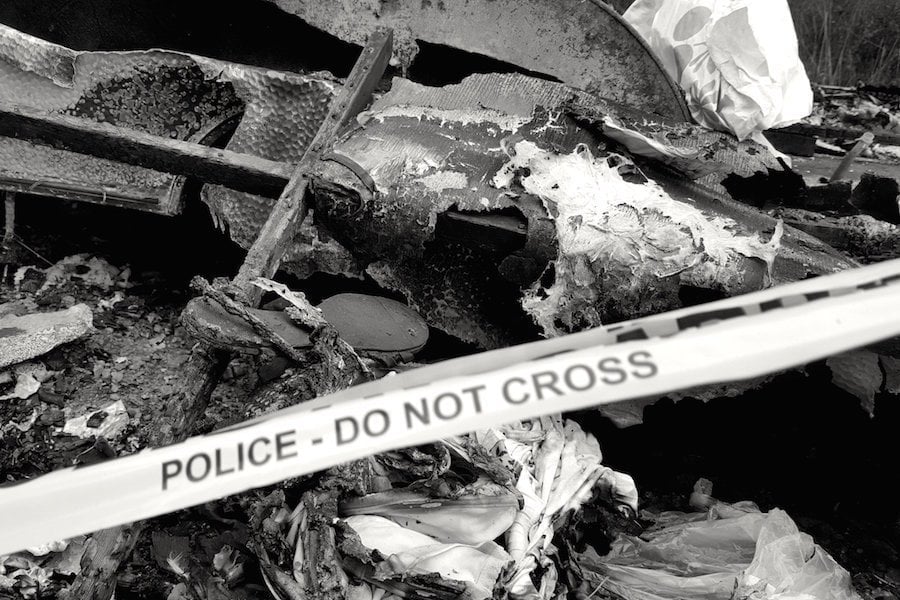 What makes an area the perfect place to dispose of a body? According to law enforcement officials, the qualifications are simple: a mix of hot, humid climate and hungry wildlife to ensure the quick destruction of evidence, and a location remote enough to prevent unwitting visitors from stumbling across a body, but not impossible for the perpetrator to reach in the dead of night.

Does that sound like somewhere you know? Then you may live next to one of America’s infamous killing fields.

The bane of police departments around the country, these so-called “killing fields” make it next to impossible for detectives to gather enough evidence to catch the murderers. Favored by serial killers, gangsters and savvy locals, some are home to bodies numbering in the triple digits.

We’re taking a look at the worst such dumping grounds in the country. As compiled by the show’s executive producer, Joseph Schneier, here are the five biggest killing fields in America…that we know of so far: 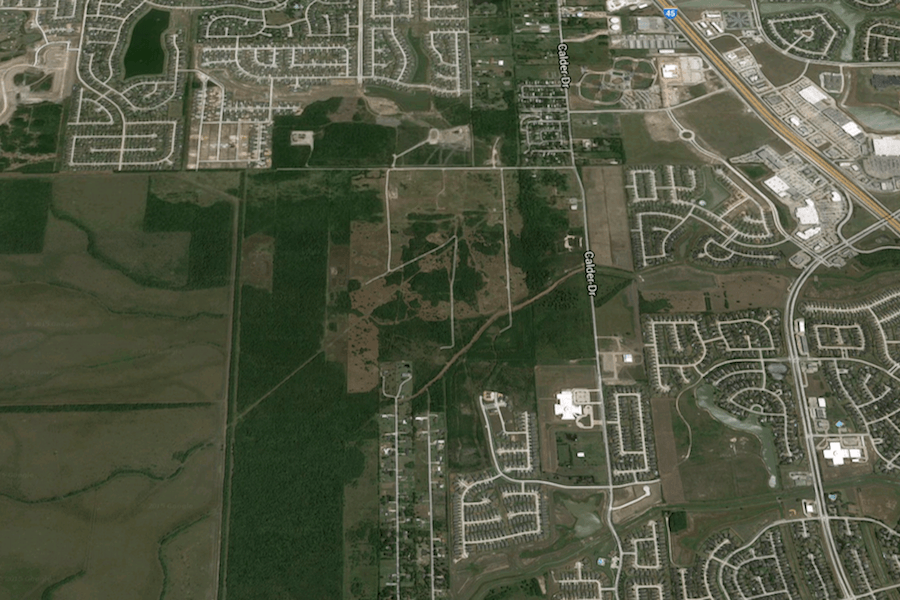 Since the 1970s, more than 30 young women have disappeared or been found dead along Interstate-45 in Texas.

A 50-mile stretch of road that has been nicknamed the Highway of Hell due to the high frequency of traffic accidents, it is also a desolate, remote area, and one that has become a legendary dumping ground for bodies—in part because of the pop-culture rendering of the so-called “Texas killing fields” in the 2011 movie starring Jessica Chastain.

But the reality of the fields is far more disturbing than any horror movie; their remoteness and atmospheric conditions lend the fields perfectly to anonymous body disposal. As Schneier points out, one major element of a perfect killing field is a hot, damp climate, something that Texas has in spades. “The weather plays a tremendous part, especially humidity, heat and weather change,” Schneier says. “It makes a body deteriorate so much faster.”

While the remoteness of a location can make it desirable in the short-term, it’s the influence of the surrounding terrain and weather that makes it a prime candidate for a killer.

Law enforcement officials who have investigated the Texas Killing Fields—which are primarily abandoned oil fields—know this all too well, and are in a constant race against time and nature. Most of the cases related to the 30 bodies recovered so far remain unsolved, but there are some striking similarities among the victims: Young girls with similar physical features and hairstyles, between the ages of 10-25.

In 1997, the disappearance of one girl in particular captured the media’s attention: 14-year-old dancer Laura Smither went out for a jog, trying to build up her stamina, and didn’t come home for breakfast. Her parents panicked and called the police.

Several weeks later, a body was discovered by a father and son out for a walk: When law enforcement insisted that it was just an animal carcass, it was left to the father to point out that, “Animals don’t wear socks.”

The body of Laura Smithers had been left in the water and among harsh elements, rendering it unrecognizable — but her identity was later confirmed with DNA. Evidence at the scene, however, was more or less destroyed. Police have not yet found Laura’s killer: With the climate and terrain making the area a perfect killing field, it’s likely they never will.