More of fiction's most famous characters than you'd ever guess were actually inspired by real people, from the world's most beloved detective to Hollywood's creepiest serial killer. Many of those real people are nothing like you might imagine. 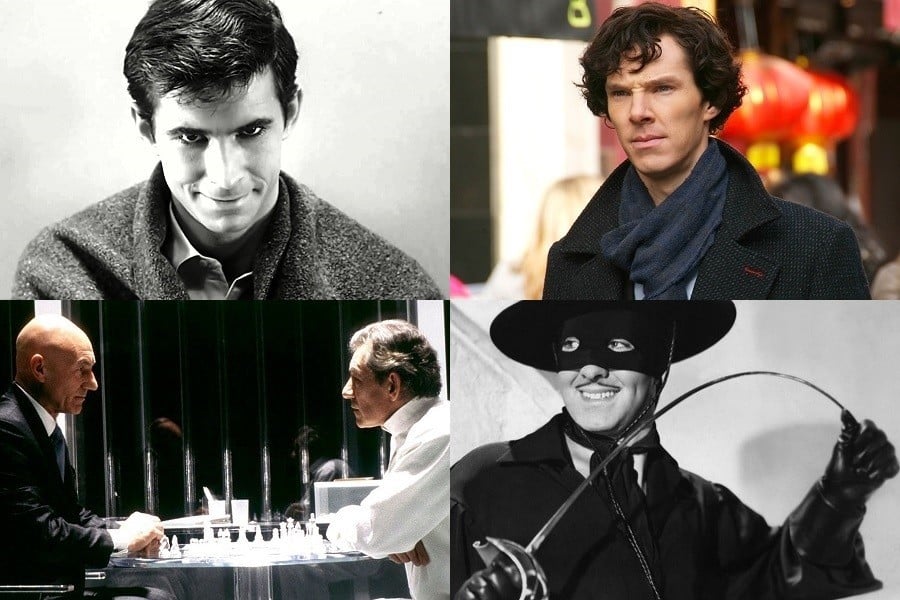 When an author puts pen to paper or fingers to keys, everybody, from their own acquaintances to the public figures we all recognize, has the potential to be reborn within a fictional universe.

Would you believe that the world’s most famous detective wouldn’t exist without a humble Scottish doctor you’ve never heard of? Or that two of the most famous foes in all of comics were based on a pair of history’s most revered civil rights activists? Throw in some terrifying serial killers and a dashing vigilante, and you get five famous fictional characters and their equally fascinating real-life inspirations… 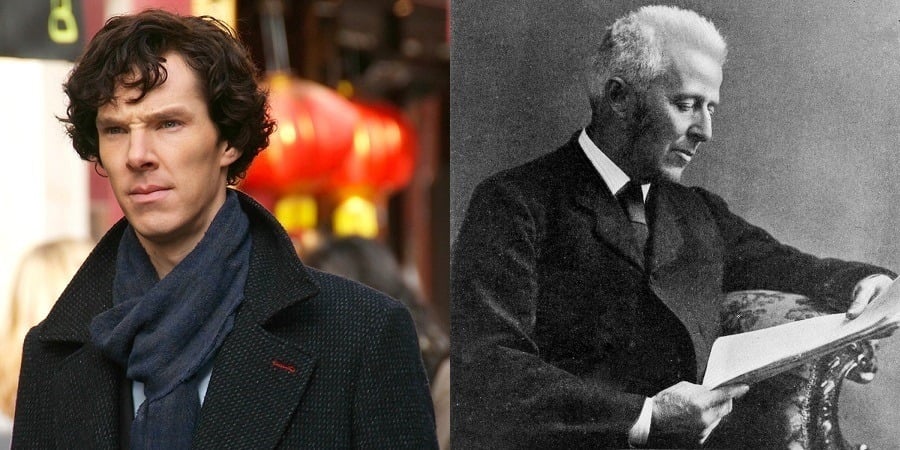 While attending the University of Edinburgh’s school of medicine and working as a clerk in the Edinburgh Royal Infirmary, Sir Arthur Conan Doyle came under the wing of Dr. Joseph Bell. It was these interactions between student and teacher that laid the groundwork for Doyle’s most famous creation: Sherlock Holmes.

Although Bell was a doctor rather than a detective, he excelled at analyzing patient backgrounds and determining the causes of illnesses through focused observation and reasoning. He could even pick a stranger out of a crowd and discern his occupation and recent activities simply via his powers of deduction. Furthermore, like his fictional spawn, he was sometimes known to assist the police as a forensic scientist of sorts, on cases like the high-profile Ardlamont murder.