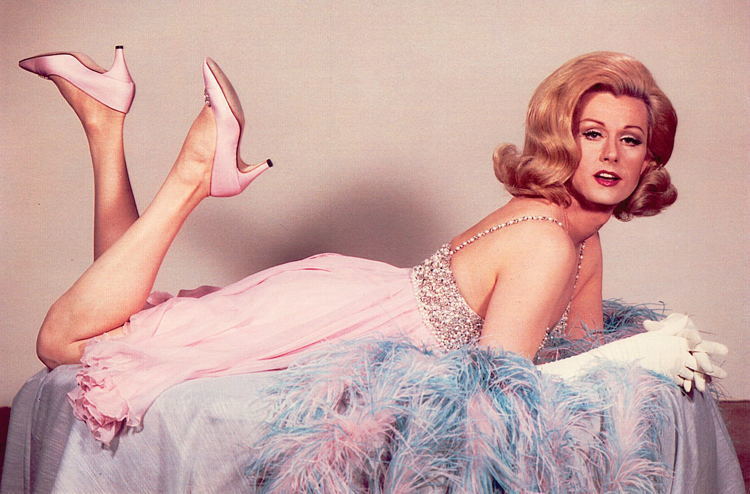 Lavern Cummings is perhaps one of the most convincing and famous drag queens of the 20th century because of his remarkable beauty and signature soprano voice. He was also one of the only female impersonators to banish the wig and display his own long locks. He spent most of the 1950s performing with the Jewel Box Revue, a traveling troupe of female impersonators that formed in the 1930s. 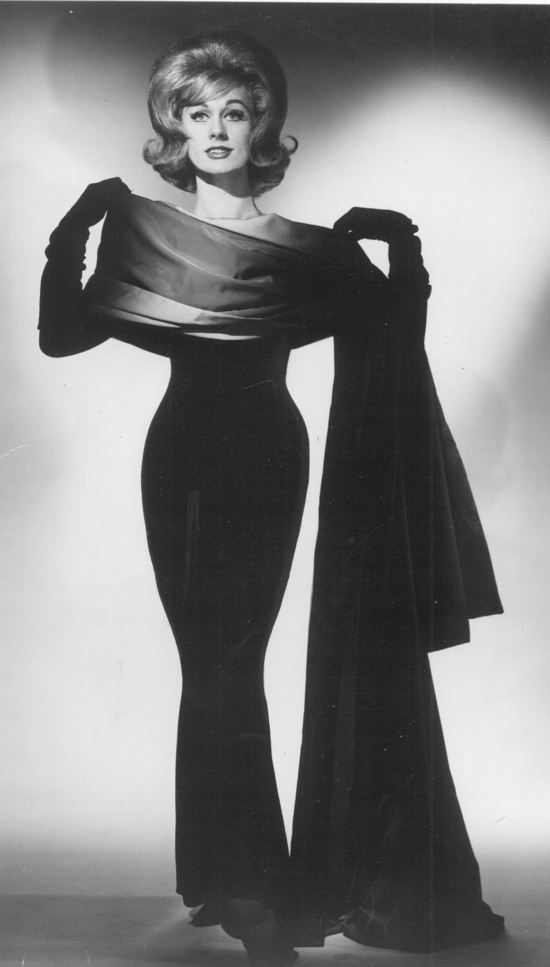 Cummings developed what is known as a “split-voice.” He had the ability to sing both low and high notes, and it was his soprano voice that gave him a win in an unusual amateur singing contest specifically for men who could sing like women. He got second place, and the venue offered him a job. His beautiful voice earned him his spot with the Jewel Box Revue, and eventually a contract-based role at the popular San Francisco nightclub Finocchio’s. The club was known for female impersonators who could emulate a female singing voice, and Lavern Cummings was just the man for the job. 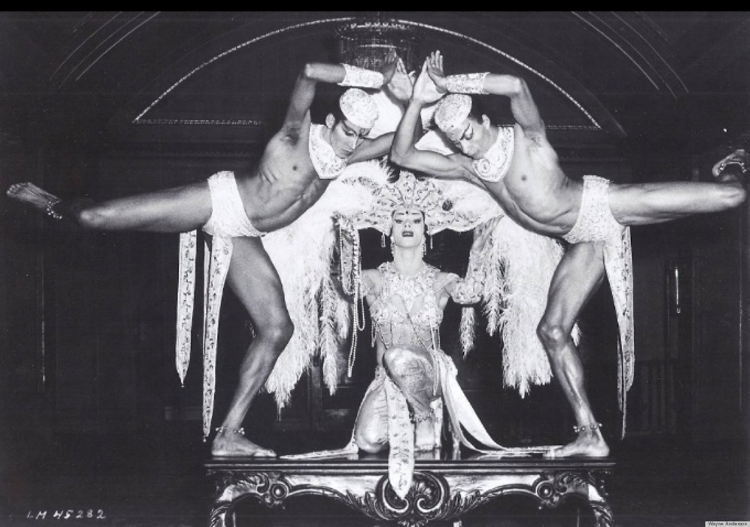