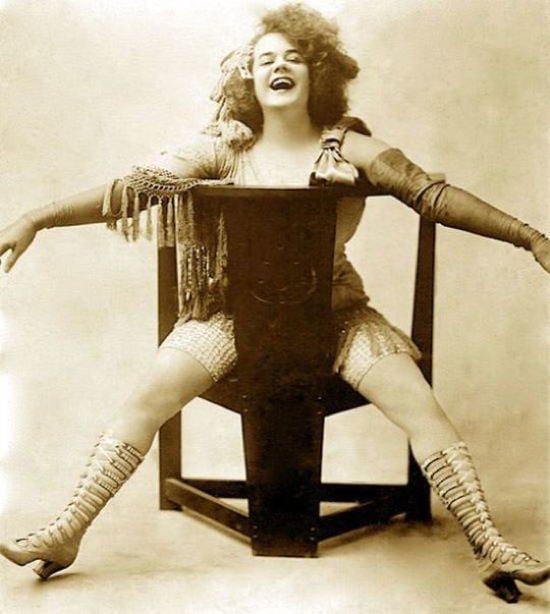 A contemporary of Julian Eltinge, Bert Savoy, born Everett McKenzie, began his drag career at 14 as a taxi dancer, a hired dance partner, for male patrons in 1920s and 1930s dance halls. McKenzie tried his luck as a fortune teller named “Madame Veen,” but was arrested in Baltimore and sentenced to 60 days in jail. He married a showgirl in 1904, and the two worked in vaudeville performances together, with McKenzie now going by Bert Savoy, for several years.

Savoy was known for his over-the-top costumes and campy performances. His signature phrases, “You must come over” and “You don’t know the half of it, Dearie!” were rumored to have influenced Mae West’s comedic tone and style, giving way to her famous line, “Come up and see me sometime.”

Savoy and his stage partner Jay Brennan acquired great success all over the country. From vaudeville shows to Broadway plays, Savoy’s outrageous characters shined and made him one of America’s most famous drag queens. However, in 1923, Savoy and another vaudeville actor were walking along the beach in Long Beach, New York, when a ground-shaking thunderstorm erupted. Savoy had commented on the storm, saying, “Mercy, ain’t Miss God cutting up something awful?” Shortly after, a fatal flash of lightning struck him, quickly putting a stop to his fruitful career. 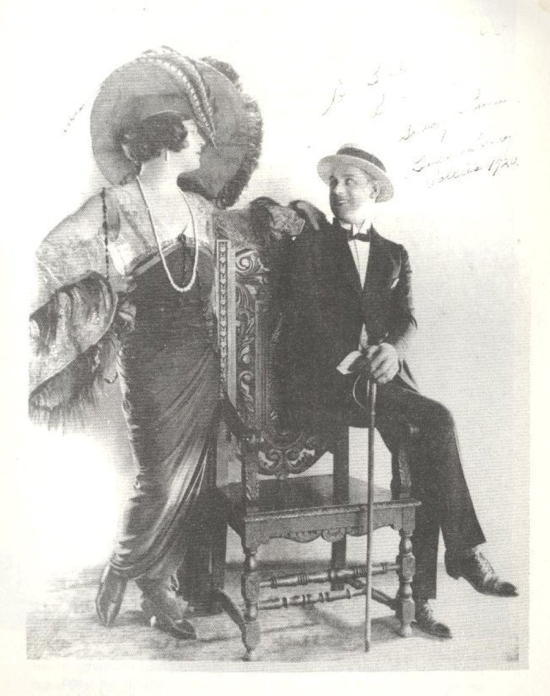