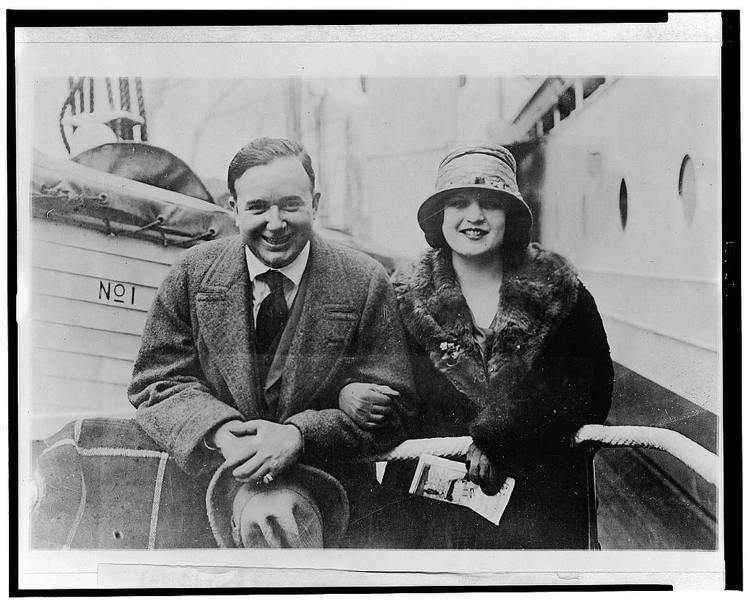 A true success story in the history of drag, Julian Eltinge, born William Julian Dalton in 1881, was a stage and screen actor whose uncanny female impersonations made him one of the most famous drag queens across Europe and the United States.

Most of what the world knows of Eltinge’s career is based on his success in vaudeville shows, while his avid attempts to crush gossip of his presumed homosexuality led Eltinge to live a very private life. Most sources report Eltinge having dressed in drag since the age of ten. His mother encouraged him to dress in skirts and perform at local saloons, despite his father’s disapproval. Eltinge took dance classes to develop his skills and cultivate his career. His hard work and persistence fueled his success. He gained popularity in touring vaudeville shows throughout Europe and the United States, and was eventually spotted by producer E.E. Rice, who brought Eltinge into the light of stardom and helped make him one of his era’s most famous drag queens. 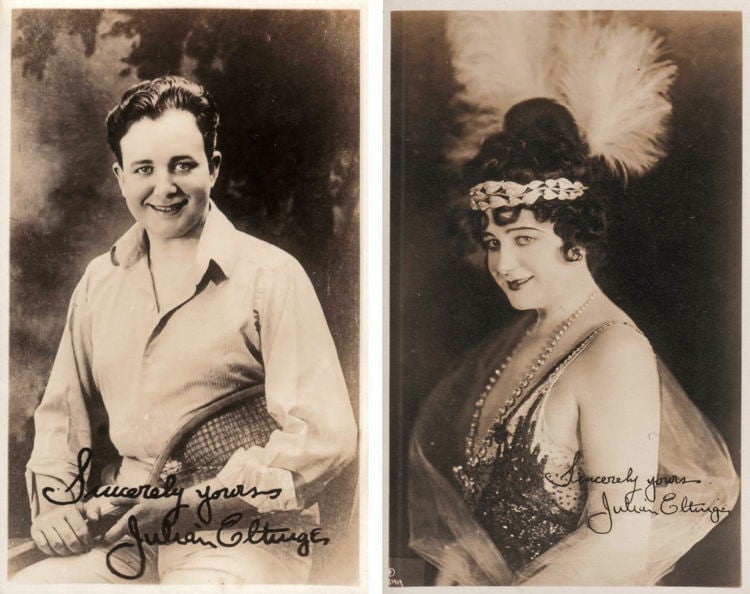 Eltinge both in and out of drag, Image Source: Fame Images

A top performer in the best vaudeville circuits of the time, garnering praise from major critics, Eltinge reached the peak of his career in 1910. That year, Eltinge starred in the musical comedy The Fascinating Widow. His side-splitting performance earned him many more roles. Soon worth over $250,000, Eltinge became one of the highest paid stage actors of his time.

Eltinge’s success on the stage then lured him into the world of film, where he took roles in such films as The Countess Charming (1917) and Madame Behave (1925). By the early 1930’s, age, abrupt weight gain, and rumors of severe alcoholism made it difficult for Eltinge to get work in Hollywood. When the Great Depression hit, Eltinge’s fame crumbled away, and he spent the short remainder of his life performing at sordid nightclubs, before dying under disputed circumstances–some say one of various illnesses, while others say suicide–in 1940. 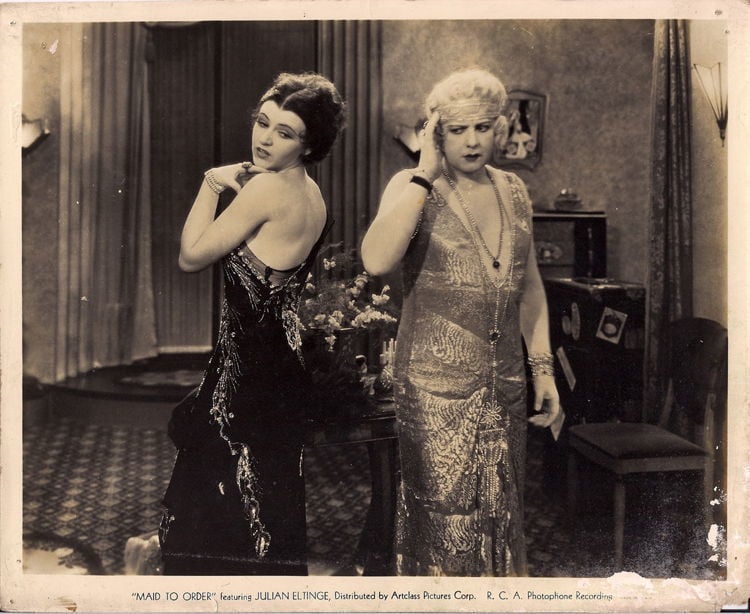