12 Famous Explorers That Changed The Face Of The World

Without these individuals braving new and uncharted territory, the world today would look very different. 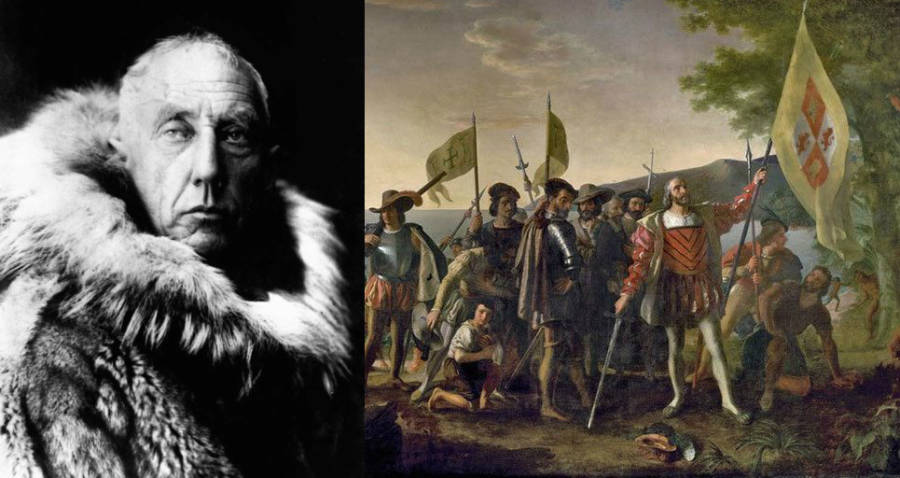 Scientists and archeologists may venture into the unknown for those buried discoveries that reveal new truths about both the world’s past and its future. But nobody ventures into the unknown as literally or fearlessly as these famous explorers had.

Today in the 21st century, it’s safe to say that most of the Earth’s land and bodies of water have either been explored or identified via satellites surveying the Earth’s surface.

But if it weren’t for these Mavericks that navigated the world of old, how we live and what we know about the planet we live on today would surely look different. 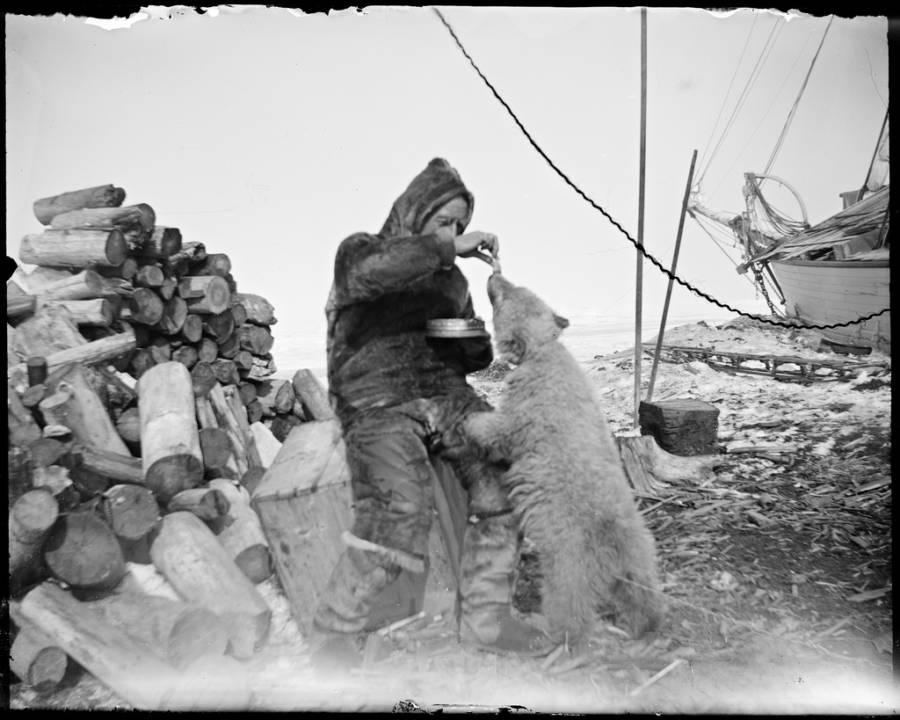 By the early 20th century, many of the blank spaces on the map were already filled in. To chart the unknown, there was really only one place left to go: the frigid, ice-locked wastelands of the poles.

Few people dared to explore them, unlike Roald Amundsen.

Born in Norway in 1872, Amundsen was always fascinated by stories of exploration, and particularly the eerie mystery surrounding the ill-fated Franklin Expedition that descended into cannibalism.

Amundsen’s mother, however, had different ideas for her son and pushed him to study medicine. But when she died, Amundsen abandoned his studies to become a sailor.

In 1897, Amundsen signed on to a Belgian research ship headed for the Antarctic. During the expedition, the ship was trapped in ice, forcing the crew to spend the winter in place. They were only able to survive by hunting seals and seabirds. 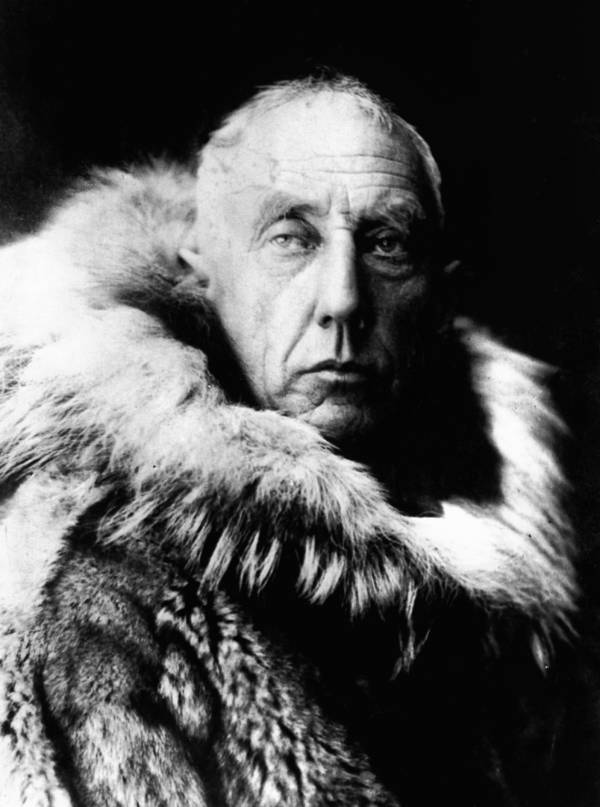 The experience didn’t put Amundsen off of exploring. In 1906, he sailed with his own crew from Greenland to Alaska, becoming the first captain to steer a ship through the icy seas off northern Canada and completing the Northwest Passage.

In 1911, Amundsen used a team of sled dogs to become the first explorer to reach the South Pole. In 1926, he flew over the North Pole in a dirigible after it was speculated that the North Pole hadn’t actually yet been reached, and thus became the first man to conclusively reach both poles.

Two years later, he launched an aerial rescue mission to save another explorer who had crashed near Spitsbergen in the frozen north of Norway. His plane disappeared en route, and he was never seen again.

As you read on, you’ll see how Amundsen’s example served as an inspiration for later generations of famous explorers.