12 Famous Explorers That Changed The Face Of The World 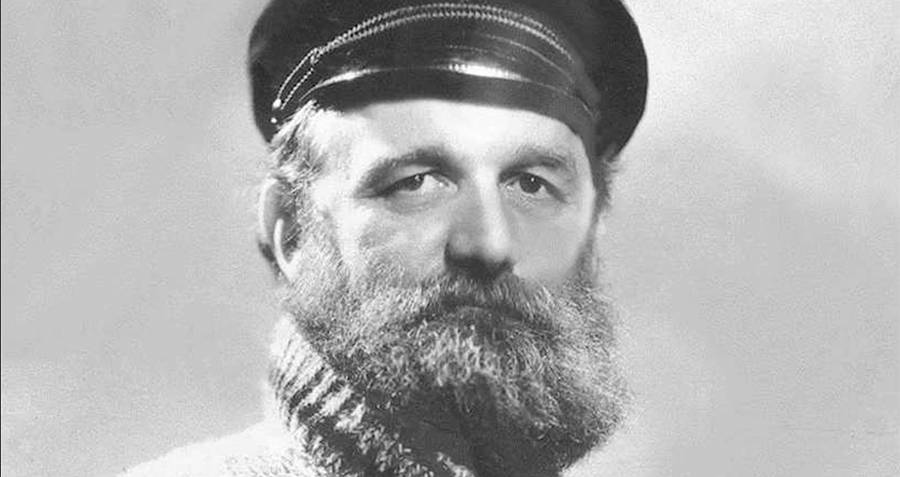 Peter Freuchen was born in Denmark in 1886. Like Amundsen, Freuchen studied medicine during his early years and also like Amundsen, he gave it up to pursue a life exploring the Arctic.

In 1906, Freuchen traveled to Greenland. There he lived closely with the local Inuit people and learned how to survive in the harsh environment. At 6’7″, he cut an imposing figure, even more so once he killed a polar bear and skinned it for a coat.

In Greenland, Freuchen and a partner set up a trading post they called “Thule.” The post served as a base for the “Thule Expeditions,” which saw Freuchen trekking through the unexplored Arctic.

Of course, the first Thule Expedition was almost the last. Fruechen and a partner set out from Thule on a 620-mile dogsled journey across Greenland. 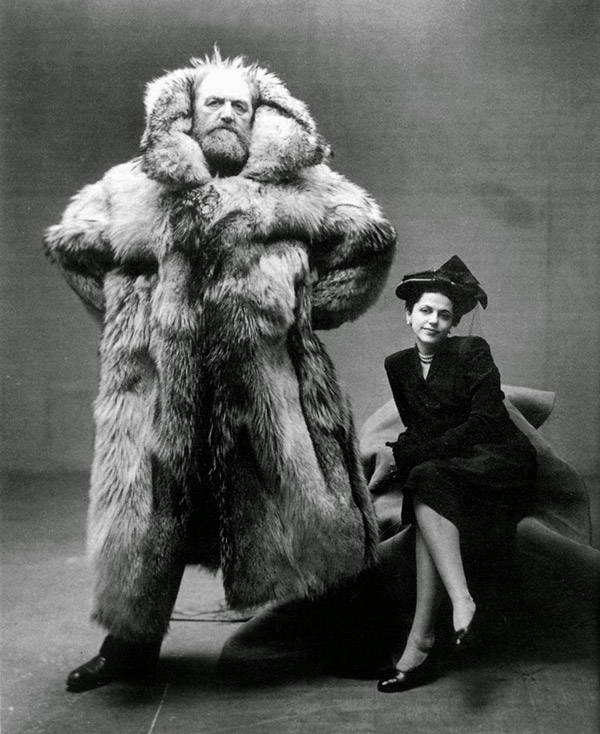 TeakDoorFreuchen, standing next to his third wife, wearing a coat made out of a polar bear he killed.

On the way, the party was caught in a massive avalanche, leaving Fruechen trapped in an ice cave under a deep layer of snow. His only chance at survival was to dig himself out, but he’d lost all of the tools he could have used to chip through the ice.

With no other option, he relieved himself in the cave and waited for his feces to freeze. Using the frozen excrement like a pick, he cut his way through the ice and finally emerged onto the surface.

Freuchen spent the rest of his life splitting his time between Denmark and Greenland. He was involved in the Danish resistance during WWII and escaped being sentenced to death by the Nazis – which he evaded.

He married three times, became the fifth person to win the jackpot on the game show The $64,000 Question, involved himself in both the magazine and film businesses, and wrote several books.

He retired to New York where he wrote and lived relatively quietly until an ironically uneventful death by heart-attack in 1957. His ashes were scattered over Thule, Greenland, where he had his first adventures.