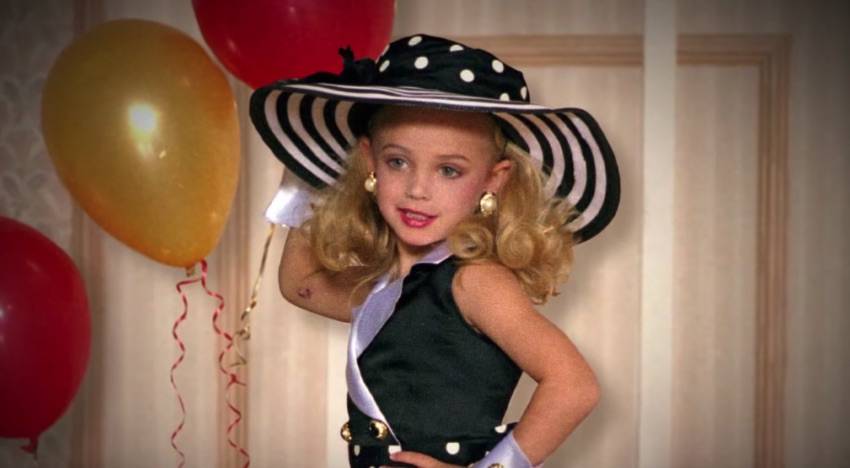 The tragic unsolved murder of six-year-old JonBenét Ramsey has kept the country’s attention for more than two decades.

At the time of her death, JonBenét was a well-known beauty queen who lived with her parents, Patricia and John Ramsey, and her nine-year-old brother, Burke, in Boulder, Colo.

On the morning after Christmas, 1996, the Ramsey family’s lives were flipped upside down. Patsy called the police in a panic, saying she’d found a ransom note for their daughter. The three-page note demanded that the affluent Ramsey family pay $118,000 for the safe return of JonBenét. 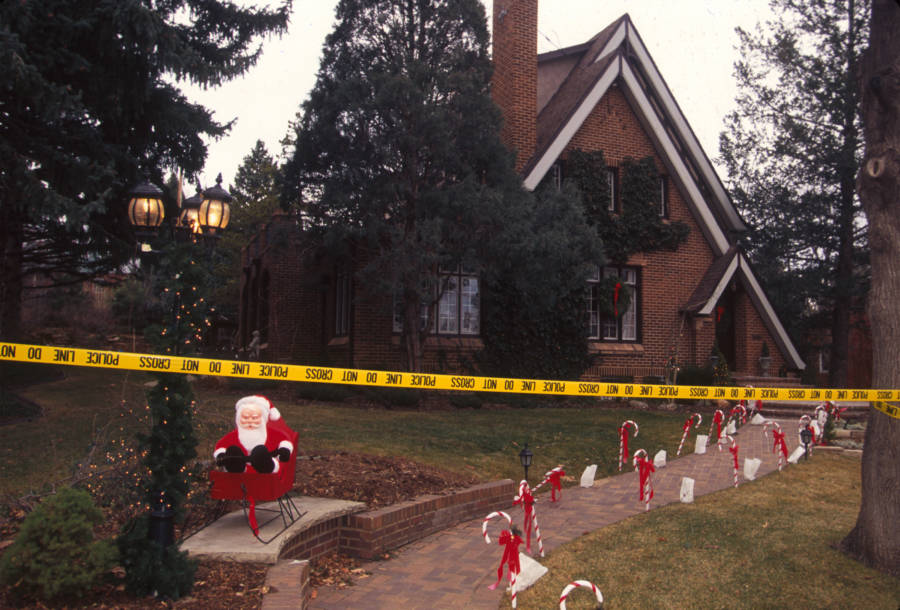 But JonBenét hadn’t really been kidnapped. Just hours later, her dead body turned up inside the family’s own home. After examination of the body, it was discovered that JonBenét had been sexually assaulted and sustained a fracture to her skull. The six-year-old had also been strangled by an apparatus made from one of her mother’s paintbrushes.

Inside the day JonBenét Ramsey was found dead.

JonBenét’s death was ruled a homicide, but mistakes made by police at the crime scene would make it nearly impossible for the killer to be found. The Ramsey family was suspected because of conflicting stories and the fact that the ransom note was written on paper from the house, but ultimately John and Patsy were never indicted for the crime (while Burke has also been suspected by some).

Many others suspects were questioned and investigated by police, but none lead to any answers. To this day, the tragic death of JonBenét Ramsey remains unsolved.