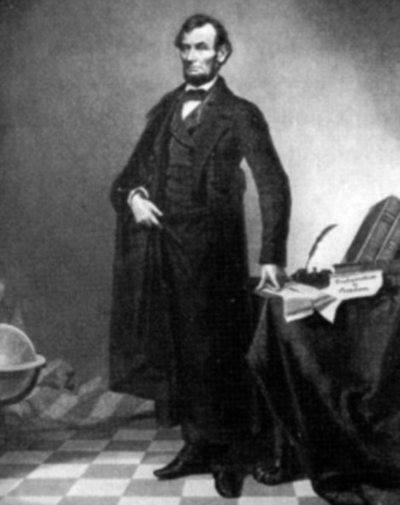 The good guys use doctored images, too. This might be one of the most famous portraits of Lincoln, but it is actually a composite image. At the time it was made, Lincoln lacked a truly commanding photo, so one was made using an existing photo of Southern politician (and anti-abolitionist) John Calhoun.

It had the right framing, the patriotic background, everything you could want in an inspirational photograph. Now it was just a matter of taking Lincoln’s head and placing it over Calhoun’s–the famed states-rights, pro-slavery politician. 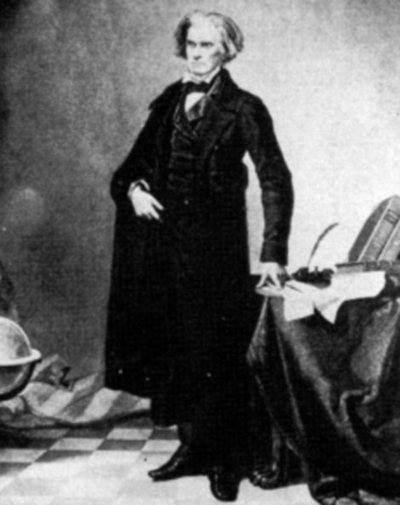 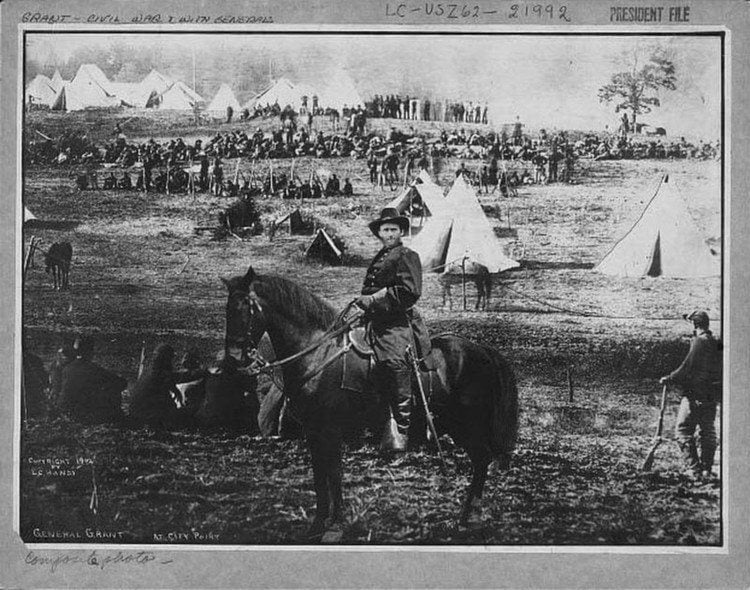 The same thing happened with this photograph of Ulysses S. Grant. It was taken during the Civil War, which meant that patriotic images of him with his troops were hard to come by. That is why this photograph is actually a composite of three separate images: one with the entire troops and tent-filled background, one with a guy on a horse and one with Grant looking at the camera.

In reality, only Ulysses S. Grant’s head is actually his own in that photograph. 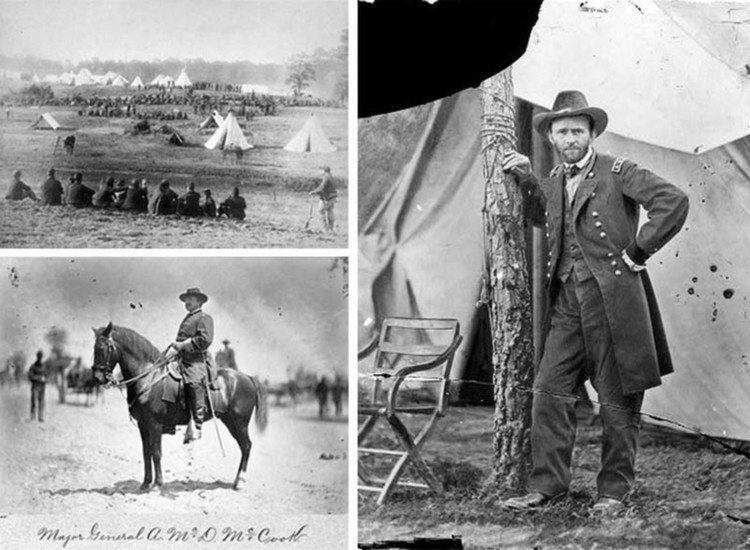