One of the most basic things we know about Winston Churchill is that he liked a good cigar. But modern reproductions of him giving his signature victory salute show the Prime Minister without his iconic cigar.

Over the years, the removal of cigarettes or cigars in old photos has become standard practice among photoshopped photos throughout history, and it’s pretty hard to find modern photographs (or modern reproductions of old photos) where people are shown smoking. Another good example is the cover of Abbey Road from the Beatles. Most American covers and posters have airbrushed out the cigarette in Paul’s hand. 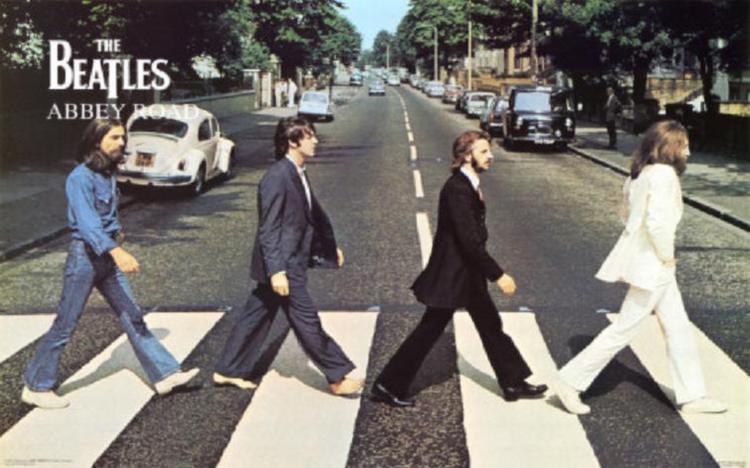