The Most Powerful Images From The Las Vegas Shooting

Devastating photos of what is now the deadliest mass shooting in American history. 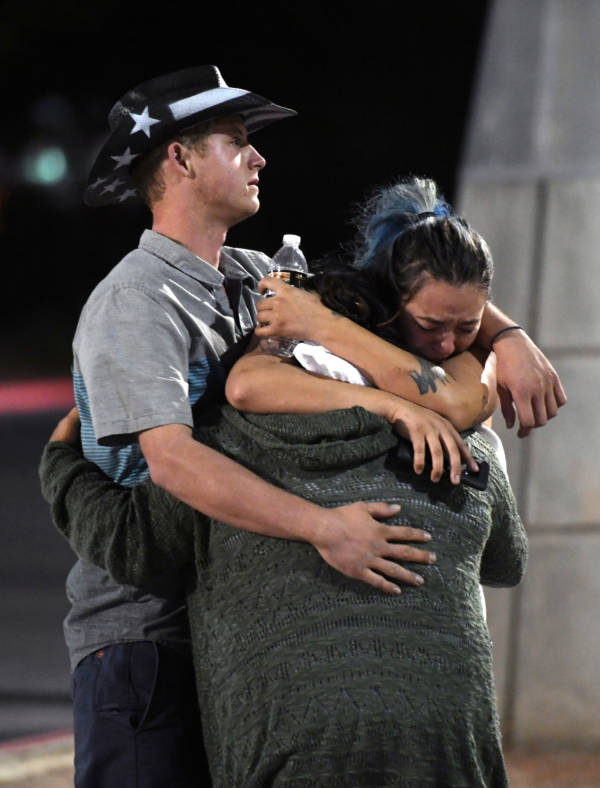 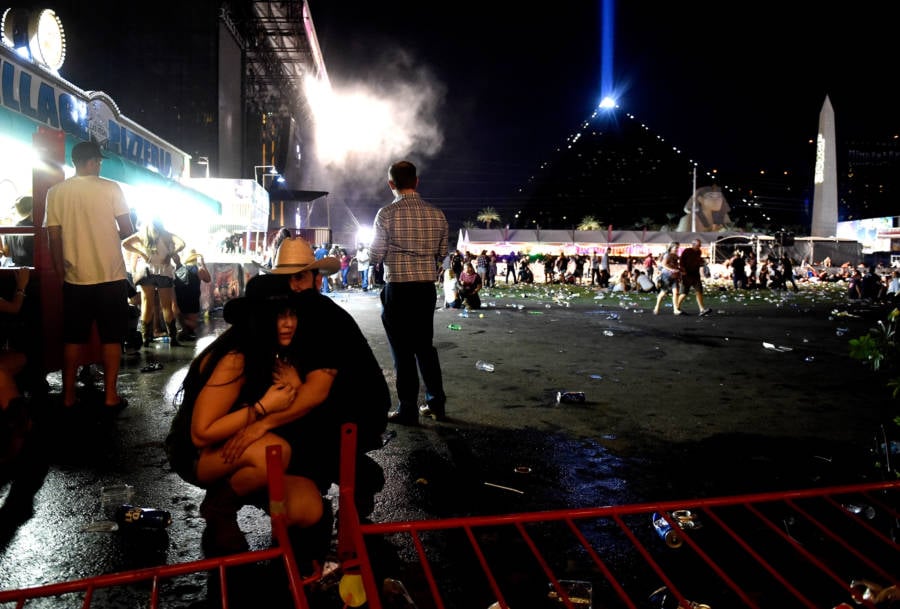 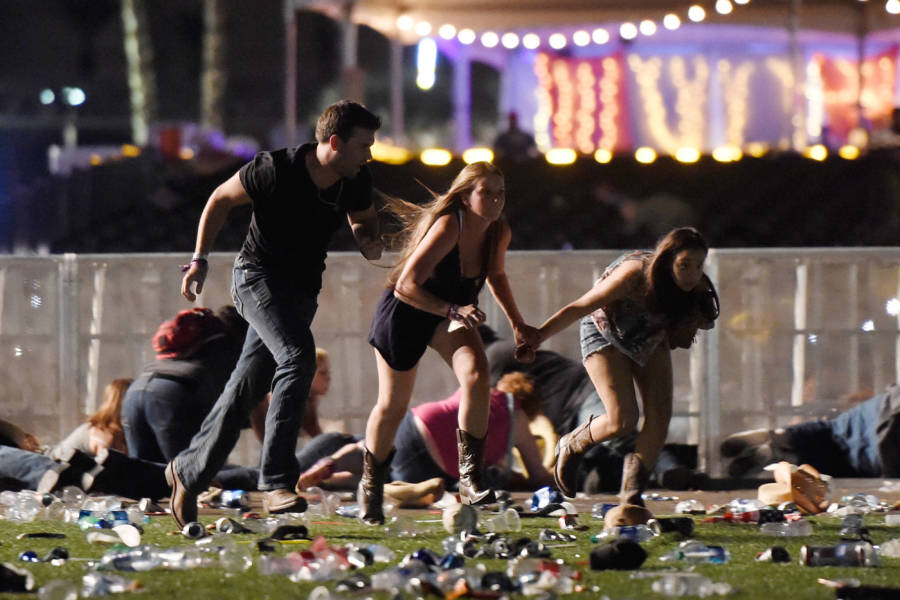 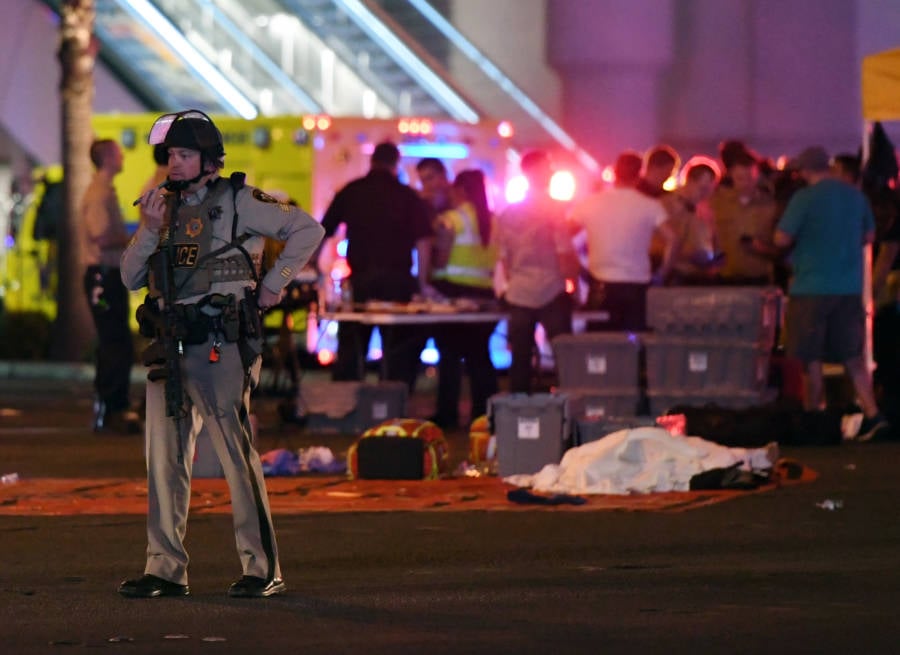 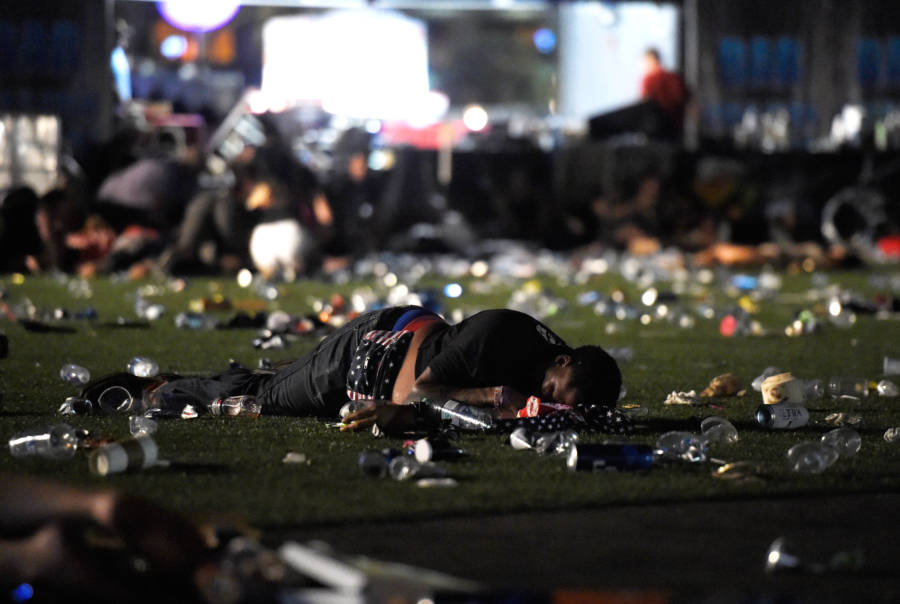 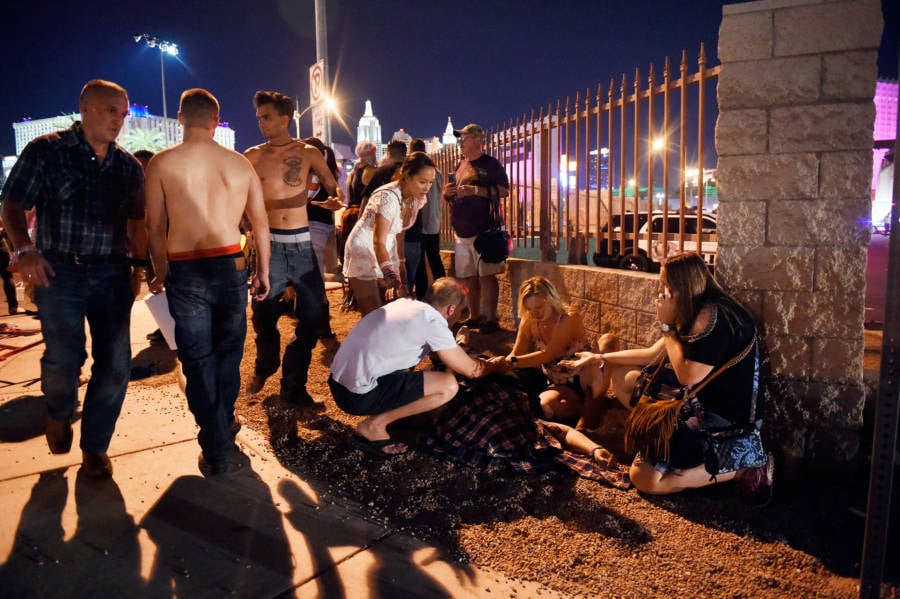 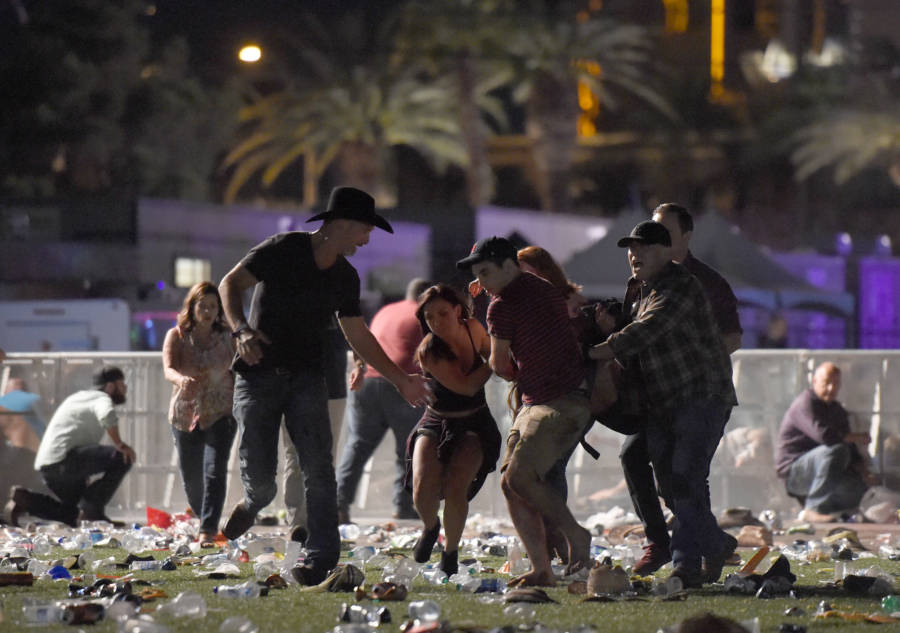 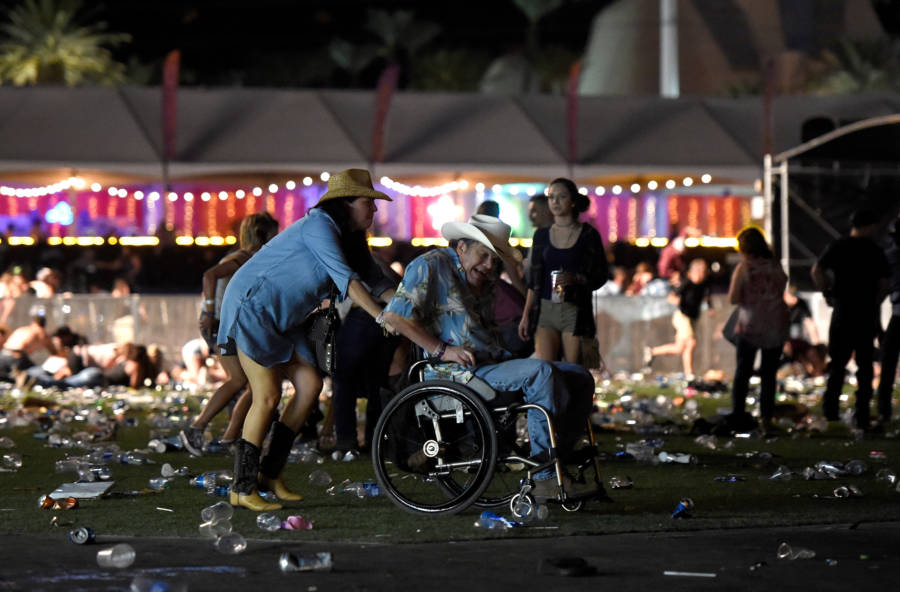 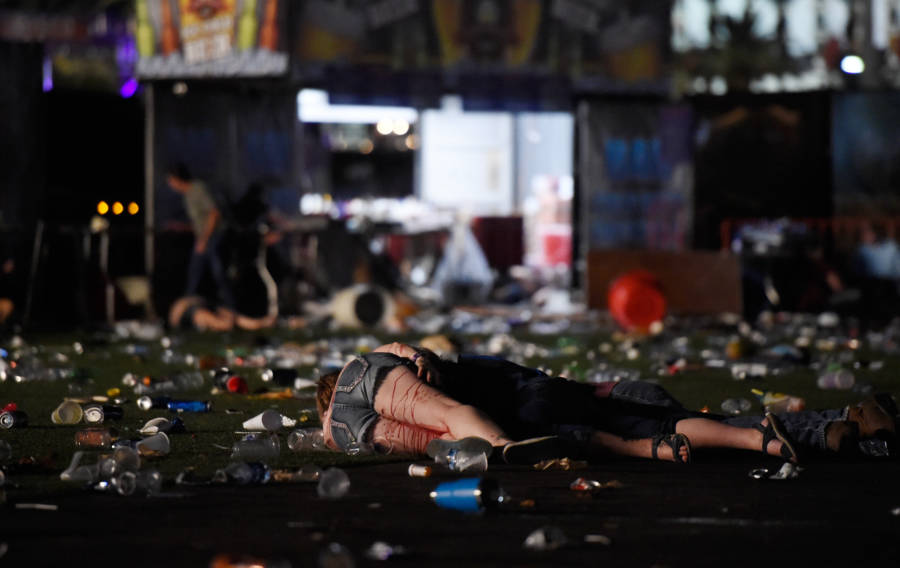 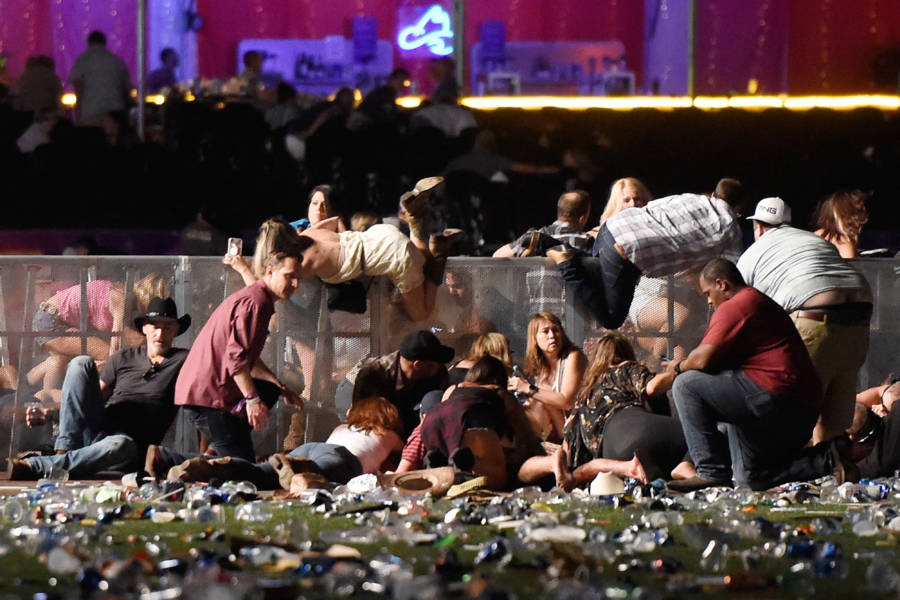 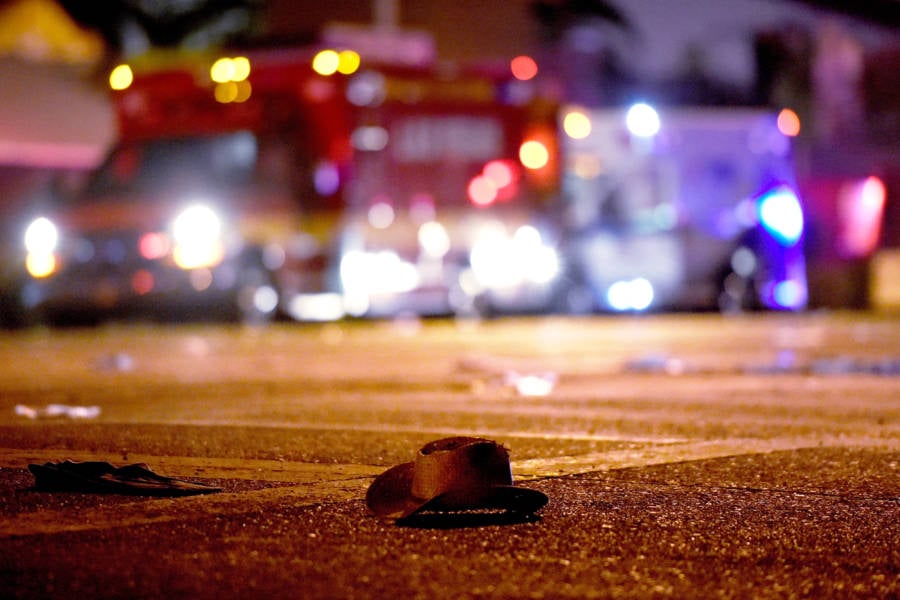 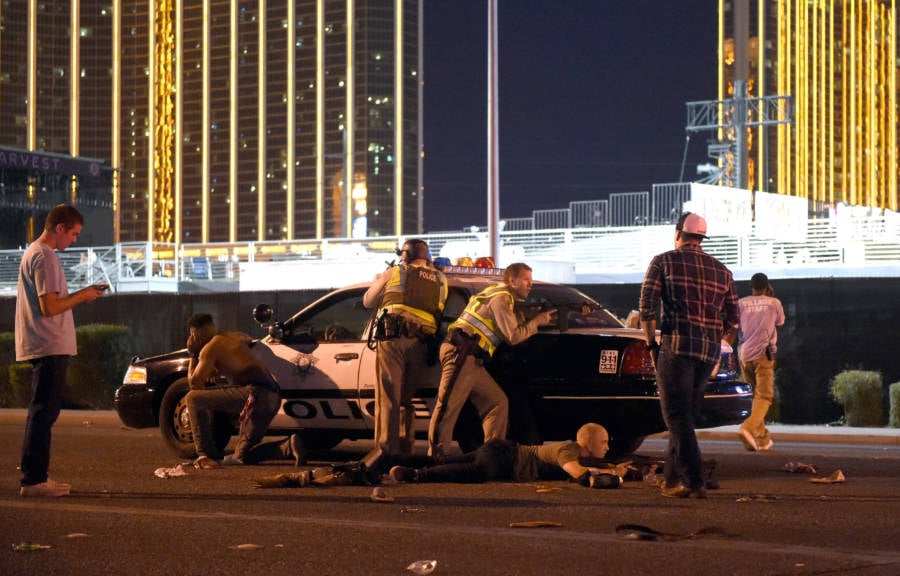 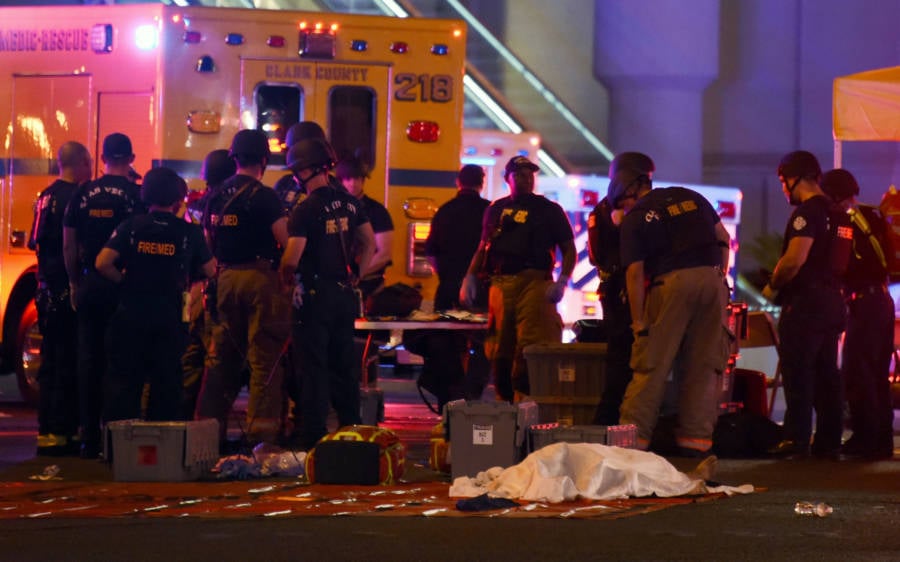 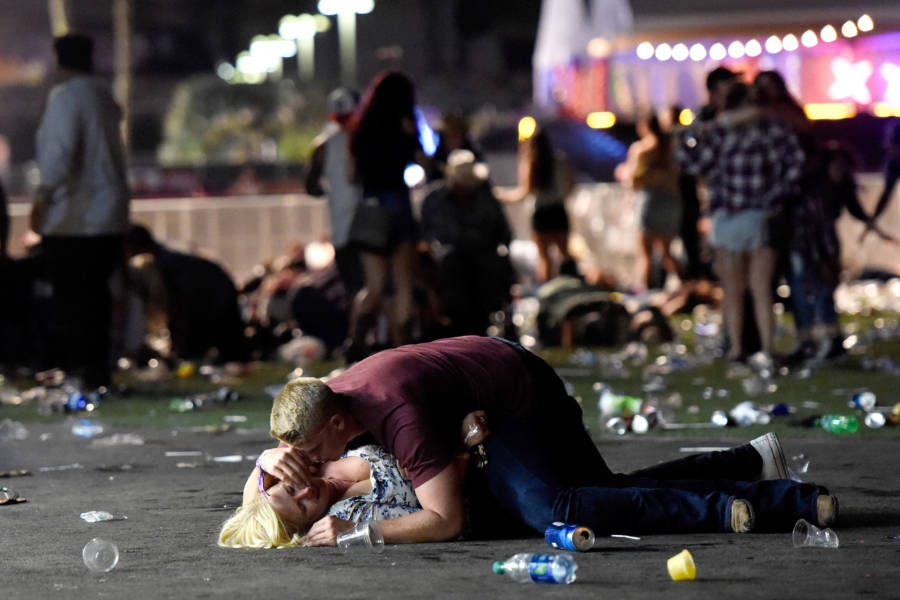 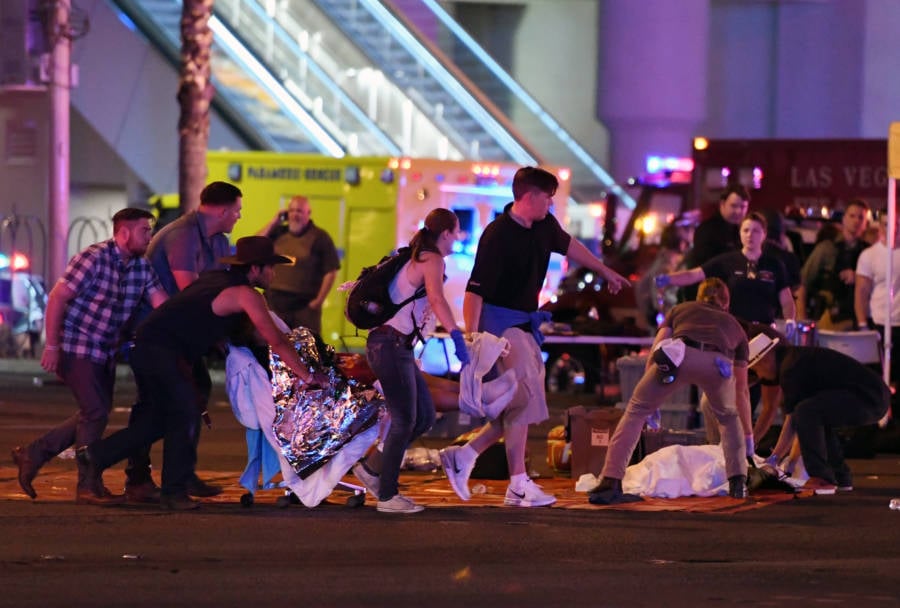 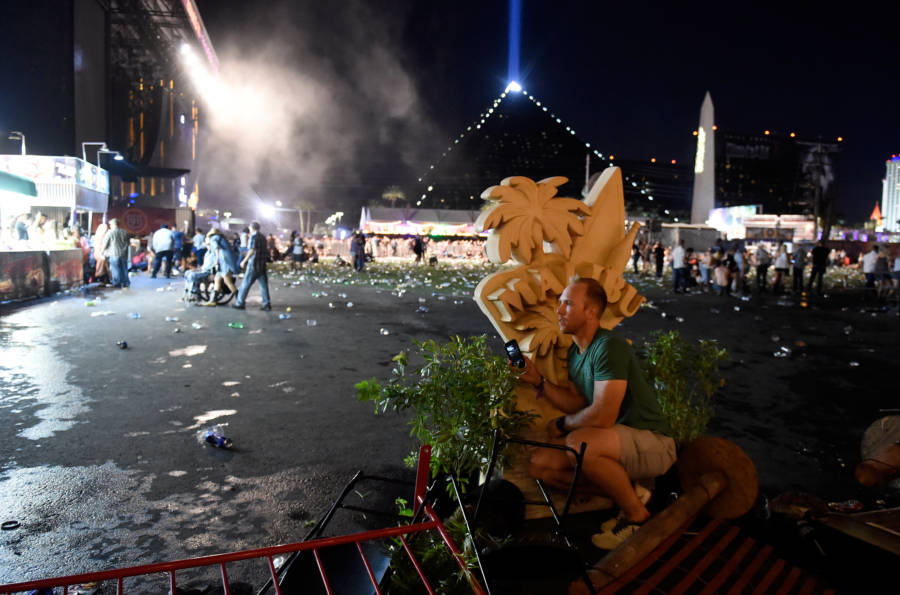 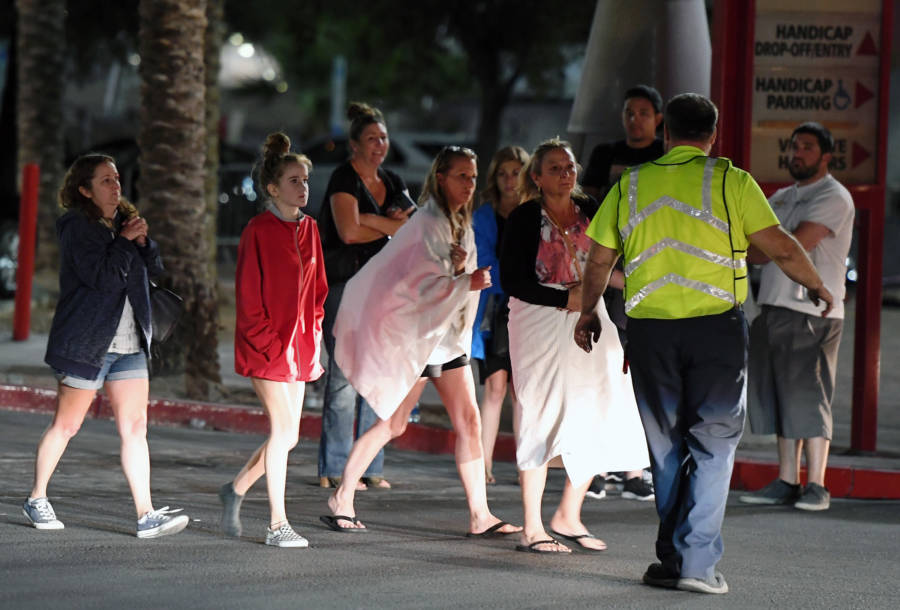 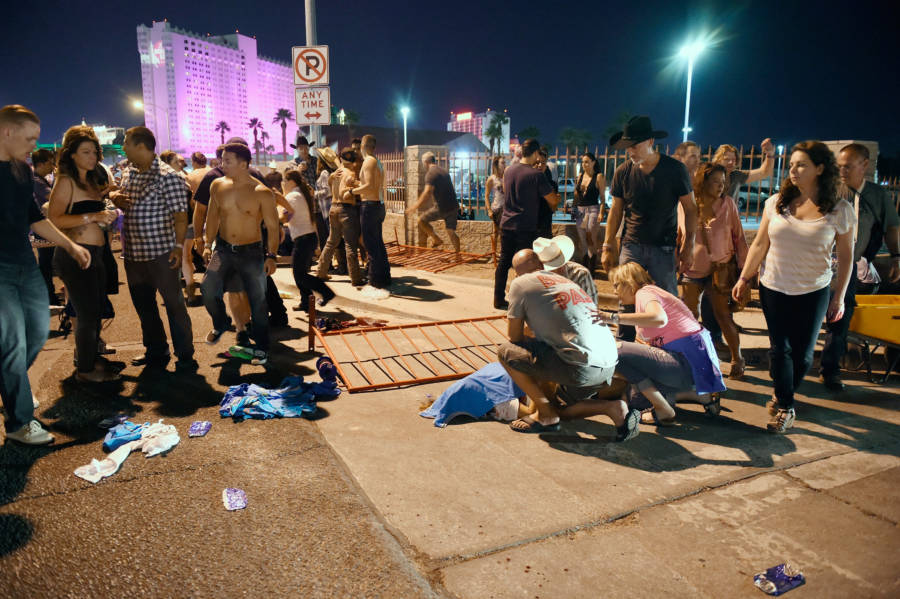 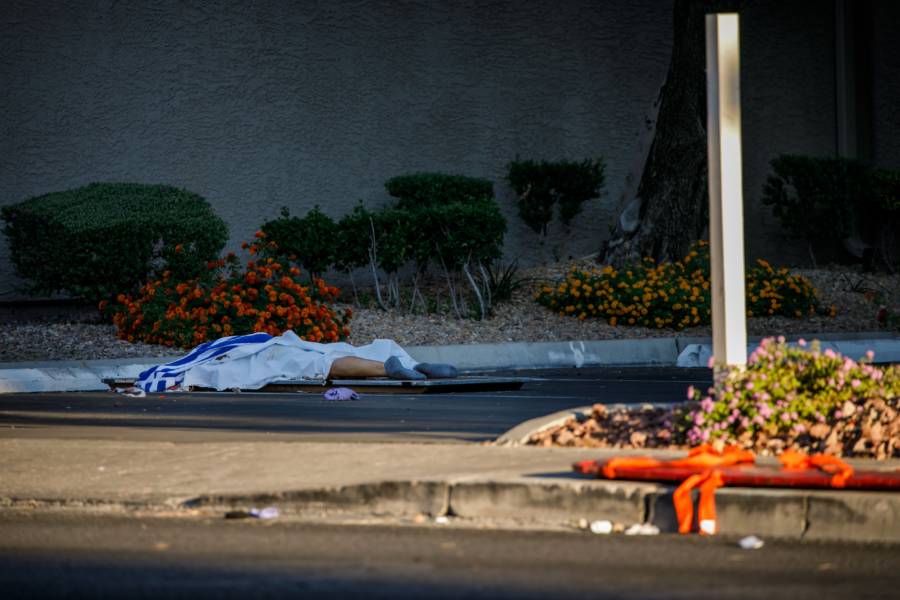 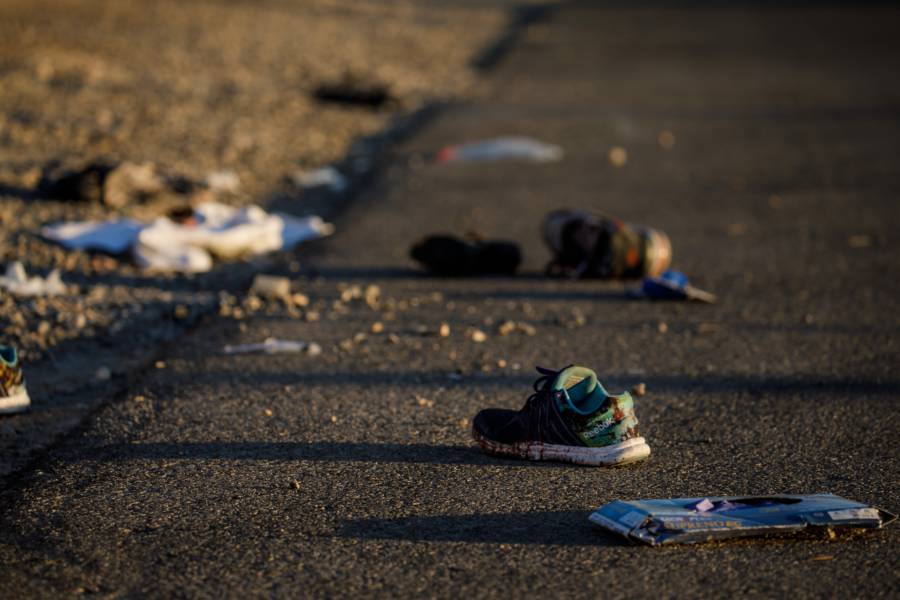 The Most Powerful Images From The Las Vegas Shooting
View Gallery

On Sunday night, a gunman named Stephen Paddock opened fire on the crowd attending the Route 91 Harvest Festival in Las Vegas, killing more than 59 and leaving at least 527 injured. The event is now the deadliest mass shooting in American history.

Shortly after 10 p.m., Paddock began firing hundreds of bullets into the crowd from a 32nd-floor window at the nearby Mandalay Bay hotel, reports CNN.

"The gunshots lasted for 10-15 minutes. It didn't stop," concertgoer Rachel De Kerf told CNN. "We just ran for our lives."

Another witness, Taylor Benge, told CNN that Paddock fired between 200 and 300 bullets. "My sister, being as noble as she is, threw herself on top of me and said, 'I love you, Taylor,' Benge said. "Even after an hour and 30 minutes, I didn't know if I was safe."

Not long after the shooting began, Las Vegas police located Paddock's room in the Mandalay Bay hotel. They exchanged gunfire with Paddock before preparing to breach the door. When they entered, they found Paddock dead and a cache of 23 weapons in the room. Authorities believe that Paddock killed himself prior to the officers' entry.

As of now, officials have little to report on the 64-year-old Nevada man, a retired accountant, and his motives. He has no prior criminal history and appears to have no connection to any terror groups foreign or domestic.

Whatever his motives, Paddock has now committed the deadliest mass shooting in American history. See some of the most powerful images of the devastation above.