Inside America's devastating, decades-long propensity for gun violence on a massive scale. 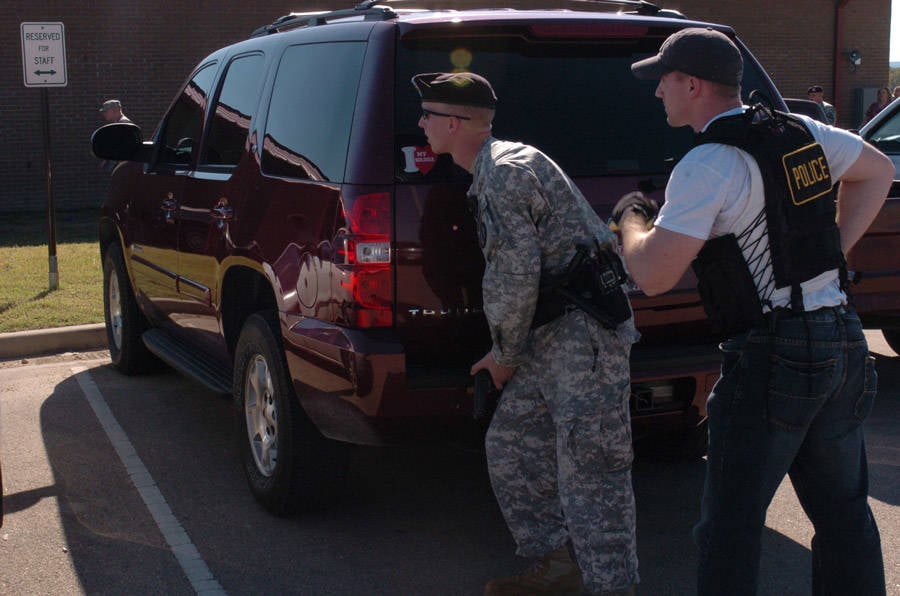 U.S. Army Maj. Nidal Hasan murdered 13 people while injuring 30 others at Fort Hood near Killeen, Texas on November 5, 2009. Before the shooting, Hasan appeared to have been radicalized by an Islamic cleric. He was later convicted and sentenced to death. Getty Images 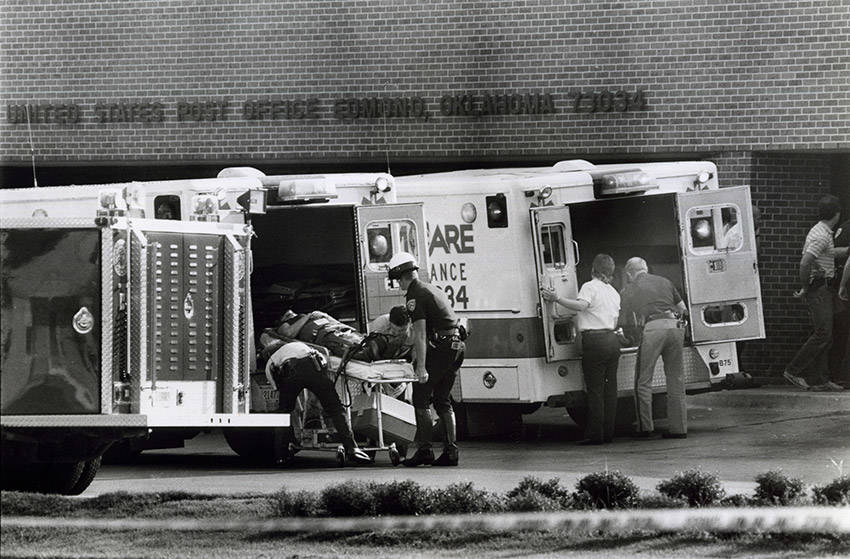 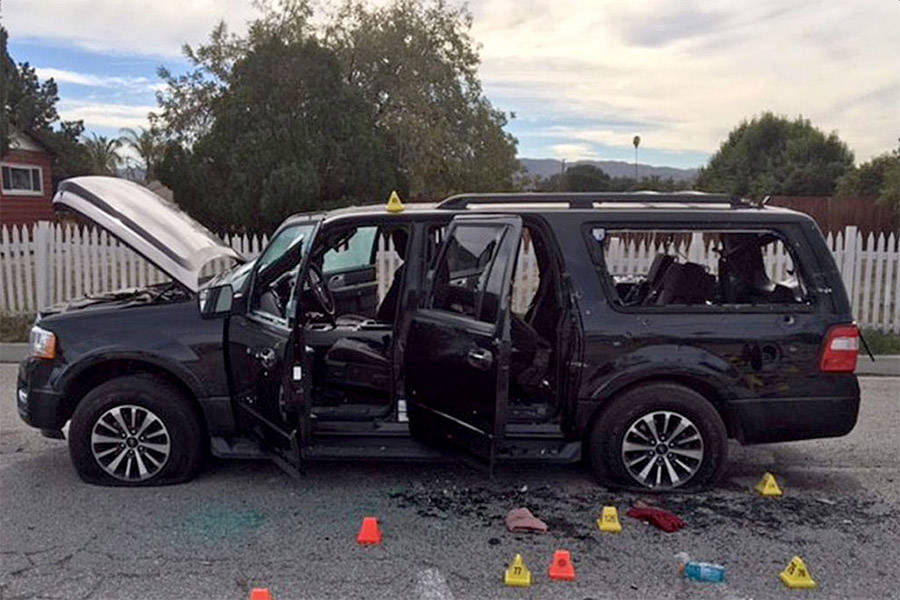 After pledging their allegiance to the Islamic State, Syed Farook and Tashfeen Malik, killed 14 and injured 22 at a San Bernardino County, California Department of Public Health training event and holiday party on December 2, 2015. Following a police chase and shootout, the married couple were gunned down by police.Wikimedia Commons 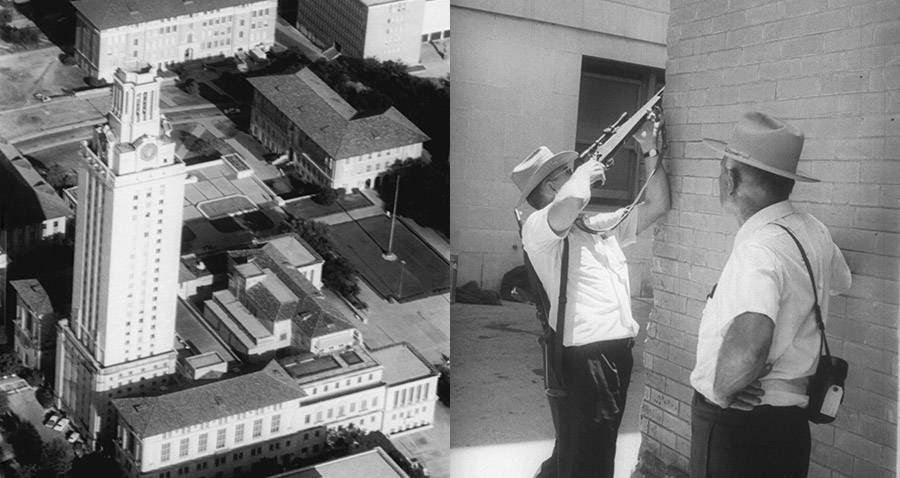 Charles Joseph Whitman, a former U.S. Marine, murdered 16 people from a tower at the University of Texas before being shot by police on August 1, 1966.Bettmann/Contributor/Getty Images 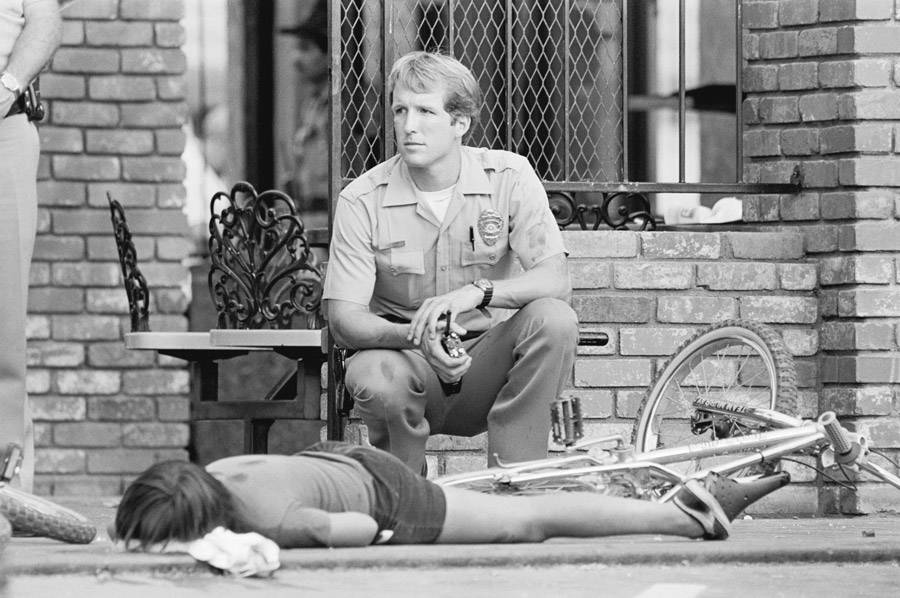 Before, being killed by police, James Huberty gunned down down 21 adults and children at a McDonald's in San Ysidro, California on July 18, 1984.Bettmann/Contributor/Getty Images 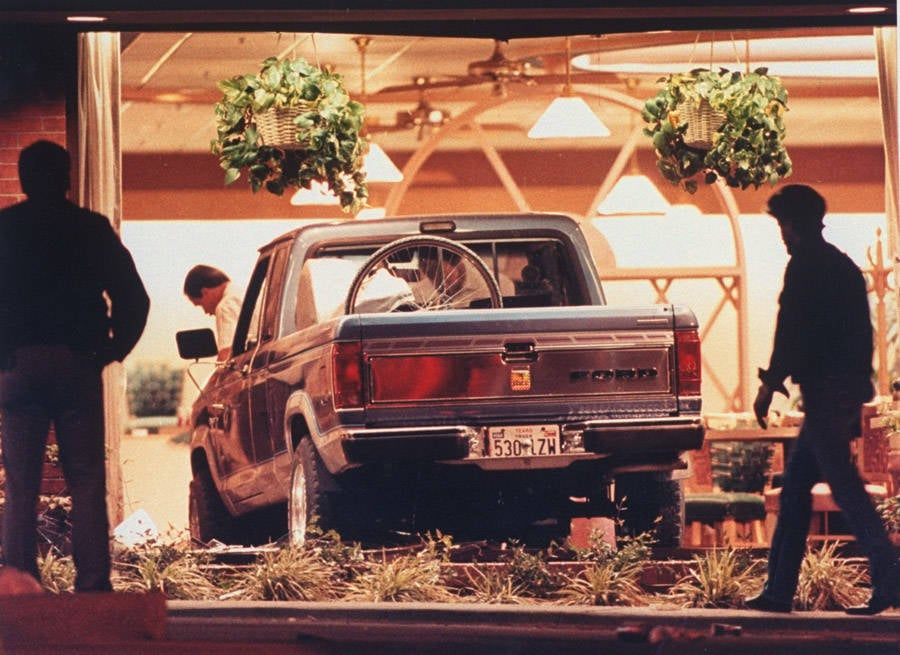 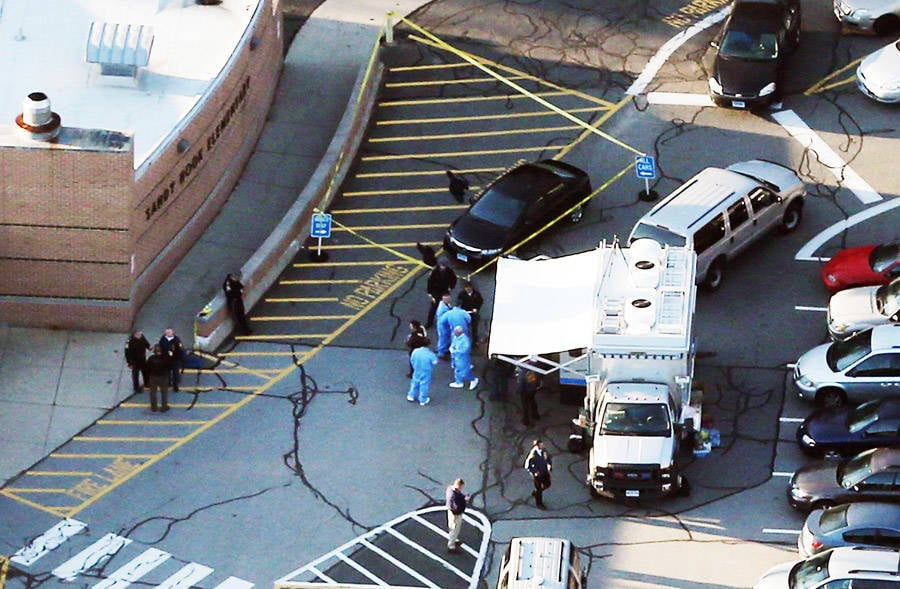 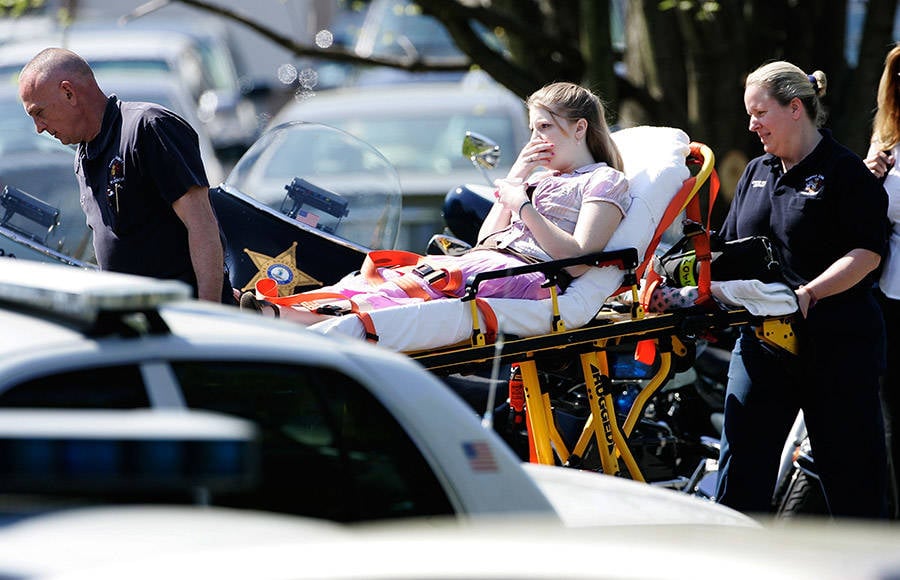 Before turning the gun on himself, Seung Hui Cho, a 23-year-old student, killed 32 people on the Virginia Tech campus on April 16, 2007.Alex Wong/Getty Images 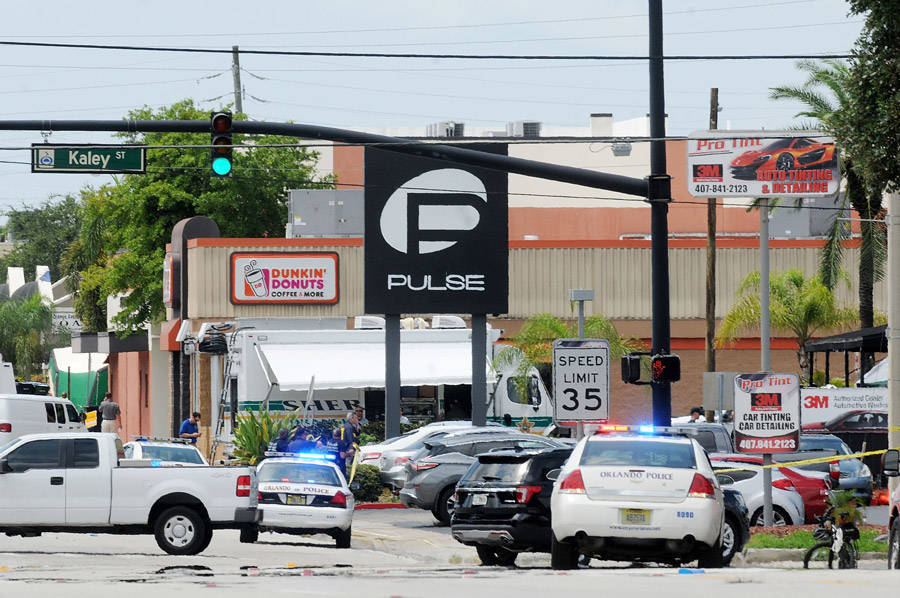 Omar Mateen killed 49 people and wounded 58 others at Pulse, a gay nightclub in Orlando on June 12, 2016. Mateen was then killed by police.Gerardo Mora/Getty Images 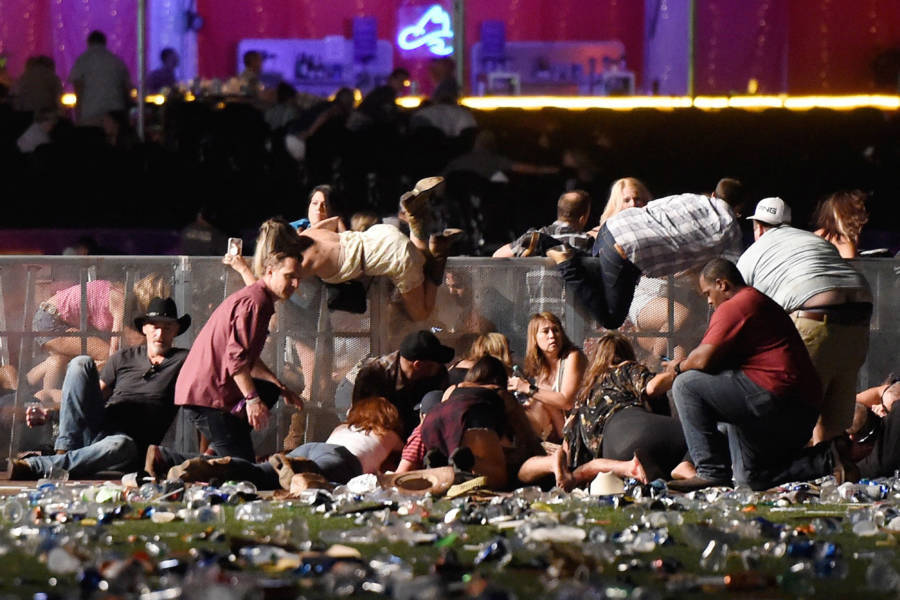 Stephen Paddock killed at least 58 and wounded some 500 people with an automatic rifle from atop the 32nd floor Mandalay Bay Resort and Casino in Las Vegas on October 1, 2017. Before the police could reach him, he killed himself. David Becker/Getty Images

On October 1, 2017, a lone gunman stood at a 32nd-floor window of the Mandalay Bay Resort and Casino in Las Vegas and unleashed a barrage of automatic gunfire onto concertgoers at the Route 91 Harvest Festival. Ultimately, more than 50 people died while another 500 lay wounded.

And while this stands as the highest death toll for any shooting ever carried out within the U.S., it was far from the only tragic event of its kind. Above are the 10 deadliest mass shootings in American history.

Next, take a look at the most powerful images of the Las vegas shooting. Then read about how mass shootings lead to more guns sales.