If Thomas Jefferson Had Gotten His Way, America Today Would Resemble Bangladesh 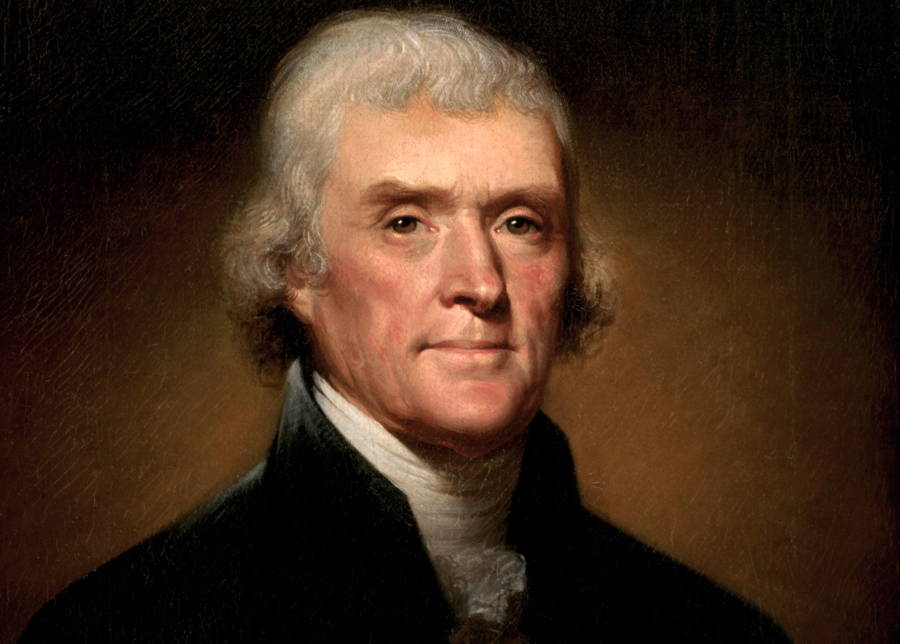 An accomplished intellectual and statesman even before the Revolution, Jefferson shot to prominence as the drafter of the Declaration of Independence. During the war, he was a steady voice for perseverance against some very long odds, and after the battle was won, he served the republic he helped found as the first Secretary of State, second Vice President, and third President.

As President, Jefferson was relentlessly expansionistic and eager to see America take its place among the great powers.

He did all of this in the face of great resistance from the group that came to be known as the Federalists, who bitterly opposed Jefferson at every turn and sabotaged almost every policy he advocated.

The thing is, the Federalists were almost always right to do this. During his career, Jefferson advocated for policies that, if they had been implemented, would have hobbled the United States from the beginning and left the country divided, weak, and impoverished.

Jefferson’s economic policy, for example, was to promote the agrarian sector, where men like him could make easy money, to the detriment of industry. Quoted on the subject, he even said: “[F]or the general operations of manufacture, let our work-shops remain in Europe. It is better to carry provisions and materials to workmen there, than bring them to the provisions and materials, and with them their manners and principles.”

Indeed, Jefferson favored an agrarian democracy, with political power reserved to the land owners and as much industry as possible locked out. If the powers that be had heeded Jefferson’s vision, the United States may very well have remained an agrarian state well until modernity, with virtually all of its wealth locked up in land and slaves, and a net exporter of cotton to the much bigger and richer British Empire, which would have grown into the only industrial power on Earth.

Likewise, a Jeffersonian democracy would have been highly decentralized. While that model may work in some places, during the Civil War, Americans discovered that in the context of the U.S., such decentralization is a recipe for division and internal strife — something that threatened to destroy the union Jefferson worked so hard to forge.