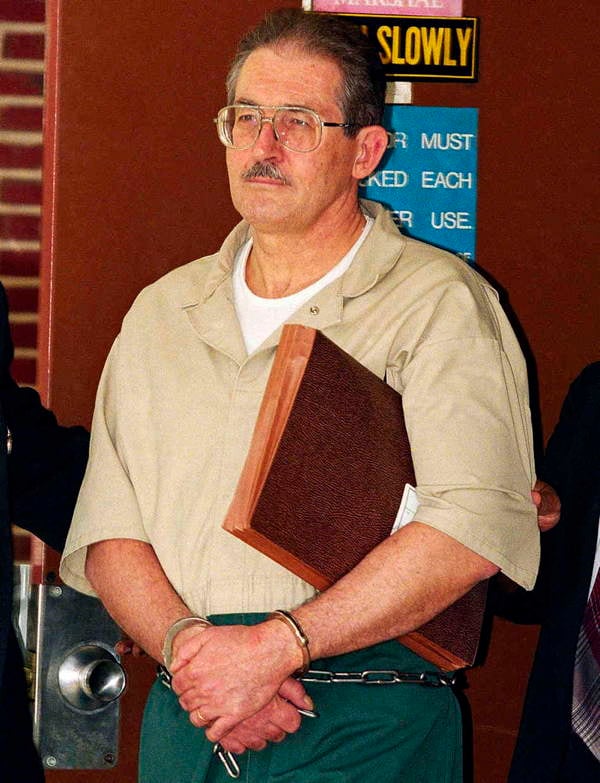 NPRAldrich Ames, one of the world’s most famous spies, relayed CIA secrets to the Soviet Union for mercenary reasons.

Former CIA agent Aldrich Ames turned Soviet Union spy in 1985 after being stationed in Ankara, Turkey. He had originally been sent to target Soviet intelligence officers for recruitment, but he instead offered up U.S. secrets to the Soviets due to his own financial and emotional woes.

His problems were many: In the wake of several affairs and what was rapidly becoming a serious drinking problem, he and his wife divorced. The settlement and financial obligations that resulted badly strained Ames’s resources.

His work record was also troubling. His CIA personnel file was a patchwork of brilliant commendations and reprimands for mediocre work and potentially embarrassing situations (notably, he once left a briefcase of classified material on the subway).

Fearing bankruptcy and under pressure at work, he began building a network of contacts at the Soviet Embassy. In 1985, he passed what he felt was worthless information to them for $50,000 — a payment he expected to solve his problems and render further espionage unnecessary.

But once he’d started, Ames found it wasn’t easy to stop. Assigned to the CIA’s European office, he had access to the identities of CIA operatives in the KGB and Soviet military, and he provided the Soviets with this intel. His actions led to the compromise of about 100 CIA agents and the execution of at least 10.

It was Ames’s newly acquired material wealth that did him in. Ames passed two lie detector tests while spying for the Soviet Union, but he couldn’t hide his Soviet-funded half-million-dollar home, luxury sports car, or thousand-dollar phone bills.

He was eventually caught by the FBI and sentenced to life in prison in 1994. 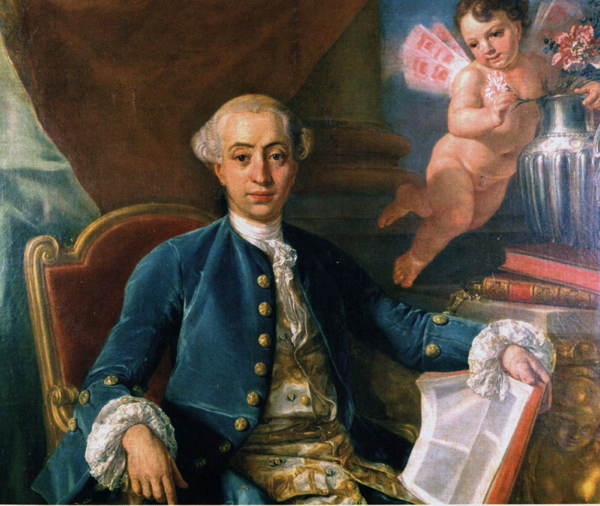 Wikimedia CommonsBetter known among the world’s famous lovers than its famous spies, Casanova nonetheless dabbled in espionage (and just about every other profession).

The original Casanova was a Venetian spy who wrote a tell-all book called The Story of My Life. The book, however, mostly details his romantic affairs with powerful women, and he tends to gloss over the escapades of his espionage days.

What is known that he worked as a lawyer, though medicine was his real interest and the pursuit of women his ruling passion. It was an affinity he discovered under unfortunate circumstances when he seduced a beautiful actress who had also been a source of interest to his wealthy patron. It put an end to his patronage, and Casanova had to seek out a new source of income.

It was a pattern that would become deeply familiar throughout his career. He bounced from the church to the military, and after having scandalized both institutions, he decided to become a professional gambler. When that didn’t work, he became a violinist, a misery he escaped from when his medical knowledge saved a wealthy man from death and earned him another patron.

Things fell apart, came together, and fell apart again. He left Venice to tour Europe, where a growing list of brawls, seductions, and violent practical jokes brought him to the attention of police. He was eventually arrested for blasphemy, a charge that suggests the police found him simply too dangerous to be left loose any longer. He proved them right when he escaped jail and fled to Paris.

His new patron there was the foreign minister of France, and he was impressed by Casanova’s track record — he wanted the man to work. So he sent him on a top-secret spy mission to Dunkirk, and later another to Amsterdam. Casanova profited enormously from the work, which involved selling government bonds, but his profligate nature made it hard for him to hang on to his earnings.

When his patron was dismissed from court, Casanova’s fortunes took a serious hit — with no one to protect him from the enemies he made, he fled once again on adventures so complicated they’re best left to his own autobiographical works.