Some people suffer from occasional insomnia, but for those with this disease, sleepless nights lead to death. 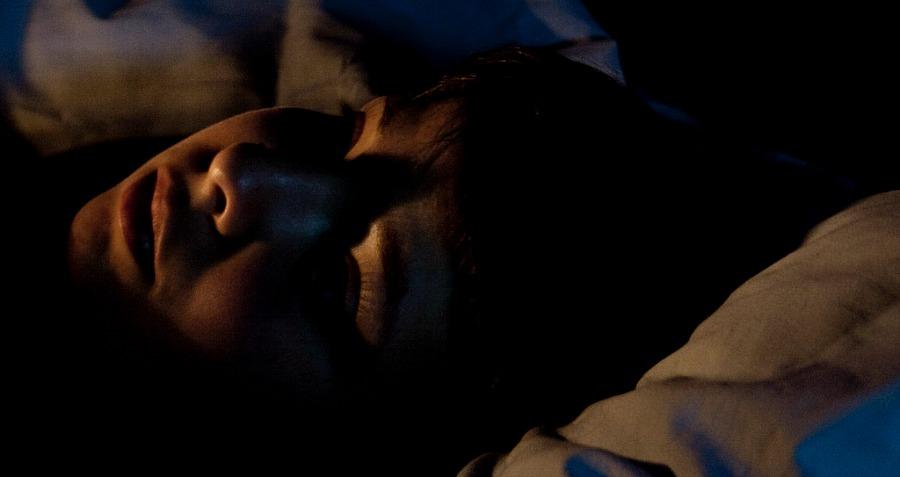 They’ve watched it take members of their family for generations, torturing elder relatives night after night. When it’s their turn, they lie awake in wait of eternal sleep, gripped by a disease for which there is no known cure.

Called fatal familial insomnia (FFI), the illness starts with sleeplessness and ends in death, usually within less than a year.

What Is Fatal Familial Insomnia?

Carried in a gene handed down through generations, the rare disease known as fatal familial insomnia has plagued families for hundreds of years, and researchers are working to learn more about this uncommon but deadly disorder in the hopes of finding a solution.

“The name sort of puts it all on the table. It’s a progressive, inherited condition, characterized by eventually total insomnia – leading within about nine months time to death,” said science writer D.T. Max in an interview with NPR.

Author of the book The Family That Couldn’t Sleep: A Medical Mystery, Max introduces readers to a man known only as Silvano, who fell victim to this mysterious affliction the same way many of his relatives had.

Taking Max through his family tree, Silvano traced the disease’s origins to a distant relative — a Venetian doctor in the late 18th century — and connected the dots to include his own father, before finally reaching himself.

Unlike his older relatives who chose to keep the family’s curse a secret, Silvano visited a sleep clinic at the University of Bologna at the insistence of his niece’s husband. Here, researchers located the cause of the disease: A misshapen protein found in the brain, the result of a genetic mutation.

This protein is known as a prion, making fatal familial insomnia a prion disease, a neurodegenerative disorder that affects various regions of the brain. This particular disorder primarily affects the thalamus, the part of the brain that helps control the body’s motor systems, which include the sleeping and waking cycles, and its progression is nothing short of maddening.

“I mean, I would always be reluctant to rank diseases in terms of horribleness, but I think a case certainly could be made that this disease in many ways (is probably the worst disease in the world),” Max stated, due to the fact that sufferers remain aware of their fate up until their deaths.