What Happens To Those With FFI

Fatal familial insomnia usually begins with seemingly minor physical maladies, such as excessive sweating. Then the pupils shrink to the size of pin pricks, the result of the body losing its ability to regulate the autonomic system.

From there, the sleeplessness sets in. Starting with difficulty falling asleep, it progresses to involuntary movement of the muscles, usually causing patients to kick or twitch in their rare moments of rest.

Over time, the thalamus becomes damaged to the point that the brain becomes stuck in a state of permanent wakefulness, making sleep impossible.

This lack of sleep usually results in high blood pressure, sexual dysfunction, panic attacks, paranoia, hallucinations, and ataxia, or the inability to control the body’s movements. Eventually, the body loses weight and muscle mass before succumbing to death, all within the span of about one year. 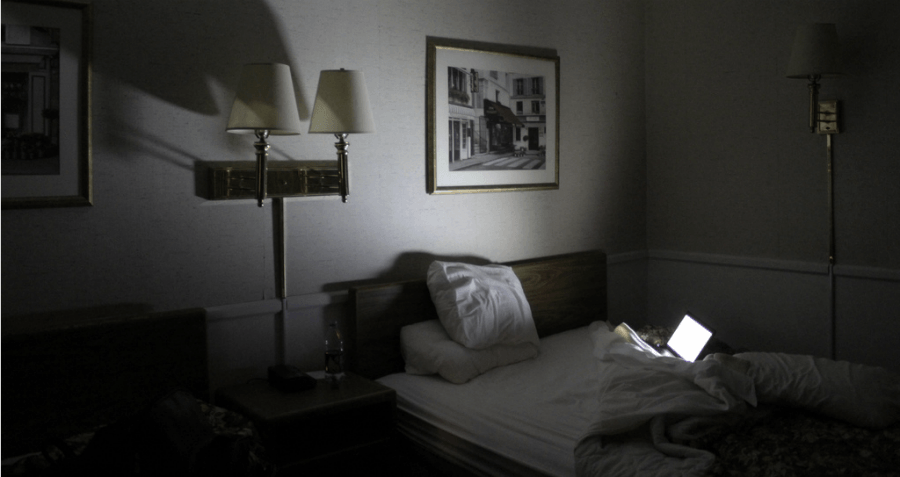