The Long Fight Ahead

Only formally identified as a disease in 1986, researchers and scientists still have a lot to learn about fatal familial insomnia. They have, however, identified the root cause: A genetic mutation of the PRNP gene, which works to encode the prion protein.

With 27 known families around the world found to be carriers of the gene, five of whom are located in the United States, the gains researchers have made have so far only led to even more questions.

For instance, while scientists recognize the disease as an inherited disorder, only some cases have come about due to genetic inheritance. 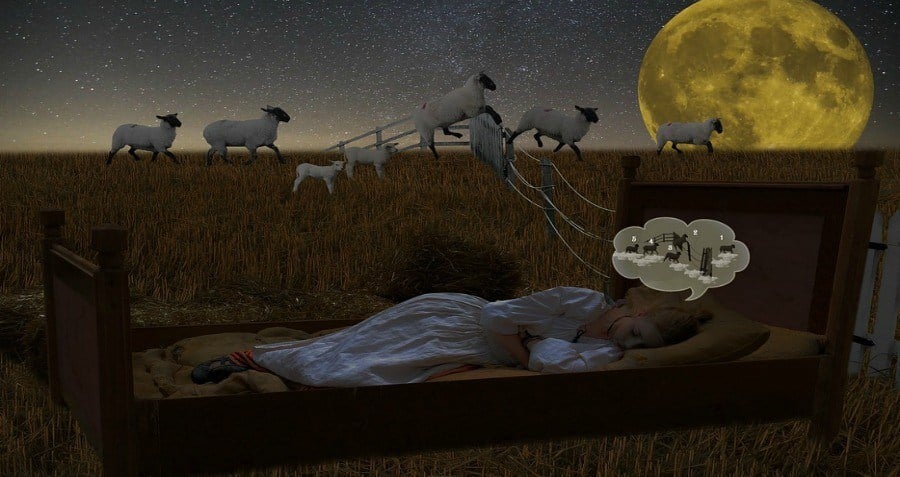 Still, researchers are pressing on in their quest to understand — and hopefully treat — the disease. Most recently, the husband and wife team of Eric Minikel and Sonia Vallabh have devoted their lives to learning more about the subject.

Not long after Vallabh witnessed her own mother fall victim to the swift torture of FFI, she too began experiencing sleepless nights, which prompted her to get screened immediately. “Once I knew I was at risk, there was no turning back from the knowledge,” she said in an interview with The Atlantic.

After learning that she carries the gene, both Vallabh and her husband began researching the condition.

Eventually, the pair quit their jobs to become lab technicians at the Massachusetts General Hospital’s Center for Human Genetic Research, before enrolling in doctoral programs at Harvard Medical School, where they both studied biomedical science. To date, 30-year-old Vallabh works against the clock, hoping to find an antidote to the deadly disease that typically strikes at around age 50.

In working with the Prion Alliance, Vallabh and Minikel have studied the effects of an experimental compound which may delay the onset of FFI and other prion diseases such as mad cow by inhibiting prion activity, a potentially huge advancement in treating and possibly preventing this disorder.

Until then, Vallabh and others living with fatal familial insomnia are hoping for a breakthrough before it’s too late.

Next, read up on the mysterious sleeping sickness of Kazakhstan and check out astounding sleep facts. Then, for more bizarre afflictions, be sure to check out these unusual disorders.