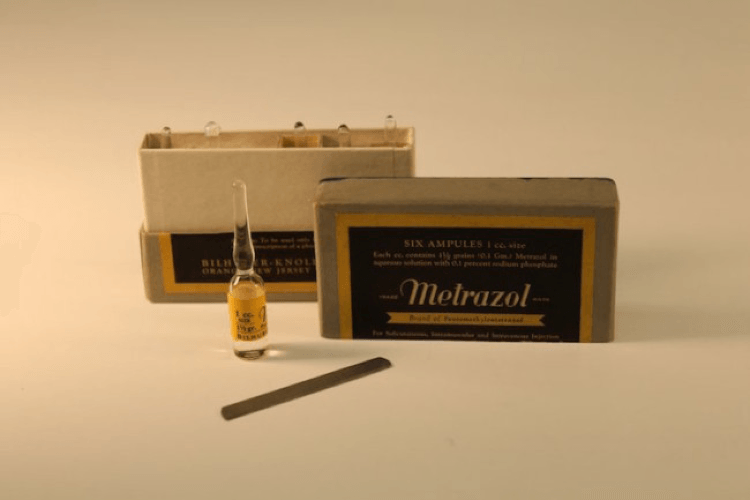 PTZ/Metrazol was used to provide convulsive therapy to treat schizophrenia and other psychiatric conditions. Originally, it was intended to be a circulatory and respiratory stimulant, but neurologist and psychiatrist Ladislas J. Meduna discovered that high doses caused convulsions, so he decided to treat schizophrenics with it.

As damning as that sounds for Meduna, convulsive therapy is actually an effective, last-resort psychiatric treatment still used today. PTZ/Metrazol has since been replaced by electric shocks as the preferred mechanism for convulsive therapy, a treatment that can effectively induce seizures to provide (often temporary) relief to people suffering from major depressive disorder, mania, and catatonia.

While convulsive therapy can be effective, PTZ/Metrazol was an overzealously convulsive drug. It was pulled off the market — after 48 years — for causing uncontrollable seizures, pulled muscles, and spine fractures in an estimated 42% of patients. 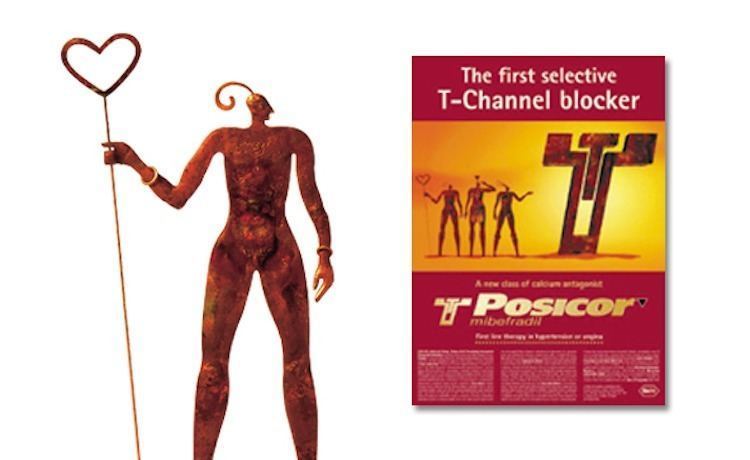 Unlike so many other FDA mistakes that went on for years (even decades), Posicor, intended to treat high blood pressure and chest pain, was recalled within a year of its release.

From the beginning, it seemed the drug was rather temperamental. Early clinical research indicated that the drug caused potentially dangerous irregular heartbeats. It also couldn’t be combined with Hismanal (antihistamine), Propulsid (heartburn relief) or Seldane (antihistamine). And fun fact: All of those drugs have also since been discontinued for having risks that outweigh the benefits.

Posicor couldn’t be combined with these drugs because it reduced the activity of liver enzymes that help the body process those drugs. The results could be fatal — by the time Posicor was recalled, over 25 drugs were considered dangerous in combination with it, and it was suspected in 100 deaths.

In the FDA’s own, rather understated words, the complications with Posicor “cannot be practically addressed by standard label warnings.”