6 Feminist Icons Who Don’t Get The Credit They Deserve 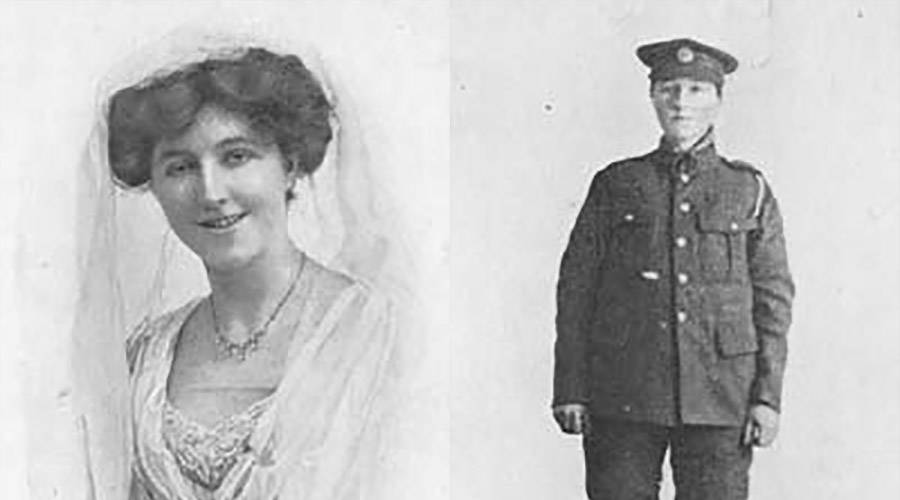 Wikimedia CommonsDorothy Lawrence and to the right, a photo of Lawrence in 1915, secretly posed as a soldier of the BEF.

Dorothy Lawrence had dreams of becoming an investigative journalist. She had a few articles in The Times but hoped to take on bigger things.

When World War I broke out, Lawrence saw this as her chance to shine. She wrote to different papers but came back with nothing. Editors told her that being a war correspondent wasn’t in her future.

But Lawrence didn’t give up. Instead, she just tried a new tactic. She befriended a pair of British soldiers in a café who agreed to smuggle a uniform to her, piece by piece.

In the meantime, Lawrence was disguising herself as a man. She made a corset for her chest and some shoulder pads to make her look bigger. She learned to march and do drills. She forged military papers, going under the name “Private Denis Smith.” She even ran a razor over her cheeks in an attempt to get a razor rash – every detail was covered.

Then Lawrence was off to war. Unfortunately, it didn’t last so long. She started to experience fainting spells and signs of rheumatism. Worried she needed medical attention, Lawrence turned herself in so that the soldiers who helped her wouldn’t get in trouble.

She was investigated as a spy before being released under the condition that she write no articles about her infiltration. She didn’t, but she did later end up publishing a book about the experience (although it was heavily censored by the War Office).