From his love of cigars to his actual lover, no idea was a bad idea when it came to Fidel Castro assassination attempts. 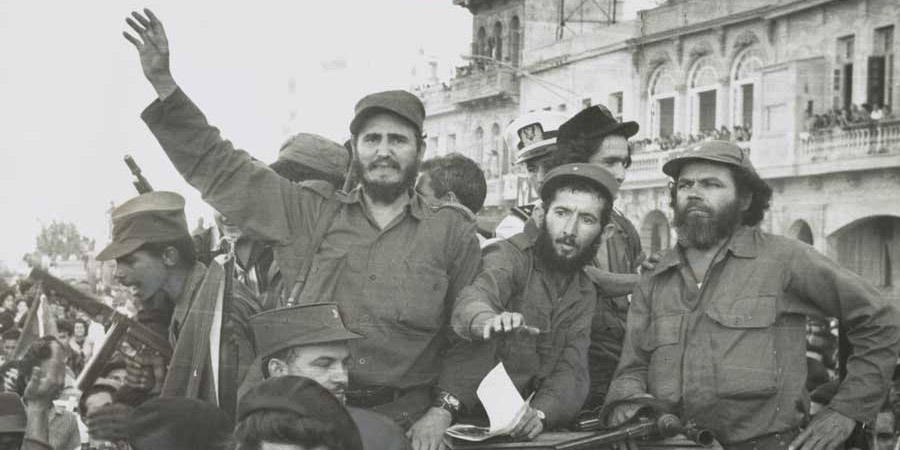 Library Of CongressOver the course of his life, there would be over 600 Fidel Castro assassination attempts and plans. Here is the rebel leader as he enters Havana with his bodyguards in January 1959.

The peaceful death of Fidel Castro was the occasion of many respectful public statements from heads of state and major politicians all over the world. Public figures as prominent as Russia’s Vladimir Putin and Mikhail Gorbachev, Britain’s Theresa May and Jeremy Corbyn, Canada’s Justin Trudeau, and America’s President Obama and Hillary Clinton all called the departed “President” Castro “important,” “a major figure,” and – Jeremy Corbyn’s entry – a “champion of social justice.”

It fell to then-President-Elect Donald Trump to strike the note he always strikes when somebody he doesn’t like dies. Trump, with his customary bluntness, called Castro: “[A] brutal dictator who oppressed his own people for nearly six decades.” He continued, as he is wont to do: “Fidel Castro’s legacy is one of firing squads, theft, unimaginable suffering, poverty and the denial of fundamental human rights.”

Whatever you think of Trump’s diplomatic approach, his assessment of Castro hews close to how the U.S. government saw the man for the six decades he acted as a thorn in America’s side. In power for 58 years, and acting as an antagonist to eleven American presidents, Castro lived his life with a target on his back.

According to one 2006 documentary for Britain’s Channel Four, the government of the United States hatched no fewer than 638 separate plots to kill “the Beard.” Of course, not all those plots got out of the planning stage, and it goes without saying that none of them succeeded (unless they finally got him at 90), but some of the ones that did get within striking distance were absolute clinics in how not to kill a communist strongman.

Some of these plans failed because of bad luck or planning, some failed for unforeseeable reasons or sudden changes of circumstance, and some of them failed because they were just stupid. These are five of the most ridiculous. 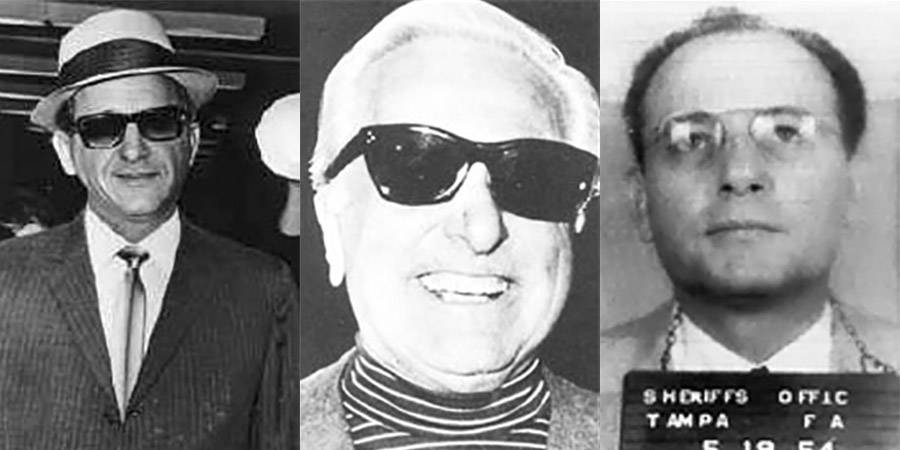 The bloodstains from Castro’s 1959 revolution had barely dried in the streets of Havana before elements of the U.S. government were plotting to take him out. Before Castro, Cuba had been the playground of a local strongman named Battista. Under his regime, Cuba was open for any kind of shady business a halfway-decently organized criminal could cook up, and America’s organized crime syndicates were an industry unto themselves there.

A communist takeover of their casinos and cat houses was bad for business, and so members of the Las Vegas Syndicate (Bugsy Siegel’s old outfit) were receptive when the CIA sounded them out about assassinating Castro.

There was no fixed plan for this. Instead, a man named Robert Maheu approached Las Vegas mobster Johnny Roselli, who introduced him to fellow gangsters Salvatore Giancana and Santo Trafficante to discuss their Cuba problem and set up a program.

Maheu was a “former” counterintelligence officer who later testified to Congress that he was the CIA’s “cut-out” man; a private-sector link for operations the Agency couldn’t get too directly mixed up in. According to his own testimony before the Church Committee on Assassinations in 1975, he offered Roselli $150,000 to kill Castro in whatever way he thought best. Roselli refused the money and offered to do the job for free.

It was apparently Giancana’s idea to poison Castro with pills snuck into his food or drink. Cyanide capsules were duly produced by the CIA’s Technical Services division and delivered to Giancana’s agent in Cuba, a man named Orta.

He apparently failed to get close several times in 1960, and the job was handed over to a doctor named Anthony Verona. The CIA paid him at least $11,000 to get set up and do the job, but evidently, he quit after the Bay of Pigs invasion.

Nothing more came of the Mafia’s attempt to kill Castro; it actually seems they knew when to cut their losses and give up, which they did in 1961.