The CIA Sends In Castro’s Girlfriend 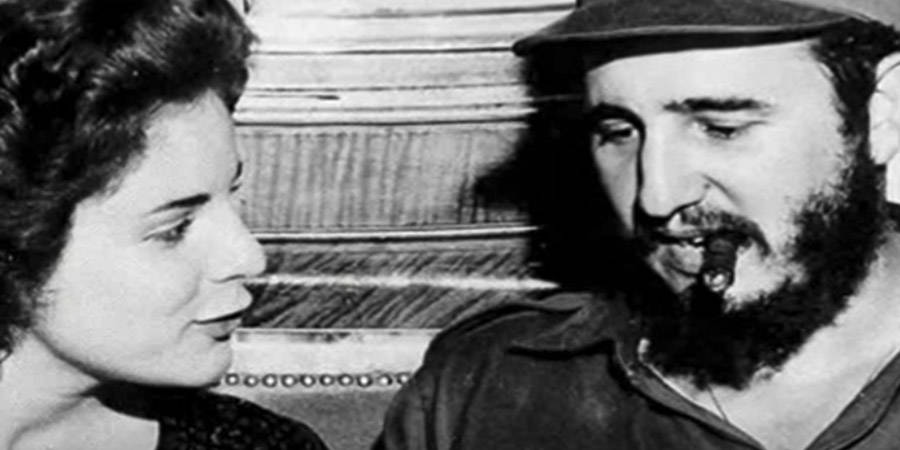 YouTubeMarita Lorenz and Fidel Castro. Lorenz was involved in one of the closest Fidel Castro assassination attempts ever pulled off.

Around this time, the CIA launched Operation Mongoose, a $4.4 million program to recruit Cuban exiles and train them to become infiltrators and secret agents inside Cuba. One of the recruits was a woman named Marita Lorenz.

According to official documents and her own later account (given in a 1993 interview with Vanity Fair), Lorenz met Castro at the time of the revolution and became friendly with him. She allegedly had overnight access to his home, despite having been spurned by Castro after a few years as his lover, which made her seem like the perfect tool to kill Castro at his most vulnerable.

The CIA set her up with poison pills that would have been lethal within 30 seconds if they’d been introduced to his drink, as was the plan. Of all the Fidel Castro assassination attempts, this one probably came the closest.

Unfortunately, Lorenz had smuggled the poison into Castro’s home inside a jar of cold cream, which dissolved the fast-acting pills. Realizing this while sitting with Castro in his bedroom, Lorenz blew her cover and confessed her mission.

According to her later interviews, Castro began to rage – against the United States, not her – and then he drew his .45 from the holster and handed it to her, insisting that she couldn’t shoot him.

He was right. Lorenz later claimed she threw down the gun and made torrid love to Castro all night long. In the morning, she left his presence and gave up on both Fidel Castro and the CIA for good.