The Surprising Origins Of The First Ever Guide Dog School

Vintage images help reveal the surprising origins of the first guide dog school ever that still operates in New Jersey to this day. 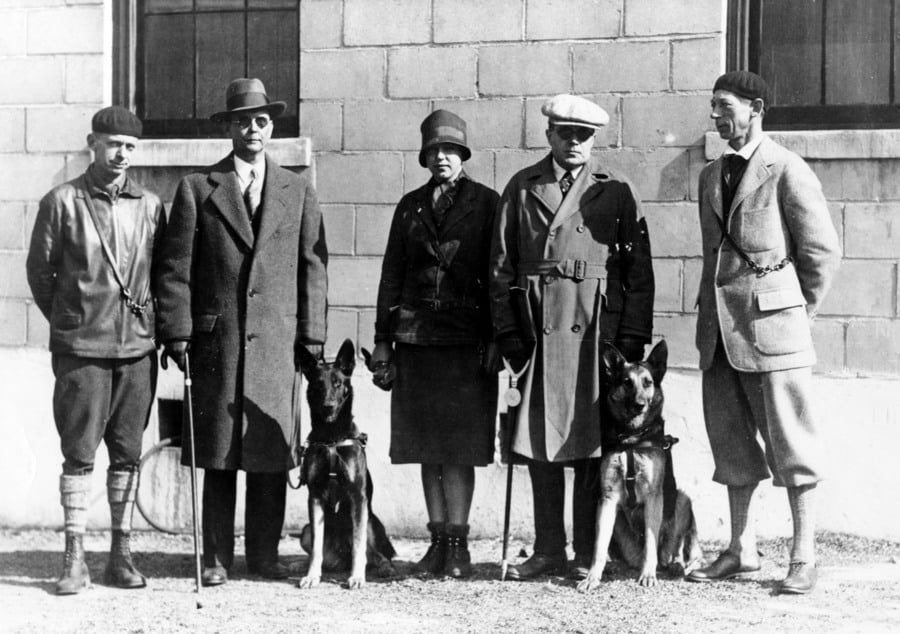 The first graduating class of the first seeing eye dog school in America, The Seeing Eye, in February 1929. The first class had two students and two dogs, Tartar and Gala. Image Source: The Seeing Eye

Although they’re now an inextricable part of so many of our lives, no one knows exactly where and when humans first domesticated dogs. The conclusions of even the most recent studies are in stark conflict, but we can safely place the “consensus” of the time of first domestication at somewhere between 10,000 and 32,000 years ago. Whether you take the high end or the low end of that range, that’s thousands of years before recorded history even began.

So it’s rather remarkable to realize that the blind have only been using guide dogs for about 100 years. And it’s perhaps just as remarkable that that revolution probably wouldn’t have occurred without the efforts of one, lone man.

In 1927, a blind, American teenager named Morris Frank encountered a report about a small number of dogs being trained to guide World War I veterans in Europe.

When he contacted the pioneering dog trainer in question, Dorothy Harrison Eustis, an American living in Switzerland, she agreed to help. The following year, Frank returned home from Switzerland with his newly trained dog, Buddy, and, in front of a crowd of invited reporters, navigated bustling New York City streets with only the help of his new companion. The event was a success and the guide dog revolution was underway. 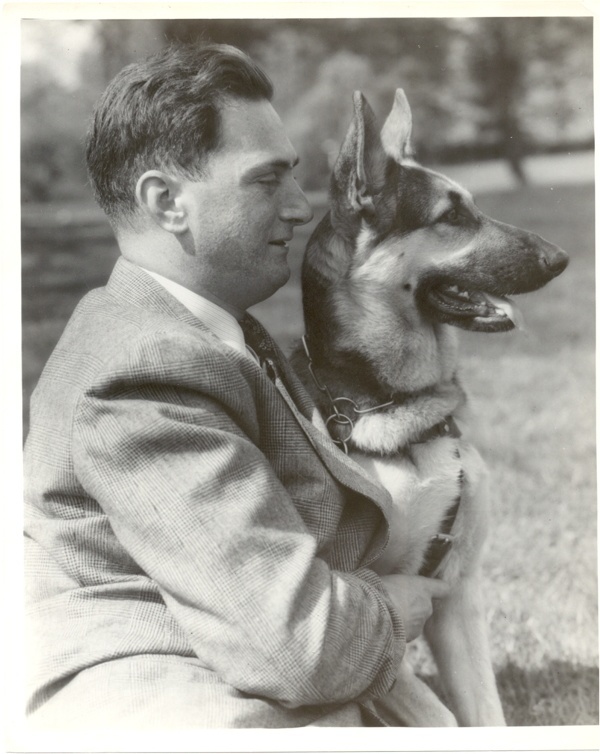