23 Of The World’s Most Ingeniously Weird Ads

If there's one thing that unites every country, it's how nuts their advertising companies are. You'll see what we mean when you look at these weird ads.

Advertising is both a science and an art, as the true stories of the real “Mad Men” show. Given the wealth of products to buy and causes to support, advertisers know that for an ad to really stick, it needs to pull out all the stops.

Sometimes that challenge takes advertisers to brilliant places; other times they end up being downright offensive. But sometimes, advertisers straddle the middle ground of flat-out weird ads: 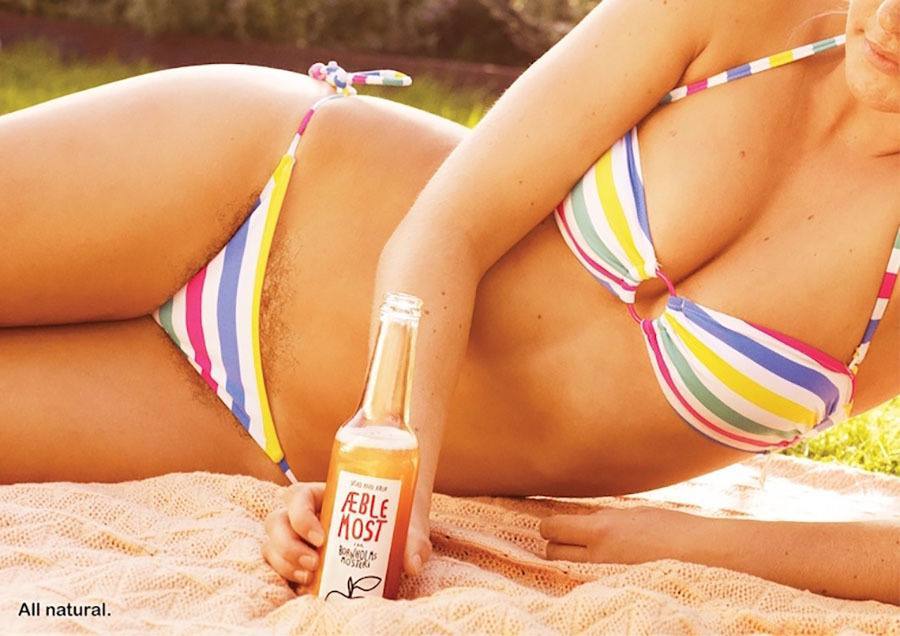 When Denmark's Bornholm Brewery say "All Natural," they really do mean all. Source: Creative Ad Awards 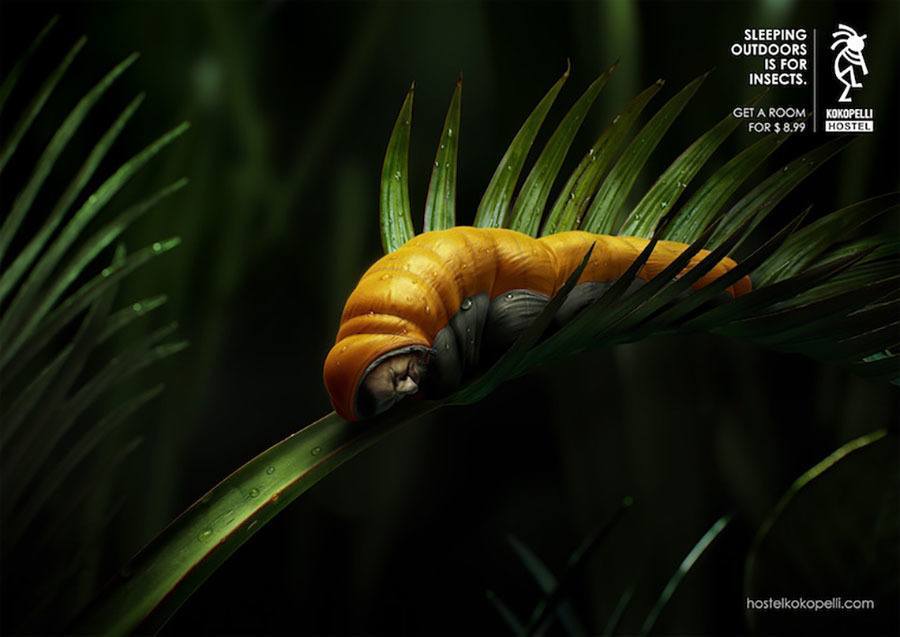 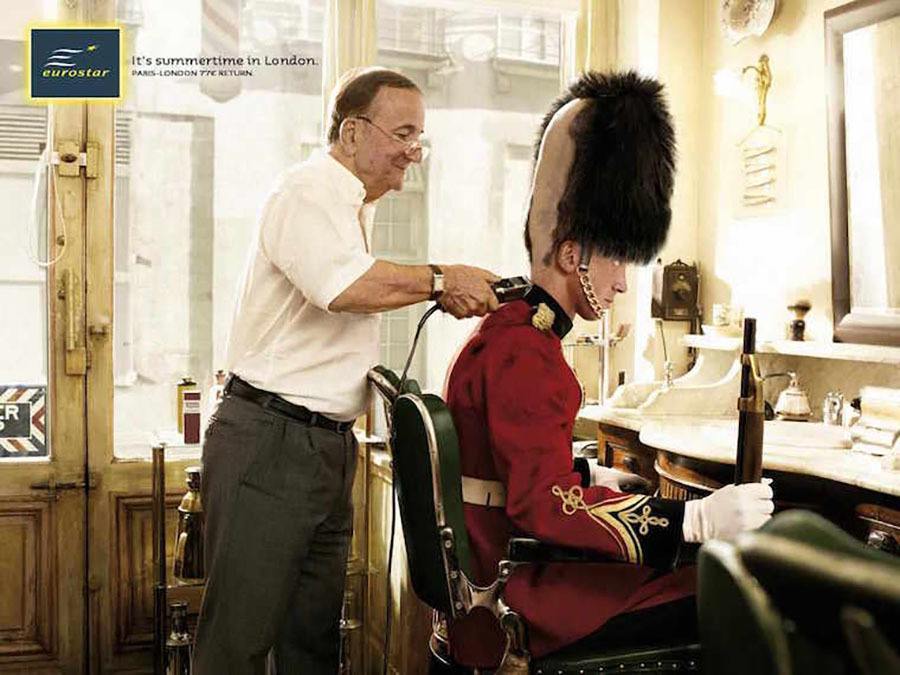 Thanks to this British Eurostar ad, we now know why the Buckingham Palace guards are so tetchy. Source: Ads of the World 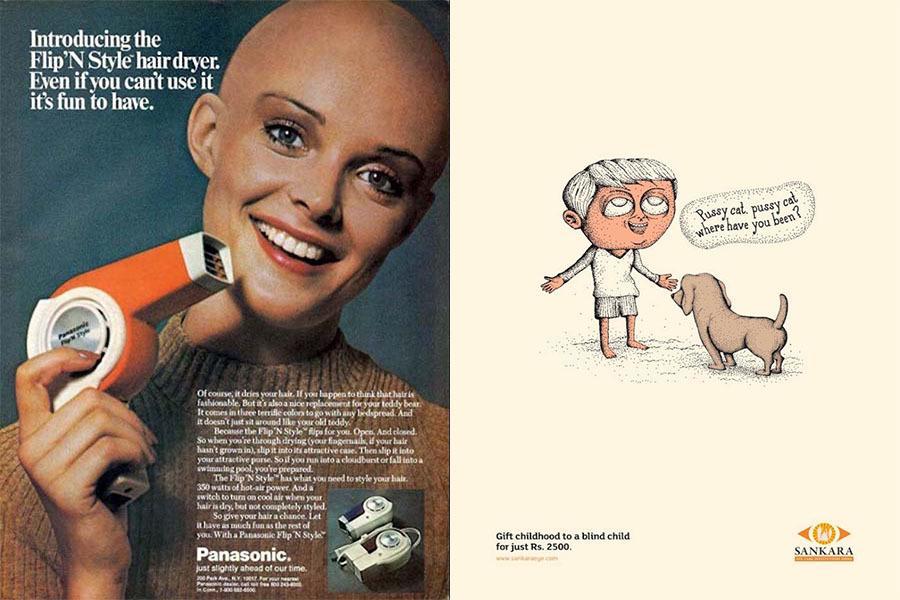 Left: This divine Panasonic hair dryer will make even the bald buy it. Source: Blogger For Hire. 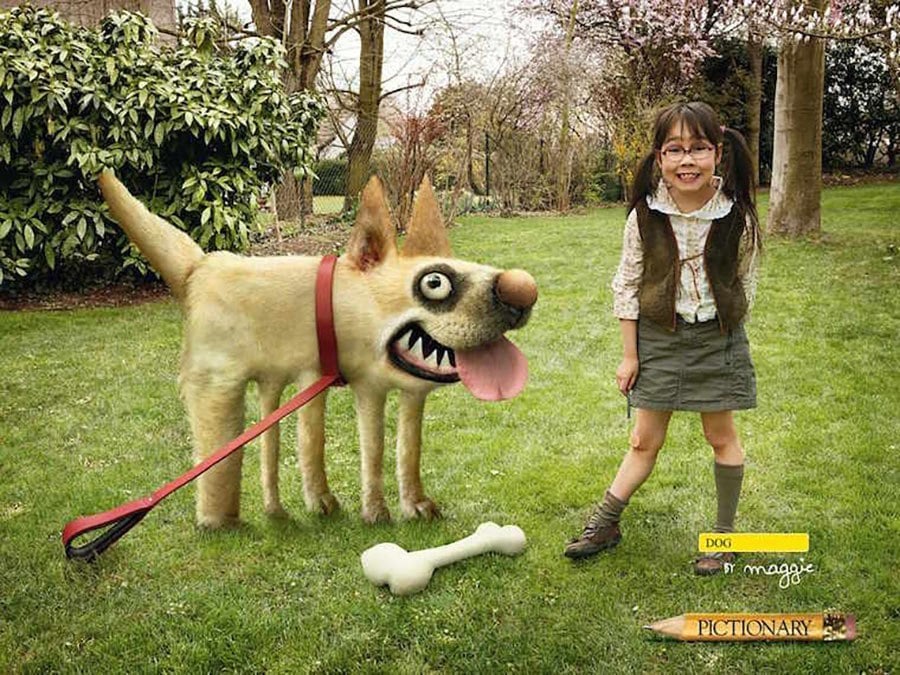 This French ad for Pictionary shows how your kids see the world. Source: Ads of the World 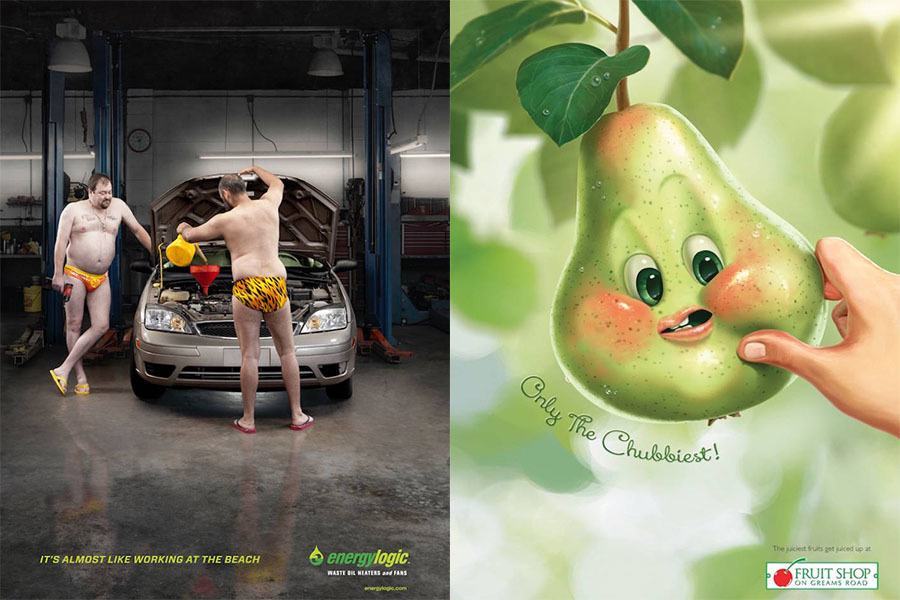 Left: U.S. company Energy Logics makes it clear that their employees are best suited for a garage, not a beach. Source: Creative Ad Awards 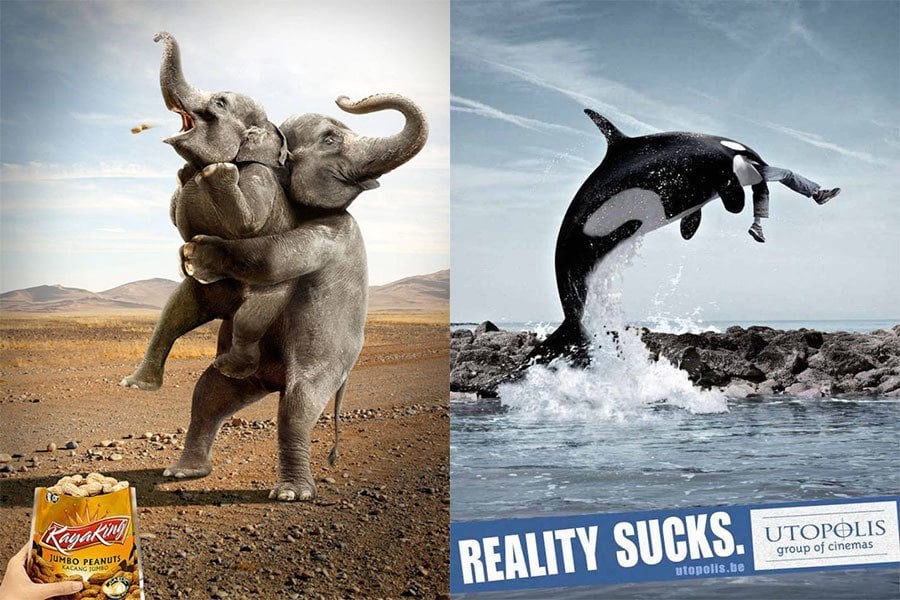 Left: Indonesia's Kayaking Jumbo Peanuts' major selling point is that they're large enough to choke an elephant. Source: Ads of the World

Right: Luxembourg's Utopolis Cinemas would like you to remember that reality sucks. Source: Ads of the World 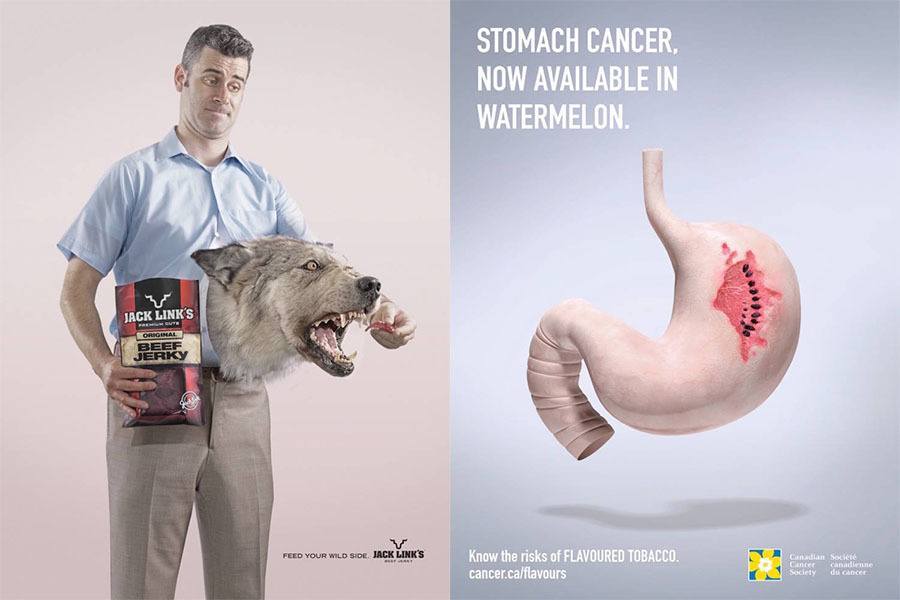 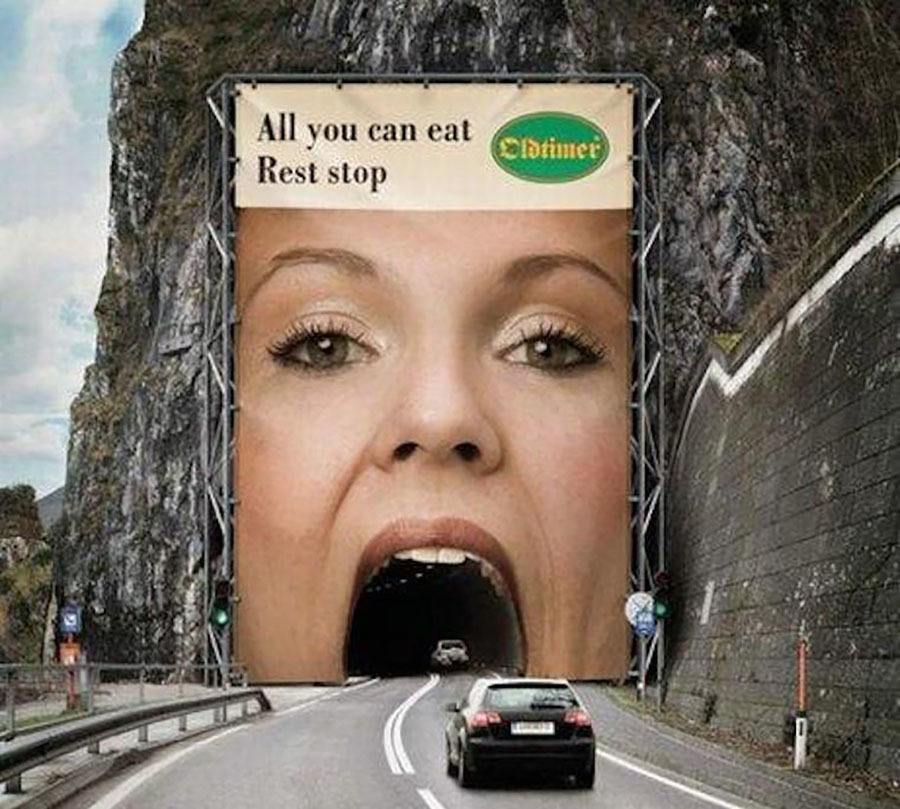 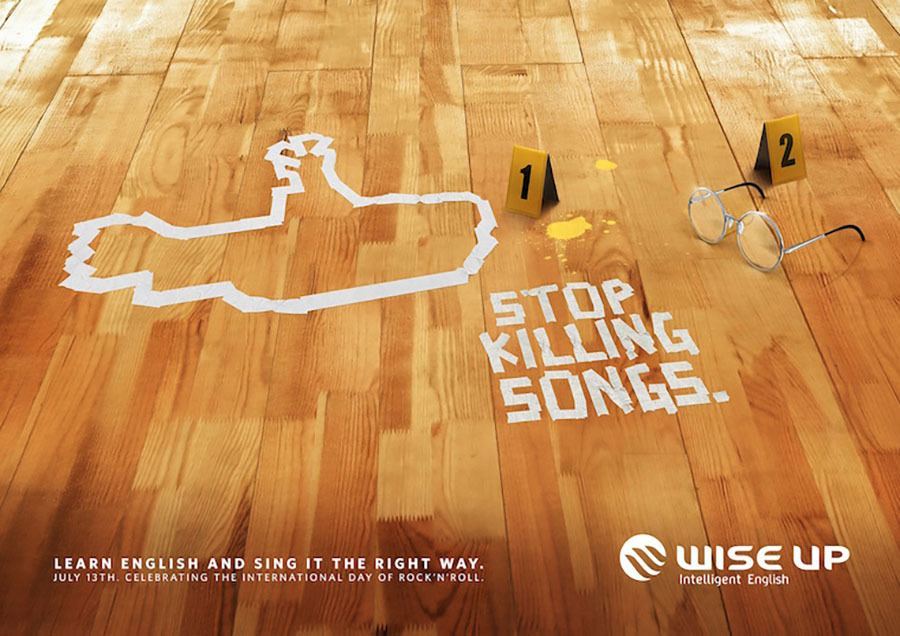 We're not sure that Brazil's Wise Up English School chose the best way to incentivize a non-English speaker to learn the language, but who are we to judge? Source: Creative Ad Awards 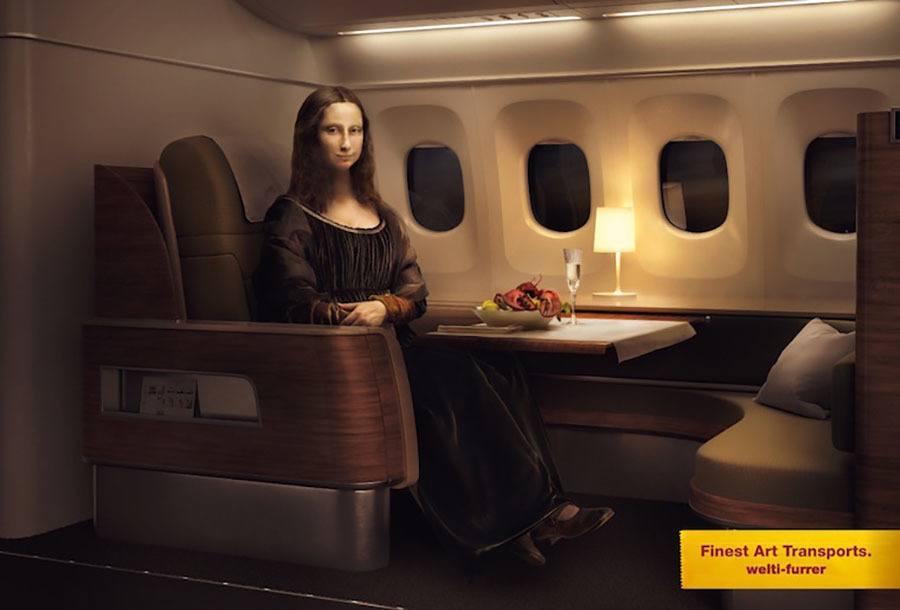 This ad for Weltifurrer Transports, Switzerland, finally solves the mystery of the Mona Lisa's smile: She just made a passive-aggressive comment to a stewardess. Source: Creative Ad Awards 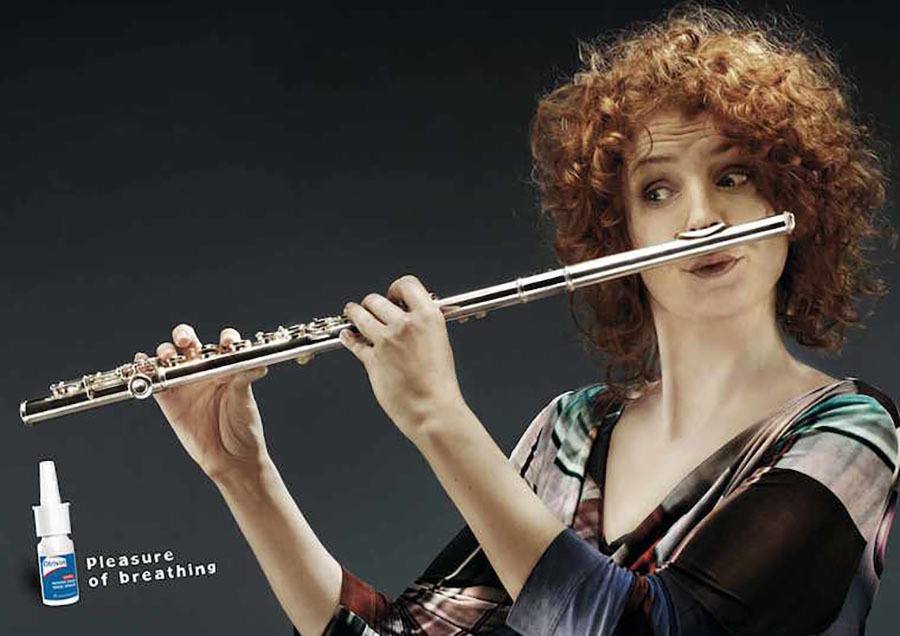 Sorry, Poland's Otrivin, we don't want to have to clean that flute. Source: Webneel

Sorry, McDonalds of India, but nobody is "lovin'" this. Source: The Strange List 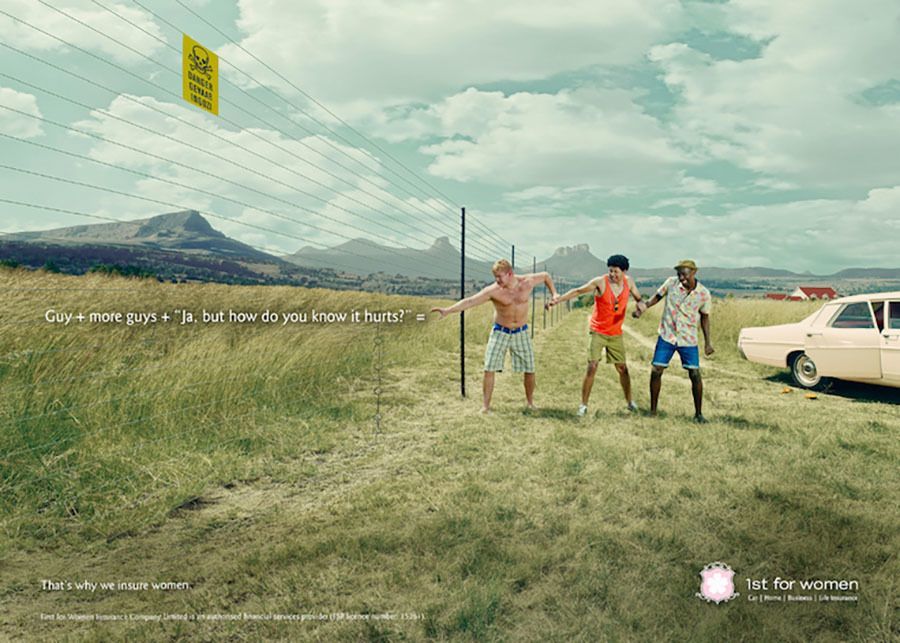 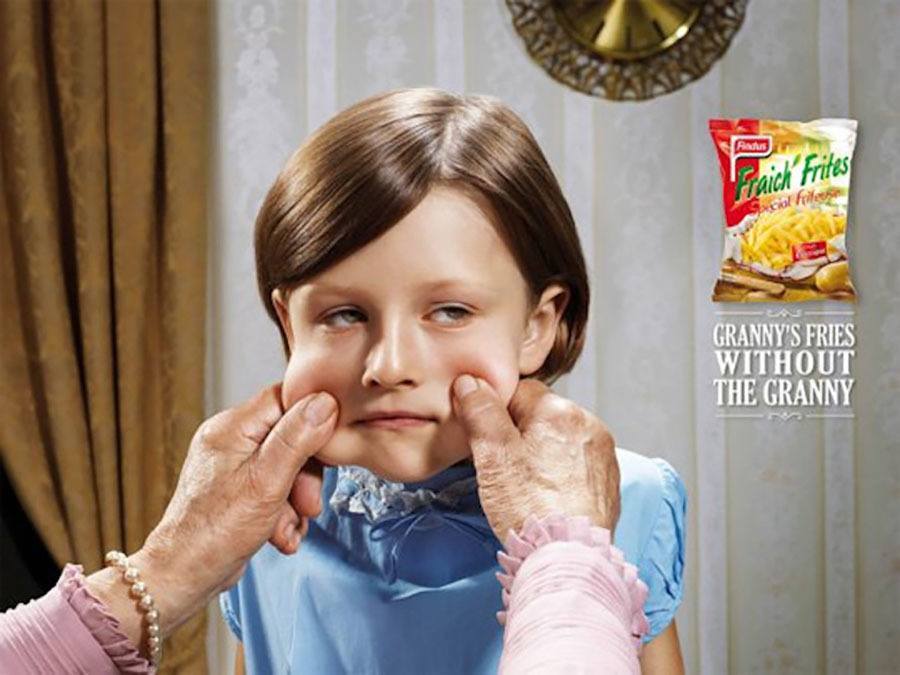 France's Findus Fraich’Frites are as yummy as the fries your grandma makes, but without the annoyance that comes with having to actually visit her. A win-win. Source: Webneel 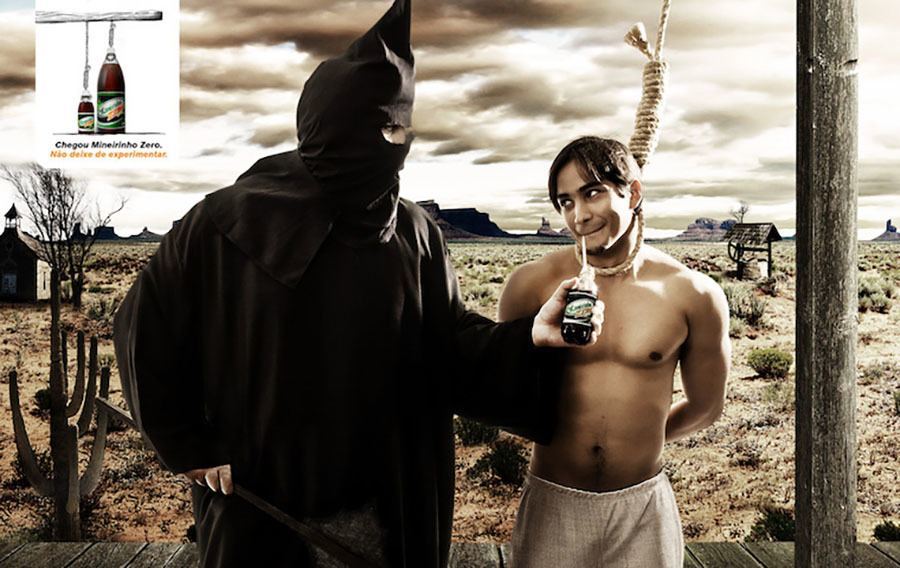 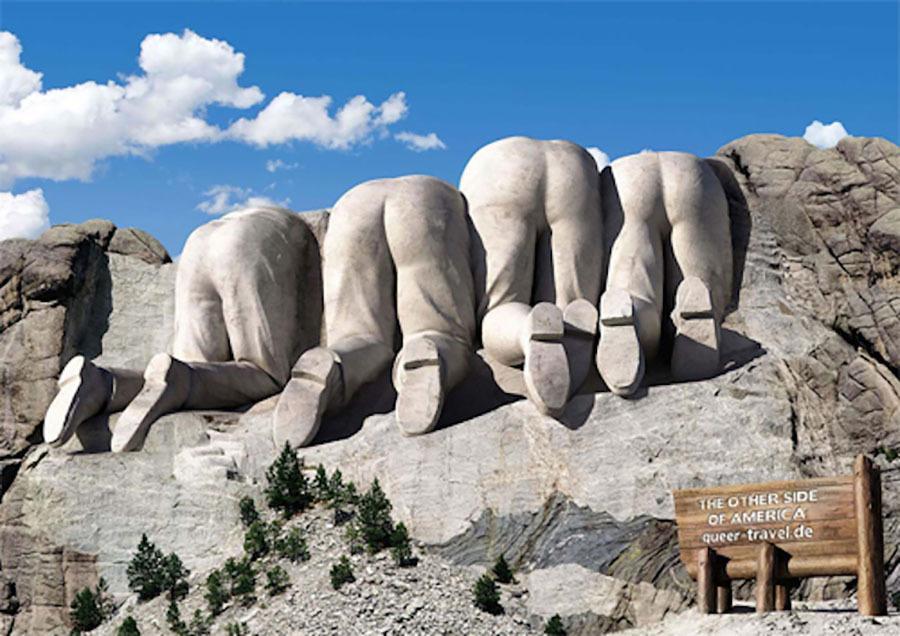 Germany's Queer-Travel cheekily shows the other side of America. Source: Naldz Graphics 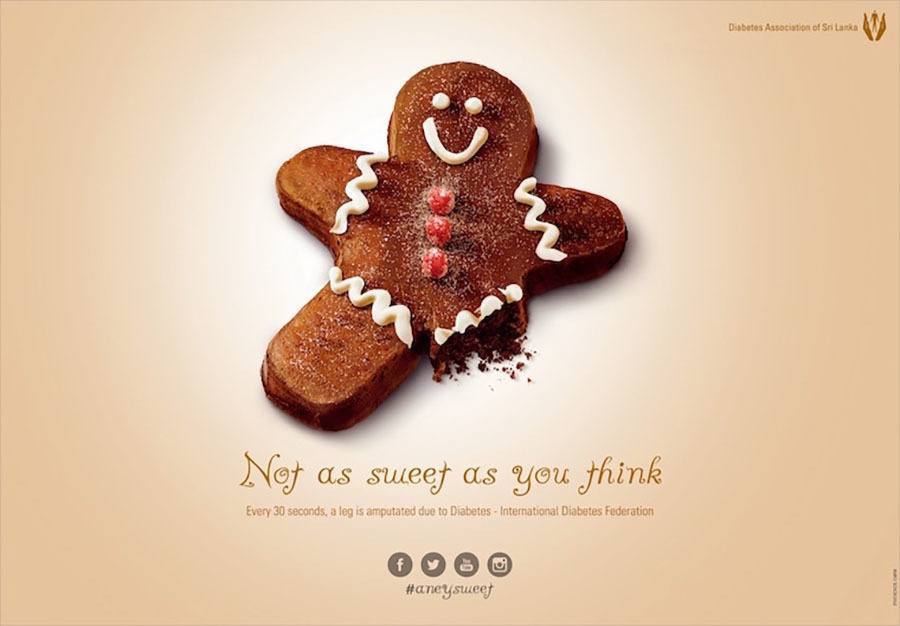 Next, check out some of history's most offensive sexist ads.