The astounding tattoo art of Japan’s most feared gangs, Chinese monsters made of paper, family photos from the world’s wealthiest and most dangerous crime lord, Americans reveal why they own guns, and incredible panda facts and photos. 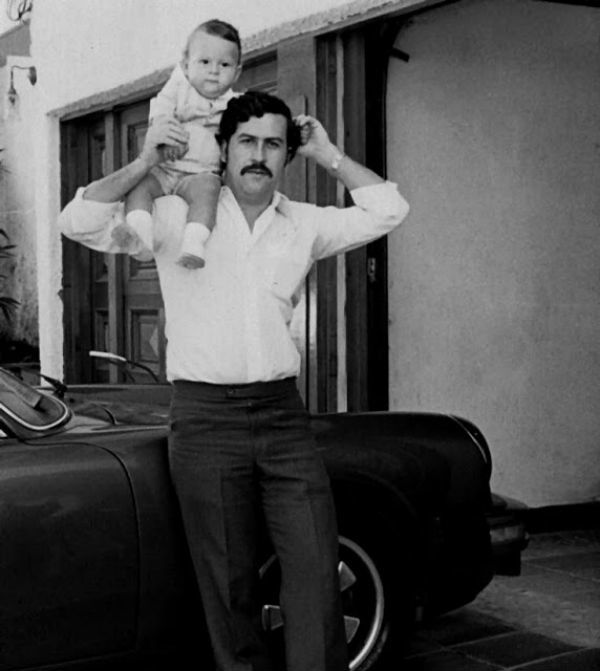 Rarely Photos Of Pablo Escobar As A “Normal” Family Man 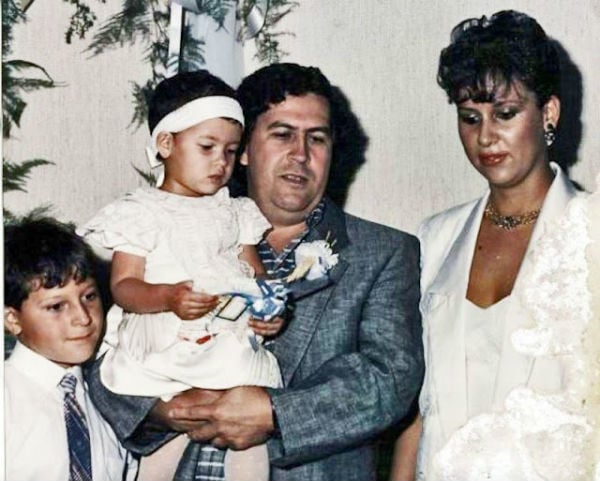 When you’re nicknamed “The King of Cocaine,” most wouldn’t expect you to live a normal life. And it is well known that the infamous Colombian drug lord Pablo Escobar did not lead a conventional life. In fact, he’s often cited as the wealthiest criminal in history. But the man who was known to have killed thousands to rise in the drug trade was also a family man, and as these surprising photographs, courtesy of Vintage Everday reveal. 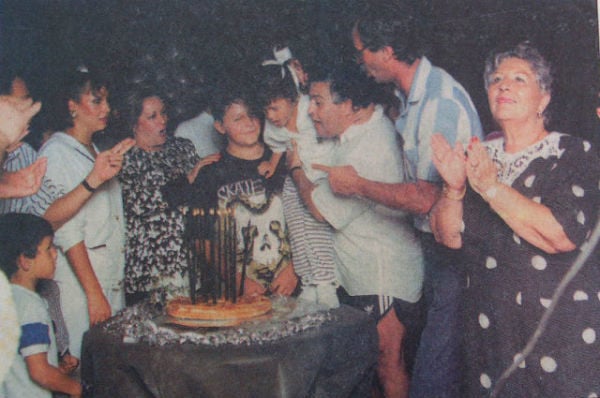 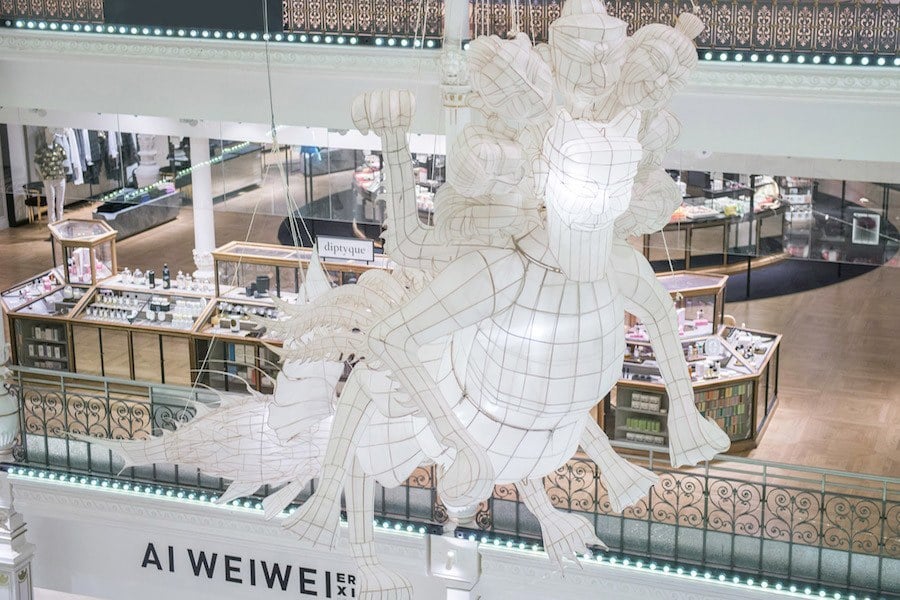 The characters in the show are taken from the Shan Hai Jing, a collection of 2,000-year-old stories for children. Image Source: Dezeen

After years of heavily politicized art that has seen him arrested numerous times in his native China (at one point being held for 81 days without charge), Ai Weiwei’s current installation seems like a much needed breath of fresh air for the controversial artist/activist. Titled “Er Xi,” which translates as “child’s play,” the piece is intended to put viewers in touch with their inner child. The sculptures can be seen in the gallery of Parisian department store Le Bon Marché — you can see more pictures at Dezeen. 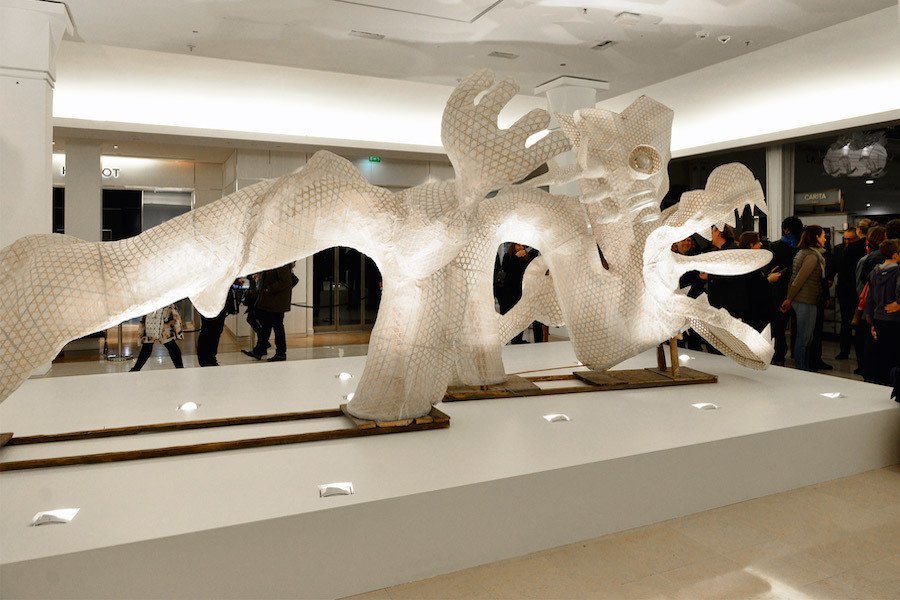 The sculptures are created in a traditional method which sees paper or silk stretched over bamboo frames. Image Source: Dezeen 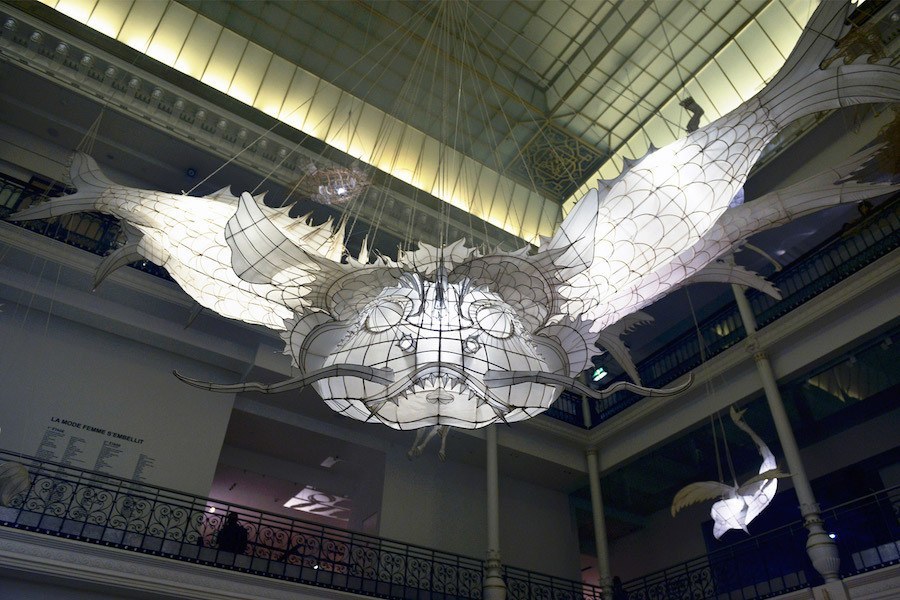 By placing lights inside, it is possible to turn each of the creations into a gigantic paper lantern. Image Source: Dezeen

The Breathtaking Tattoos Of Japan’s Most Feared Gangs 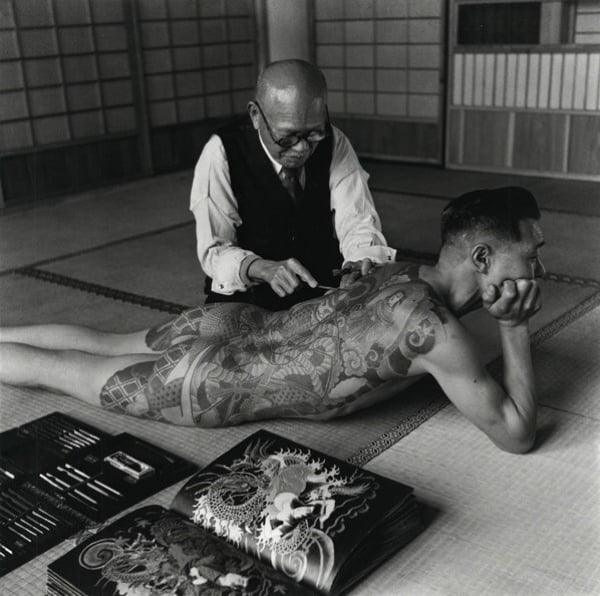 Japan’s Yakuza organized crime syndicate has a reputation for being one of the most brutal and powerful gangs in the world. It is suspected that they make billions of dollars every year from illegal activities, yet they aren’t a hidden underground organization; they are active members of their communities. Since the history of the Yakuza started in the 1600s, they have built a gruesome reputation around gambling, arms trafficking, prostitution–and their intricate full-body tattoos. The path of the gang is changing, but the tattoos remain. See more historical photos of Yakuza gang member’s tattoos at Vintage Everyday. 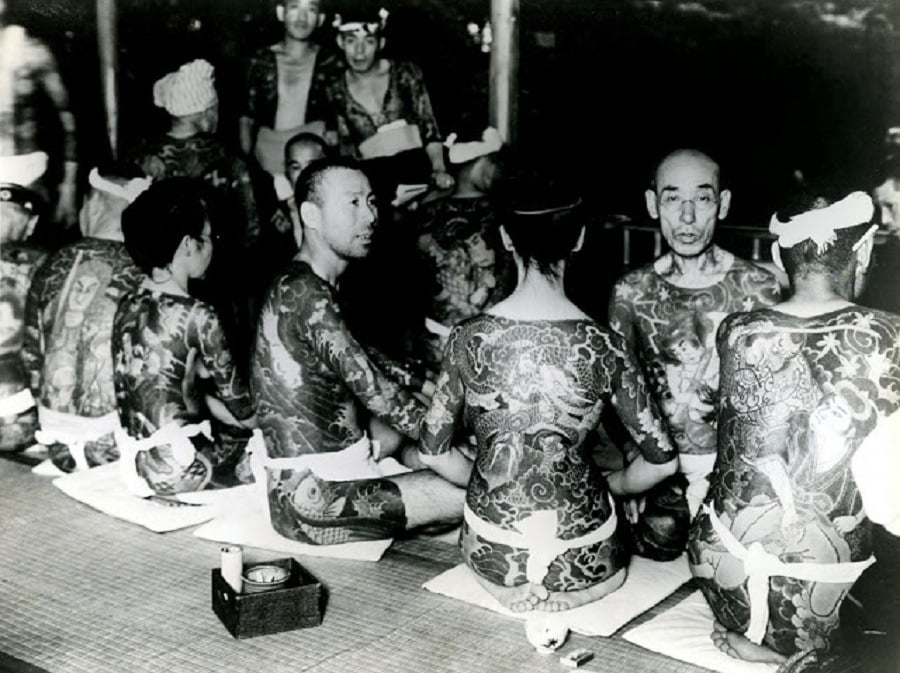 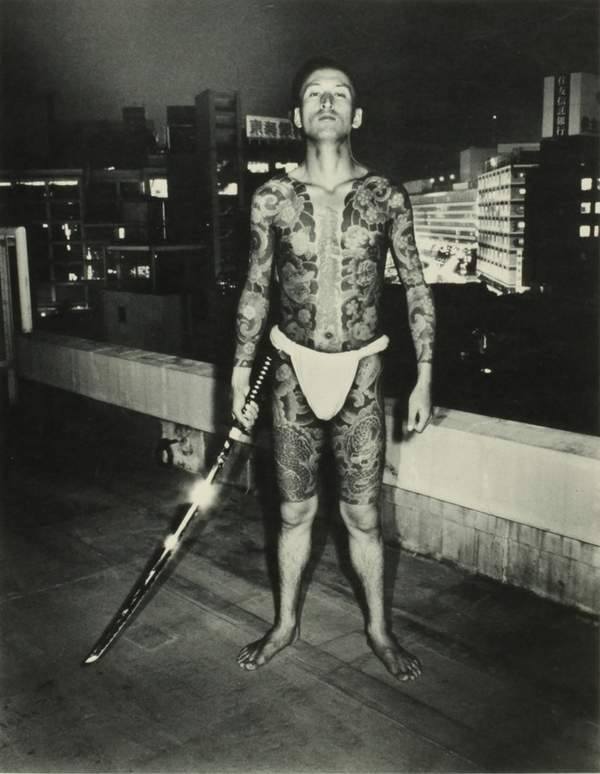