Photo Essay Asks Americans: Why Do You Own A Gun? 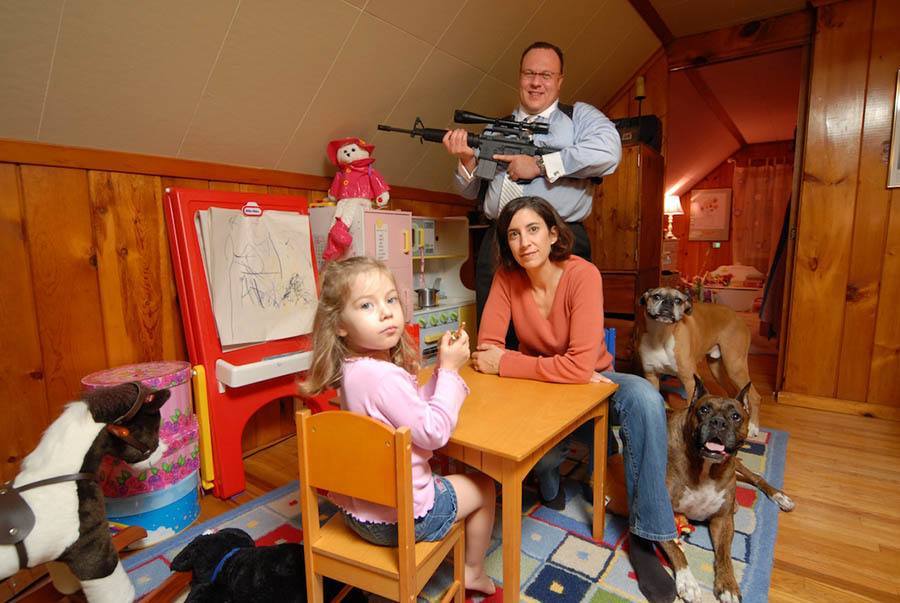 Raphael (holding gun) says that his decision to take up arms has to do with law enforcement issues. “[In college] I was always struck by how reactive law enforcement ultimately is,” Raphael told Slate. “In other words, too often, crime has already been committed before law enforcement becomes involved. That sent me a strong and clear message. It is up to us, as citizens, to protect ourselves, our families, and our property.” Image Source: Slate

In order to gain insight into American gun culture and the populations that comprise it, photographer Kyle Cassidy spent three years of his life asking gun owners around the country one simple question: Why do you own a gun?

Their responses illuminate the vast range of values and rationalities associated with gun ownership–as well as why it will be difficult to alter through purely legislative means. Read some of the responses at Slate. 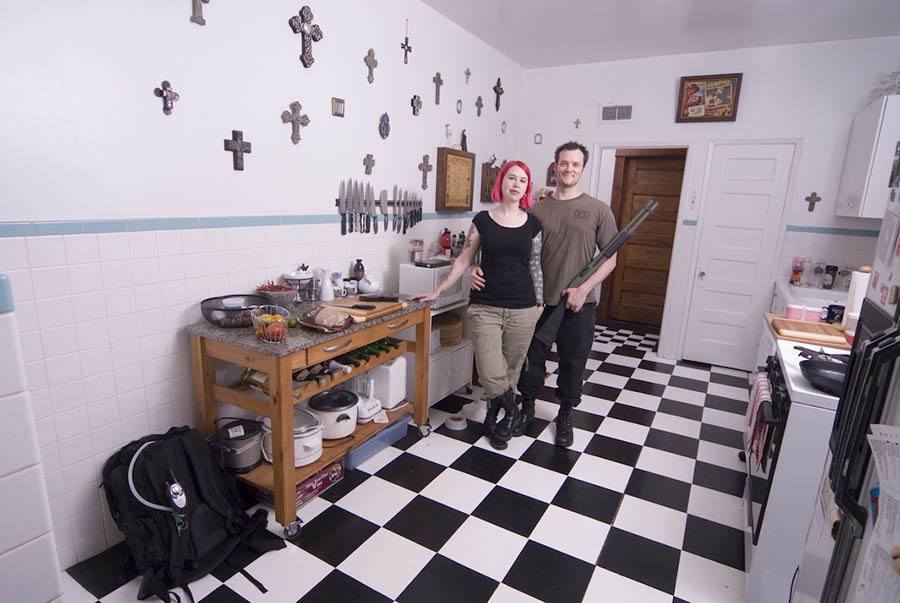 In Missouri, Kyle (right) says the problem isn’t gun ownership, but those who give gun owners a bad name. “There are too many idiots who own guns,” Kyle said. “I have major problems with some parts of the firearm culture. I’ve met completely irresponsible gun owners who do a good job of making the rest of us look bad.” Image Source: Slate 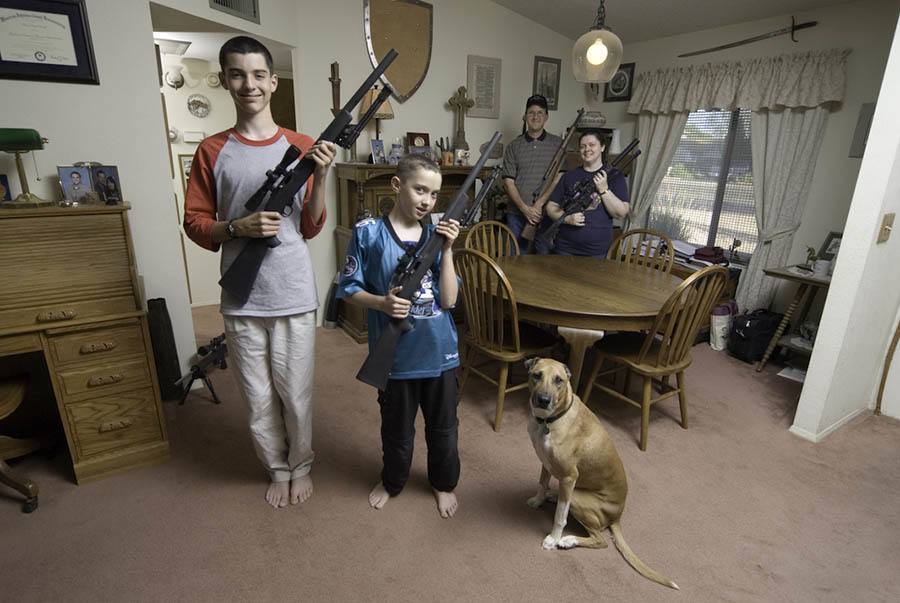 This Arizona family says that gun ownership is about preparing for that unlikely, but potentially fatal, scenario. ““The people who are anti-gun can name instance after instance, situation after situation where a gun would do you no good—and I would agree with them,” Greg (the father) said. “But if there’s that 101st time, one time out of 101 where having a gun would have meant saving your own child—you would sell your soul or trade everything you have to do that.” Image Source: Slate 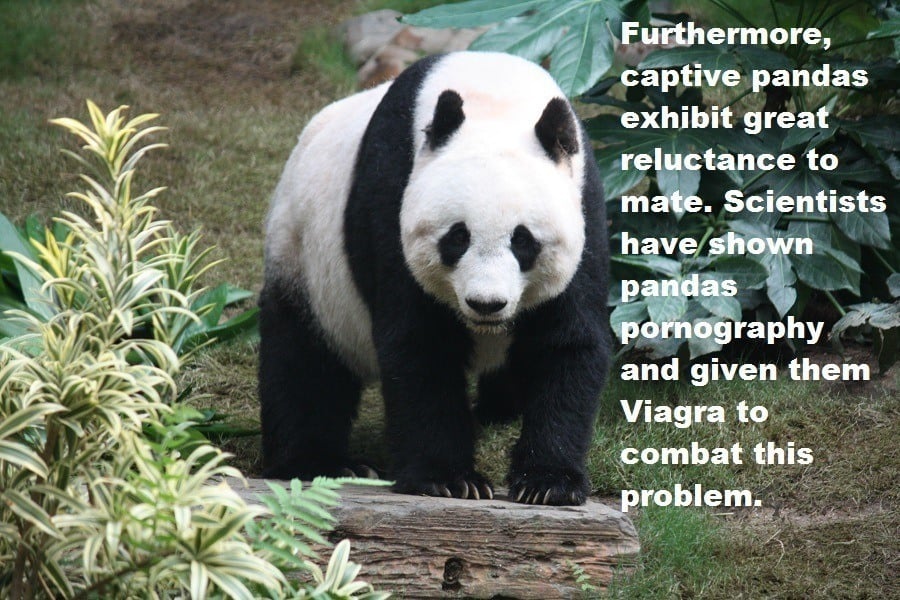 We adore pandas. We make special trips to a small number of select zoos just to see them. But how much do we really know about them? We know they eat bamboo, but few people are aware of the rest of their surprising (and bloody) diet. We know they’re black and white, but even the scientists researching them aren’t entirely sure why. We know they’re endangered, but you’d be amazed at the lengths conservationists have gone to, to get them to mate. Discover more strange but illuminating panda facts in this amazing photo gallery. 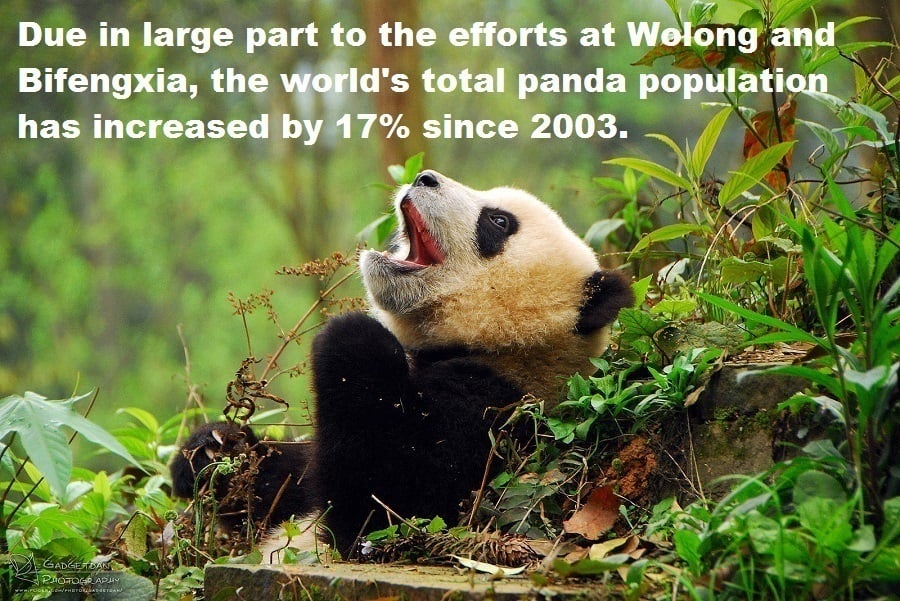 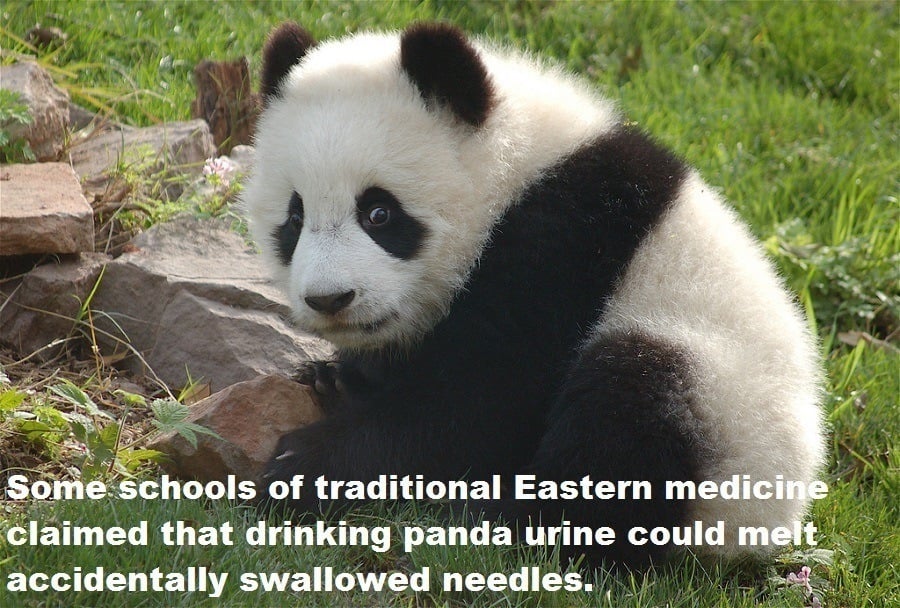