The Curse Of January 30 — Could It Be The Worst Day In History?

Is any day in history as fraught with horrible events as January 30? From Hitler's rise to power to the assassination of Gandhi, these are some of the absolute worst. 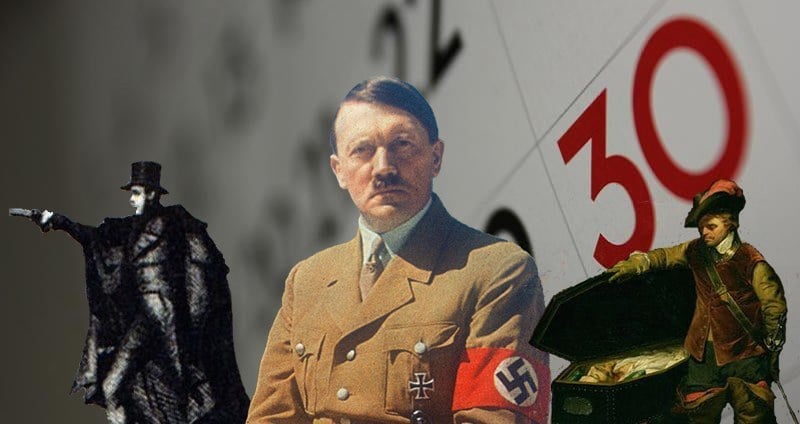 History is complicated and unpredictable. When patterns do emerge, it’s usually because the same pressures are in play from one century to the next. Sometimes, though, weird stuff just seems to cluster around a single date.

On the surface, January 30 doesn’t seem to be anything special—it’s no February 29, after all—but that date has attracted unpleasant news as if it was permanently under a cloud.

No obvious explanation occurs to us for the cluster of misfortune that this day represents, but this January 30, maybe call out sick and binge-watch Netflix or something. Here are some of the worst things to have befallen this day in history. 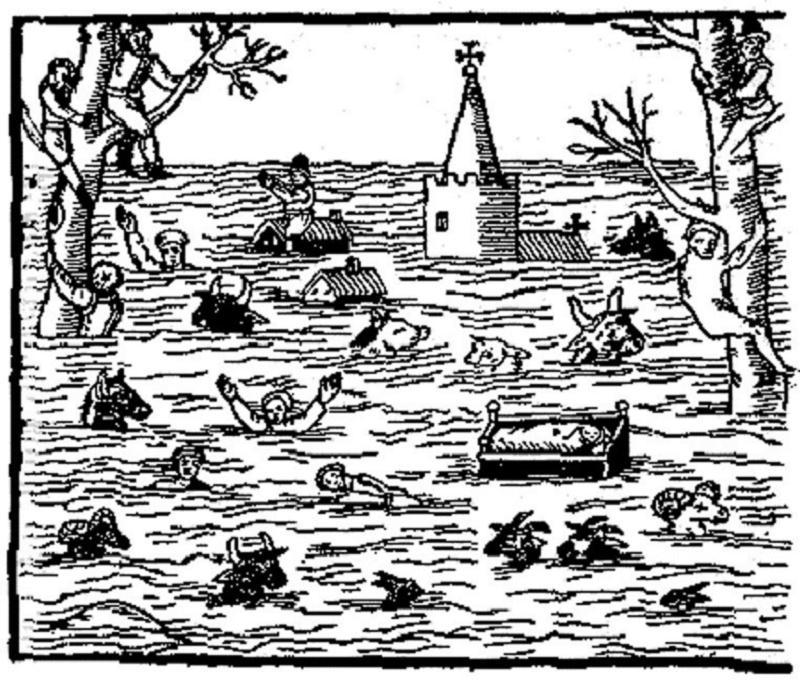 A depiction of the Bristol flood. Image Source: Wikipedia

On the morning of January 30, 1607, residents of Wales and western England were jolted by a slight tremor, rare in the British Isles. After the short shake, people mostly got back to work and put the event out of their minds.

The quake hadn’t caused any damage, after all, and later accounts barely mentioned it. A short time after the tremor, however, a freak wave crashed up the Bristol Channel, swept over 200 square miles of Britain out to sea, and killed an estimated 2,000 people. The wave was likely a tsunami caused by vertical displacement of the sea floor, though the wind and tides on that day could have conspired to drive a storm surge as far inland as Glastonbury Tor.

January 30, 1649 and 1661: Public Beheadings Drag Out Political Upheaval In England 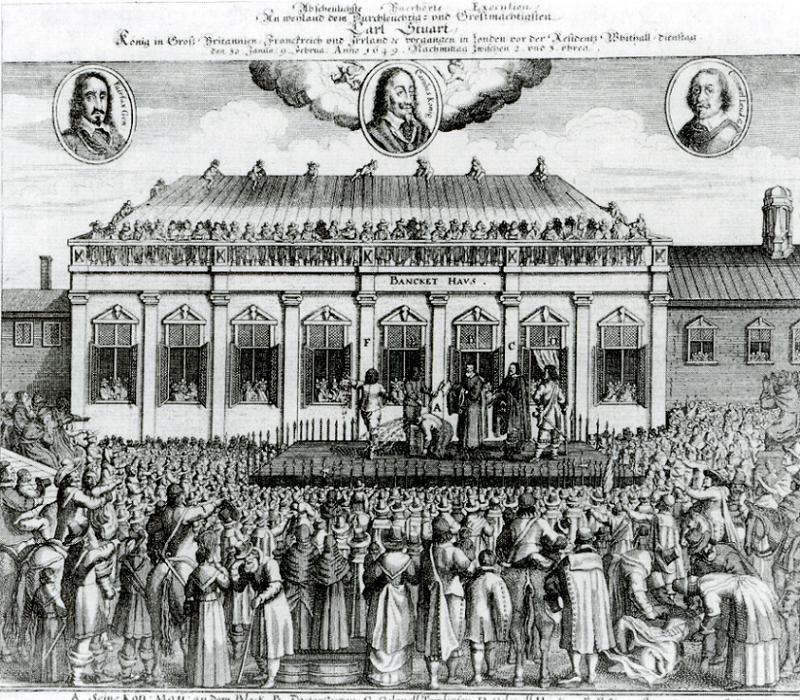 England had another rough morning on January 30, 1649. Fresh off of a disastrous and bloody civil war, Parliament settled the issue of who really ran the country with the public beheading of King Charles I.

The beheading itself was not necessarily a bad thing: a delusional tyrant who believed he could override Parliament thanks to the “divine right of kings,” Charles’ execution eventually led to a huge reduction in the power of the monarchy in favor of representational government.

Sadly, one tyrant was replaced with another, and Lord High Protector Oliver Cromwell (who had signed Charles’ death warrant) was soon revealed to be a genocidal maniac, whose anti-Catholic campaigns against Ireland saw up to a fifth of the Irish population wiped out. Cromwell died of natural causes in 1658, but was so hated that on January 30, 1661, his body was exhumed, hung in chains, and beheaded.