The Curse Of January 30 — Could It Be The Worst Day In History? 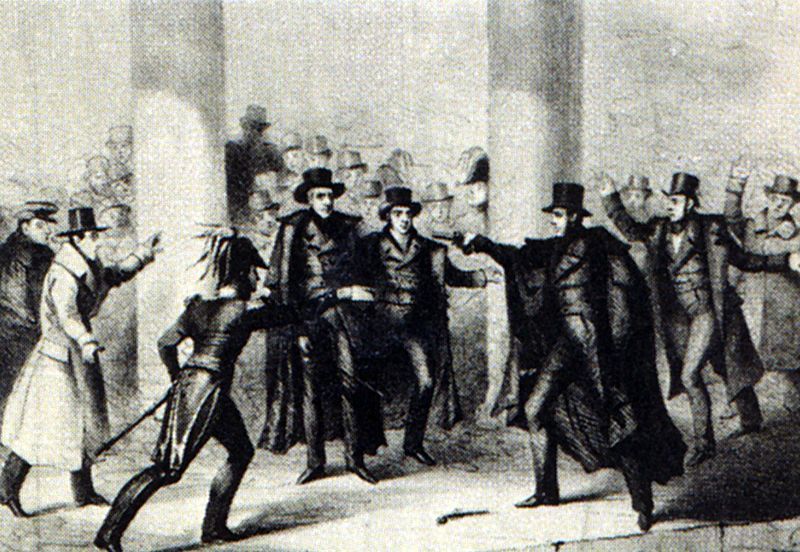 Crossing the ocean, January 30 has gathered its share of bad luck in America, as well. On that day in 1835, the first of many attempts to assassinate the president was made when a lone gunman named Richard Lawrence tried to take two shots at President Andrew Jackson’s back. The inquest later found that Lawrence’s pistols misfired because of humidity, and that Lawrence was certifiable. For several months prior to the attack, Lawrence had become convinced he was really King Richard III, and that the US government owed him a lot of money.

In a classic example of schizophrenic logic, Lawrence decided that Vice President Van Buren would probably pay him what he was owed, so naturally he should shoot Jackson. What happened after the attempt sounds like lame America fanfic: Andrew Jackson and Davy Crockett beat up the attacker, who was eventually carried off to jail and prosecuted by (no kidding) Francis Scott Key.

In another textbook schizophrenic move, Lawrence chose to defend himself and declared that the court had no authority to prosecute him. He spent the rest of his life in various mental hospitals. 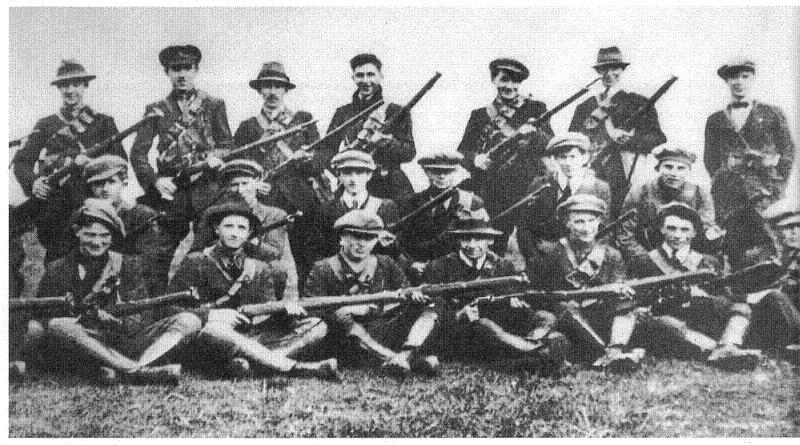 January 30 has always been a bad day for Ireland. That was the day, in 1913, when the British House of Lords rejected the Home Rule Act, which was a good-faith attempt to defuse a growing political crisis in the downtrodden country. Commons had passed the bill, which would have devolved some authority over domestic affairs to Ireland, and the public was generally in favor, but their Lordships decided Johnny Irish would be free over their dead bodies and killed the measure.

The Act was eventually passed, only to be postponed due to World War I. By 1916, Ireland had had enough; the endless delays drove a force of rebels to seize Dublin in 1916 and kickstart a war that lasted until 1921. Fifty-nine years after the Act was vetoed, on January 30, 1972, 14 protestors were murdered by British soldiers in the fourth “Bloody Sunday” in Ireland’s history.