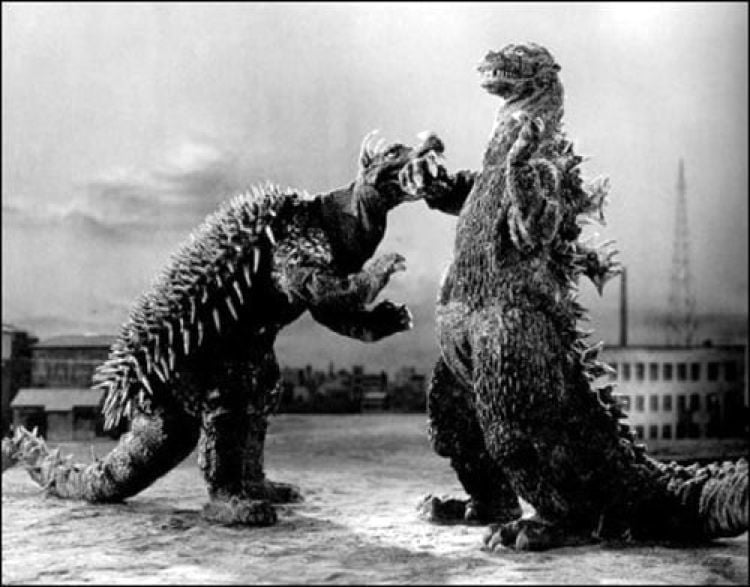 Compared to a sequel or a remake, the definition of a reboot is a little more complicated. Reboots take elements from an established series and transform them to reflect a changing time, changing audience, or to simply freshen up the story and attract new fans along the way.

A reboot differs from a sequel in that it can disregard the continuity and conditions of earlier entries in the series, and instead return to the beginning and chart its own path outward from the story’s central premise. Additionally, most reboots are made many years (sometimes decades) after the original, and often it is this time gap — and the accompanying recasting and new filmmaking approach — that further qualifies the film as a reboot. 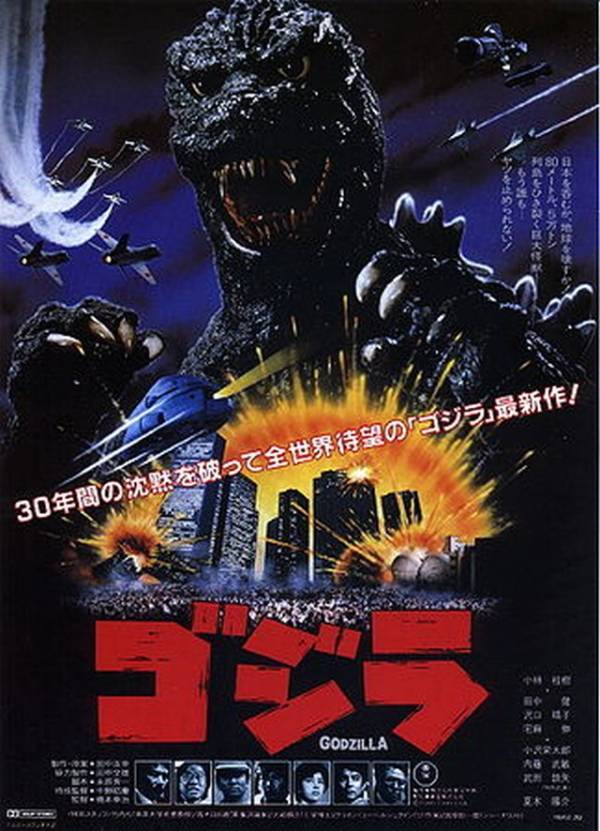 The Godzilla franchise is one of the longest running in film history. This story of a dinosaur-like monster reawakened by the radioactivity of an atomic bomb has been stretched and manipulated over and over again. The various films have seen Godzilla both as the protagonist and the antagonist, with many other monsters brought in along the way. Starting with the release of Godzillaˆin 1954, the series has seen well over twenty productions, including various remakes, reboots, and sequels.

There were several remakes and sequels during Godzilla’s first wave of popularity, but it wasn’t until 1984’s The Return of Godzilla that we got what may be the first ever reboot in film history. The crucial distinction between The Return of Godzilla and all the other preceding Godzilla adaptations — and the very thing that defines it as a reboot – was that it consciously and explicitly ignored past adaptations, instead returning to the story’s beginnings. 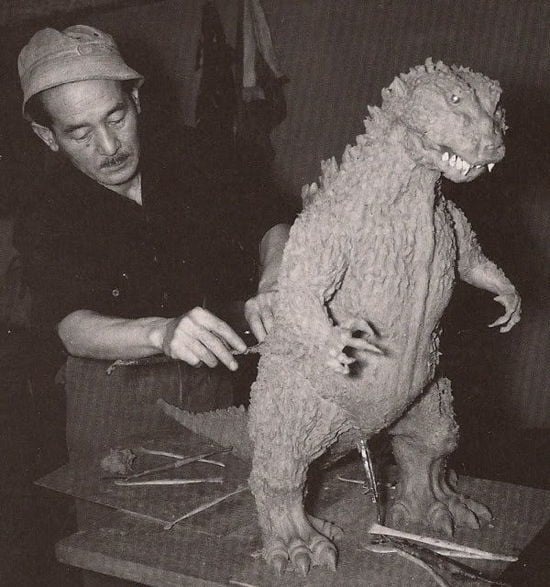 Unlike sequels and remakes, reboots are a much more recent phenomenon — and an ever-growing one. As you’ve likely noticed, three of the biggest superhero movie properties (Batman, Spider-Man, and the Fantastic Four) have each been rebooted twice since 2000.

For more from the world of film, check out 80 stunning textless movie posters that don’t need a single word, see some vintage celebrity couples in this gallery of Hollywood’s old loves, and discover ten movie myths you probably believe.