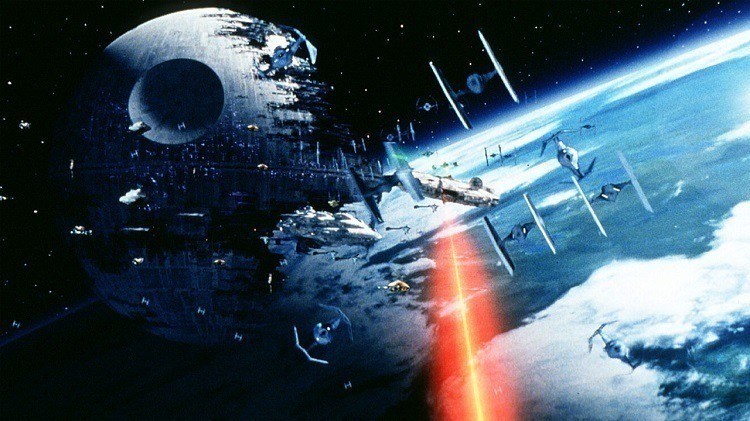 There are a few things wrong with this photo. Want to guess which one we’re about to seize upon? Image Source: www.tested.com

Hollywood is, of course, a source of entertainment, not facts. More often than not, movies and TV shows tamper with the truth in order to create a more exciting product. And while that’s all well and good–reality can be pretty dull–it has created numerous myths about the way the world works that are now believed across the globe. Be it the way laser guns would actually look, how phone calls are really traced, or what it would truly take to bring back the dinosaurs, here are ten movie myths you probably believe.

First up: The thing every action hero survives in the movies, but never would in real life… 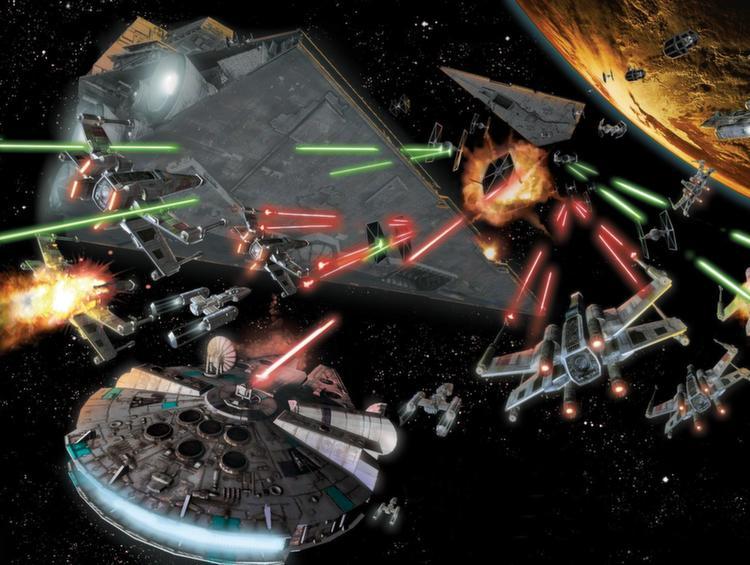 Whether we are talking about handheld laser blasters or giant laser guns mounted to spaceships, it’s accepted in science fiction that, eventually, we’ll all give up on bullets and kill each other using lasers. And while this might be possible some day, there is a problem with every single Hollywood laser gun ever: you can see the lasers.

In real life, those lasers would be invisible. That’s not to say that visible lasers aren’t possible, it’s just that invisible ones would be far more powerful. A visible light beam will scatter some of its photons into your eyes so you can see it. This makes it less energetic and therefore less potent. Even basic lasers today—like a laser pointer—uses non-visible light wavelengths.

Explosions Are No Big Deal

Any good action hero worth his salt knows how to deal with an explosion: never look at it, jump in the air exactly when it happens and then get up and keep running. It doesn’t matter that the shockwave was strong enough to shatter buildings, cars, and other heavy stuff. When it comes to the human body, all an explosion does is propel the hero forward in slow motion.

As you might expect, in real life, that same shockwave would tear our hero to pieces. Even if his body remains intact, the shockwave doesn’t push him forward, it goes through him. This alone is usually enough to stop his heart.

Next up: You think police have to do it. They don’t…