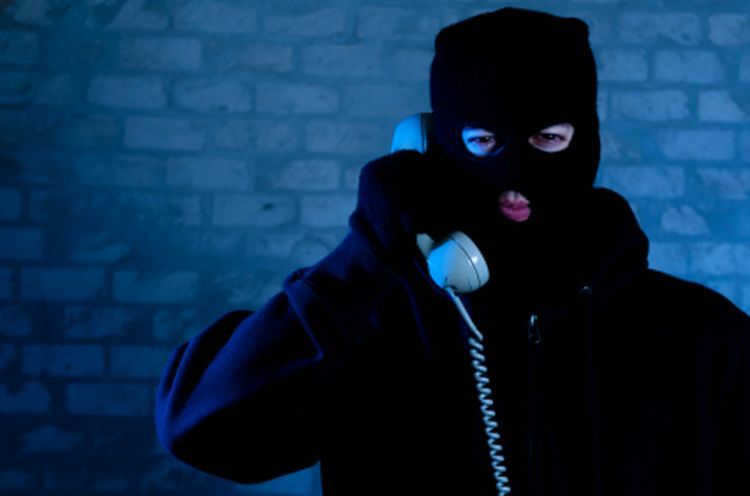 This myth is an action movie staple because it creates a nice, dramatic scene with a lot of tension. The good guys are on the phone with the bad guy. They have to keep him talking for X seconds before they can trace the call and find his location. And they almost make it…but, of course, the bad guy always hangs up just before the trace completes.

In actuality, most of the time, police know where you are as soon as the call starts. And this isn’t just for landlines, either. It’s also true for cell phones since nowadays networks are required by the FCC to have location-tracking technology for this exact purpose. The only time when the movie scenario works, kind of, is when the bad guy is using a stolen phone or prepaid phone. And even then it doesn’t take 60 seconds–because it’s not the 1980s anymore.

Police Have To Read You Your Rights 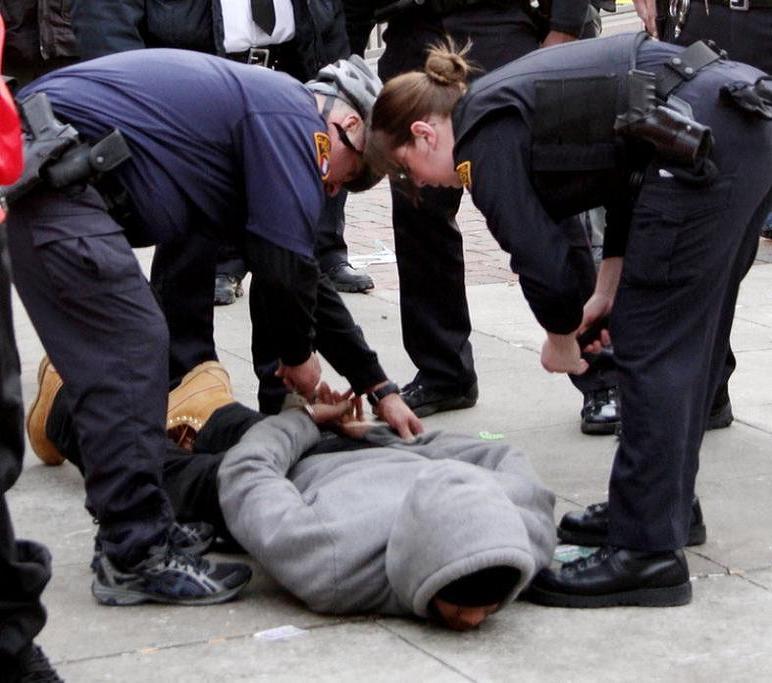 This one is a twofer because it’s a favorite of police shows and legal shows. Basically, the cops find the bad guy and arrest him. However, he eventually gets off on a technicality because the arresting officers forgot to read him his Miranda rights: “You have the right to remain silent. Anything you say yada, yada, yada…” You’ve definitely heard that speech a hundred times before.

In reality, though, cops don’t have to start reciting the rights like a poem as soon as you are in cuffs. They have to make you aware of your rights when you are in custody, but this usually happens during interrogation when there’s an official record of it. Otherwise, every criminal who isn’t arrested on camera could claim that their rights were violated and the Miranda rights become a “get out of jail free” card.

Next up: You think police can’t do it. They can…