Millions of meteors reach Earth daily, but since 1988, only 822 have been large enough to explode in the atmosphere causing meteorite showers. 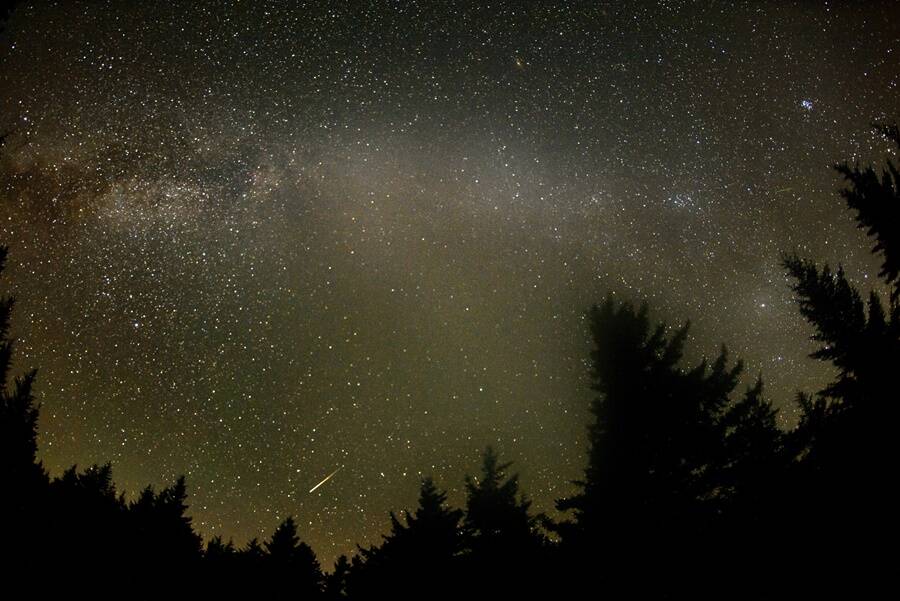 Bill Ingalls/NASA
Turkish records from the 19th century recount the unfortunate death of a man who was killed by a meteorite.

In the early 19th century, a man in Iraq was hit and killed by a meteorite. Records of the event provide scientists with what is likely the earliest record of a death caused by being struck by a meteorite — and the only such death uncovered so far.

As Science Alert reports, a group of researchers discovered multiple manuscripts inside the General Directorate of State Archives of the Presidency of the Republic of Turkey chronicling the death of a man who was killed by a falling meteorite.

The three documents were written in Ottoman Turkish and date back to the 19th century, more precisely to Aug. 22, 1888. The unfortunate incident happened in what is now Sulaymaniyah, Iraq.

According to the archival documents, a fireball high in the sky was seen by residents in a nearby town around 8:30 p.m, suggesting that the meteorite came from the southeast.

Then, a shower of rocks fell from the sky over a 10-minute period. The killer meteorite came from this shower. 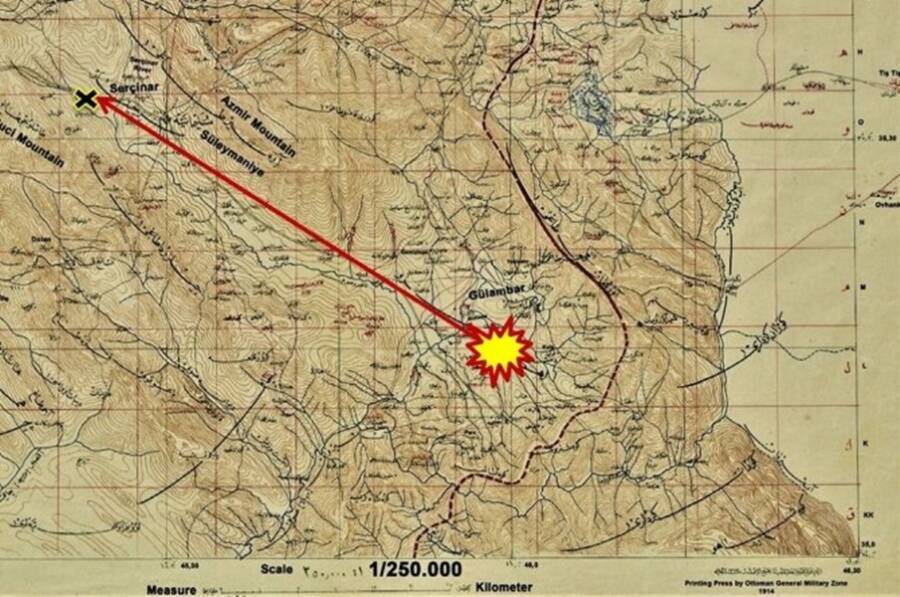 Unsalan et alMap of where the 1888 meteorite shower occurred, leading to the tragic death of an unknown man.

The documents were uncovered and analyzed by a team of researchers led by Ozan Ünsalan, an associate professor at Turkey’s Ege University. The account in the records is consistent with other documented events of such meteorite showers in which meteors typically explode or burn out before they hit Earth.

Although they may not show up on the news, our planet is bombarded by millions of meteors daily. But these space rocks typically burn out as they fall through our atmosphere. According to NASA’s fireball records, only 822 meteors have been big enough to explode in the atmosphere since 1988.

In 2013, the Chelyabinsk meteorite exploded in the atmosphere, causing a meteorite shower containing large chunks that weighed up to 1,442 pounds, and still, nobody was killed. In fact, all injuries sustained from the incident resulted from the shockwave from the explosion, not from the falling debris.

Despite the shocking regularity of Earth getting hit by these rocks from outer space, experts have not found a single instance of anyone getting killed by space debris — that is, until now.

“Due to the fact that these documents are from official government sources and written by the local authorities, even grand vizier himself as well, we do not have any suspicion on their reality,” the researchers wrote in the study published in the journal Meteoritics & Planetary Science published in late April 2020. 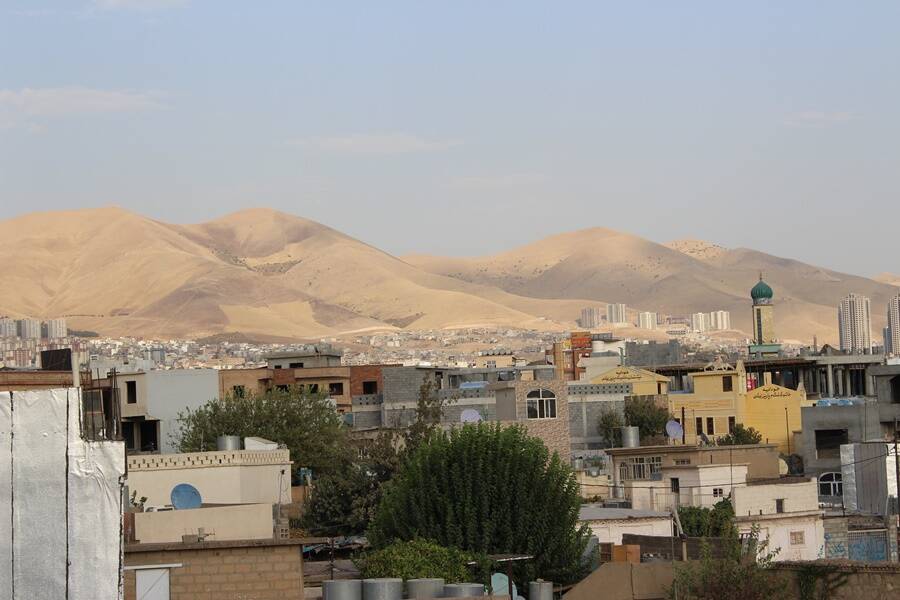 William John Gauthier/FlickrThe meteorite death happened in the territory of what is now Sulaymaniyah in Iraq.

In addition to the meteorite victim’s death, records of the 1888 meteorite shower also mention another victim who — though they survived the event — was struck by the falling debris and became paralyzed. The Ottoman documents also recorded crop damage which was likely an effect from the shockwave.

Not only did the records provide a credible account of the meteorite death, they purportedly included hard evidence of it. One of the letters appeared to have originally been accompanied by a sample of the meteorite, but researchers could not find the rock sample in any of the Turkish archives or museums.

The archival documents were just recently discovered after they were digitized. They had been written in old Ottoman Turkish language which made the documents challenging to translate. There are still many documents that the team has yet to finish going through.

Researchers note that the lack of evidence of meteorite strike deaths throughout history could simply be due to a lack of study performed on such significant archives, particularly those that originate from non-English-speaking cultures.

Next, the team hopes to uncover a response from the Sultan regarding the meteorite shower which they believe exists somewhere in the rest of the newly digitized documents.

Now that you’ve learned about the man who was likely the first person to be killed by meteorite debris, learn about the doorstop that turned out to be a meteorite worth $100,000. Then, read about King Tut’s dagger made of meteorite metals.