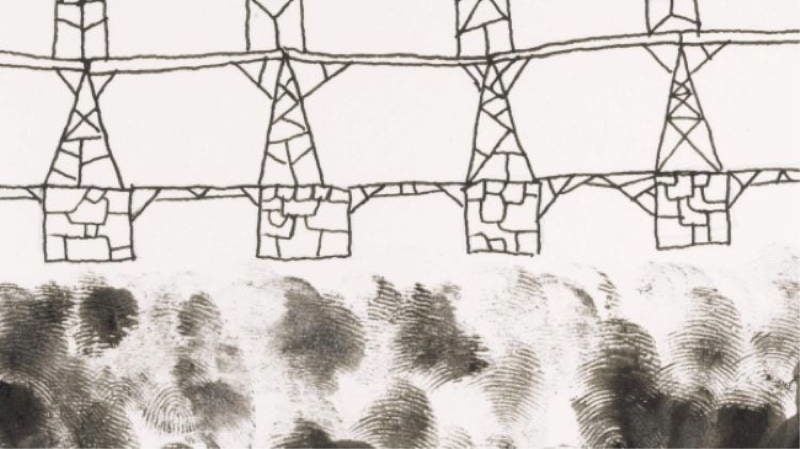 To succeed in the making of a truly elaborate prank, it is always best to include an iconic pop star and the 20th century’s answer to Oscar Wilde, Gore Vidal. And in 1998, a biography of troubled abstract painter Nat Tate combined the two and created an unforgettable hoax. 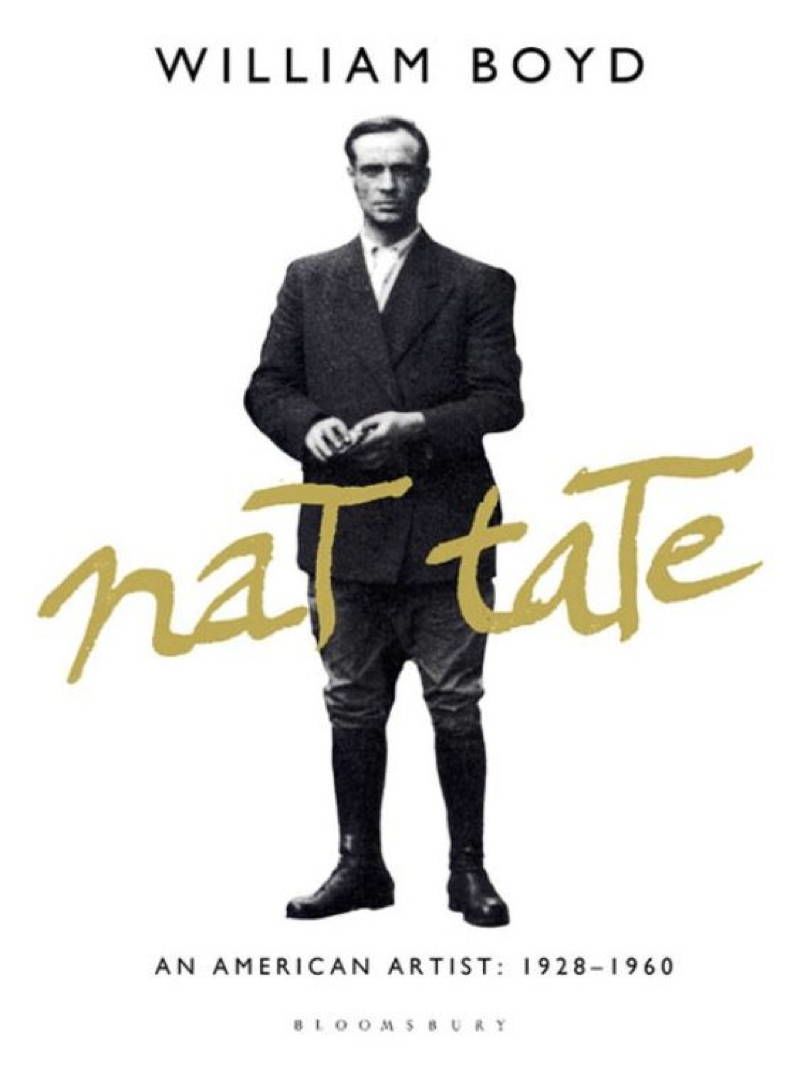 Endorsed and promoted by novelist Gore Vidal, a myriad of field experts and highfalutin writers praised the book along with the late and tortured artist’s, Nat Tate, work. David Bowie even held the book’s launch party on April Fool’s Day. The problem? Tate never existed. In truth, the biography was William Boyd’s satire of the New York art community, failing to trick only one newspaper, The Independent. Nevertheless, the prank made international headlines as experts were loathe to admit they had never heard of the illusive Tate.

Some days it’s nice to wake up to good news; at least that’s what guerrilla pranking group The Yes Men and The Anti-Advertising Agency thought when they produced an alternative New York Times. Printing 1.2 million fake papers announcing a range of political hot-button topics, such as the end of the Iraq War to the advent of national healthcare, the papers were handed out to delighted passersby by an army of volunteers hoping to spread cheer before the real edition came out.

Some pranks are designed to annoy; some to amuse, some to startle. In the case of this strange yet compulsive video, however, the subjects of the prank are left trembling with fear. Don’t let the laughter track fool you; this is straight out of a film by Hideo Nakata.