A high concentration of the 900 statues are located on the coast of the remote island and researchers have always wondered why they were constructed – until now. 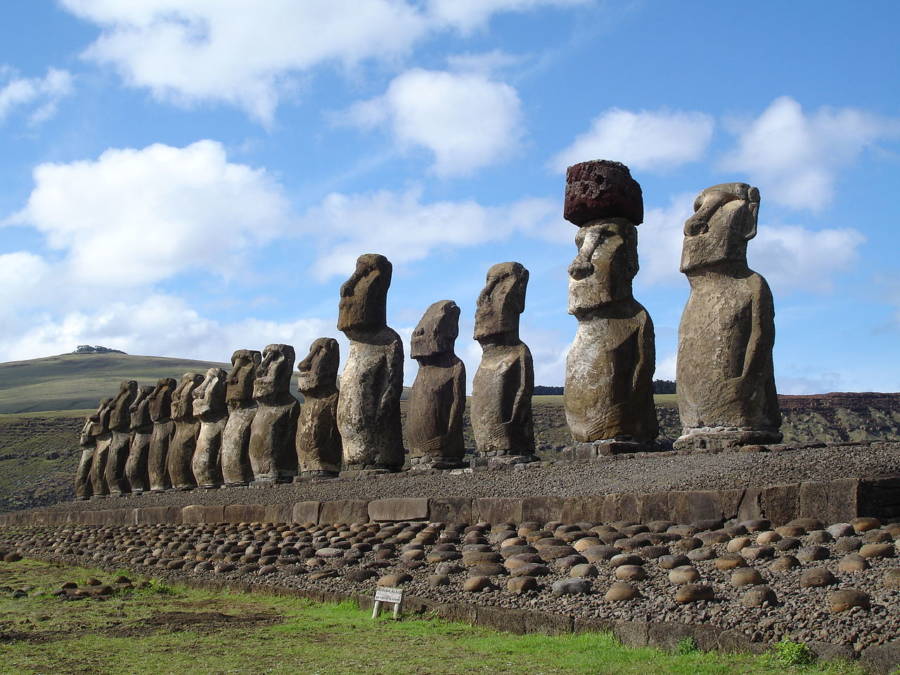 For centuries, the famous statues that dot the coast of the remote Easter Island in the southeastern Pacific have both fascinated and puzzled archaeologists. Now, a team of archaeologists claims to have answered one of the biggest questions surrounding the mysterious stone figures: why they were built in the first place.

A team of researchers from Binghamton University found that the main water supply for the island’s inhabitants might be the reason why the statues are concentrated on the island’s coasts.

The team discovered that there is only a small amount of freshwater available on Easter Island, also called Rapa Nui, so the people who lived there most likely relied on groundwater discharge in coastal areas as their main source of drinkable water, a statement said.

A great majority of the roughly 900 statues are situated along the coast of the island and the location of them was always a source of confusion for researchers. However, the discovery of the islanders’ main source of potable water has answered that question, the team said in a study published in the Hydrogeology Journal.

“Now that we know more about the location of freshwater, however, the location of these monuments and other features makes tremendous sense: they are positioned where freshwater is immediately available,” Carl Lipo, a member of the research team and a Binghamton University Professor of Anthropology, said in the statement. 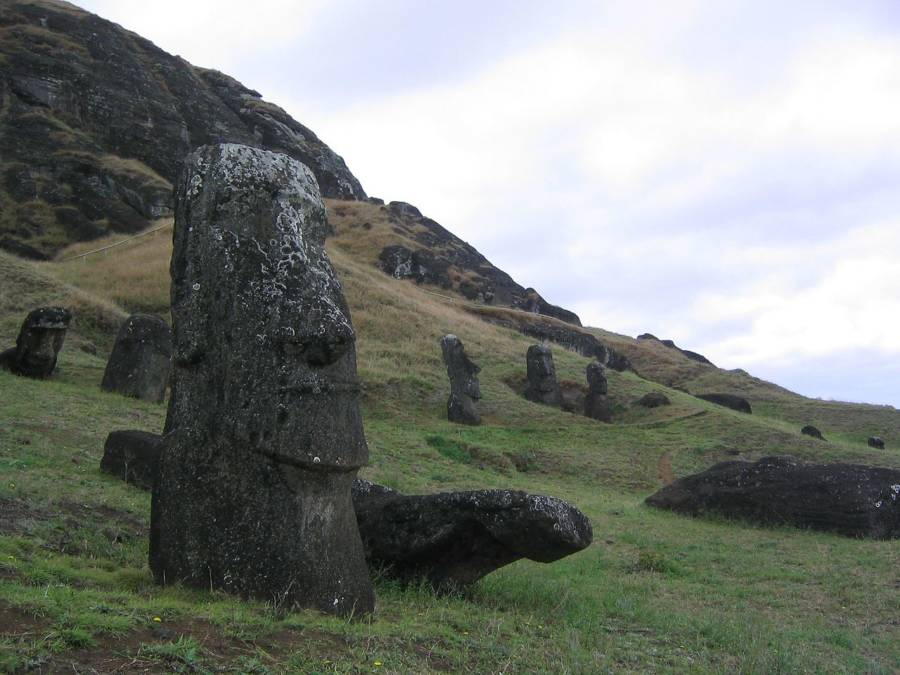 The first step for the team in discovering the islanders’ main source of drinkable water was to rule out the other limited sources of freshwater. The island only has two lakes, which are both difficult to access, no streams, and a single spring which is “often reduced to a wetland bog.”

The team did note the presence of taheta, or small carved-out cisterns, on the island, which were used to collect rainfall. However, they only collected small amounts and the researchers believe that if they were being used as a main source of fresh water, they would have to be able to hold much larger amounts.

According to the statement, the island only receives around 49 inches of rainfall a year, and when you combine that with the high evaporation rate, the team concluded that for 317 days of the year, the cisterns wouldn’t be able to be used as a viable source. 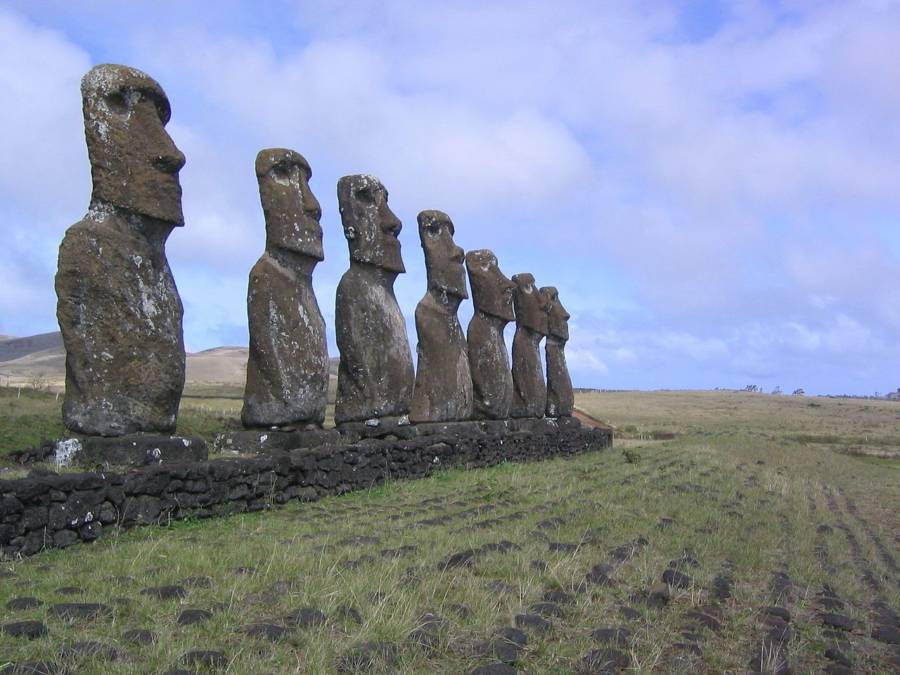 After ruling out these sources of fresh water, the team saw no other logical answer as to what islanders drank than groundwater.

“The porous volcanic soils quickly absorb rain, resulting in a lack of streams and rivers,” Lipo said. “Fortunately, water beneath the ground flows downhill and ultimately exits the ground directly at the point at which the porous subterranean rock meets the ocean. When tides are low, this results in the flow of freshwater directly into the sea. Humans can thus take advantage of these sources of freshwater by capturing the water at these points.”

Up next, a team of experts will continue the study of the island’s fresh water and examine how its location is connected to the methods and means of building the statues.

The team’s remarkable discovery has shed amazing new light on the statues’ history and life for the islanders, as well as bringing researchers one step closer to unlocking all of their hidden secrets.

Next, unlock the mysteries of how the Egyptian pyramids were built. Then, check out these four tiny islands that are way too dangerous to ever visit.