Flavia suffered from depression and melancholy for the 43 years she spent in a European zoo, thousands of miles from her herd. 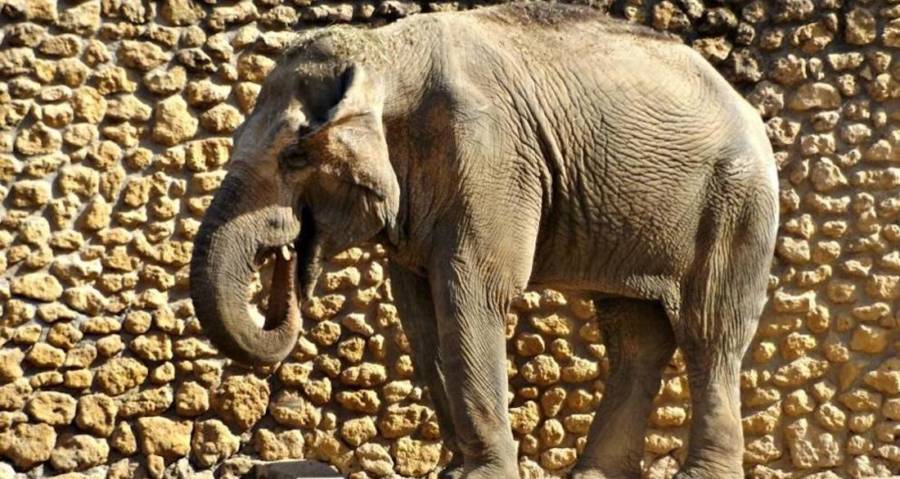 PACMAFlavia the sad elephant in captivity at the Cordoba Zoo in Spain.

Flavia, the “saddest elephant in the world,” has passed away after living in solitary confinement in southern Spain’s Cordoba Zoo for 43 years. Flavia was forcibly removed from her herd when she was three and displayed strong signs of discontentedness for the rest of her life.

The late Indian elephant quickly became a focal point for activists and numerous campaigns against the captivity of elephants, The Local, a regional publication reported. Flavia died on March 1st at the age of 47 after a long period of weight loss, lack of energy, and visible melancholy.

It had simply become obvious to those around her that things were getting worse quickly. “During the last six months, Flavia’s physical condition had deteriorated, but especially so in the last two weeks,” Councilor in charge of environmental issues at Cordoba City Hall, Amparo Pernichi, reported.

When Flavia collapsed in her enclosure and was unable to get back up on her own, Cordoba Zoo authorities decided the time had come to euthanize her.

Pernichi heralded Flavia as an icon of Cordoba and added that she’ll be sorely missed by the entire community. Cordoba Zoo officials announced her passing “with great sadness,” and said that Flavia’s keepers were devastated.

“Her death is a tremendous blow in general for the zoo family, especially for Fran and Javi who had been her carers in the last moments, and also for Silvia, who took care of her previously,” said Amparo. The Cordoba Zoo posted a tribute to Flavia which publicly mourned the elephant and doubled down on the praise for its keepers.

Unfortunately, it certainly seemed as though her melancholy and prolonged depression about living in captivity negatively affected her physical health. Elephants can live twice as long in the wild, ABC News reported. 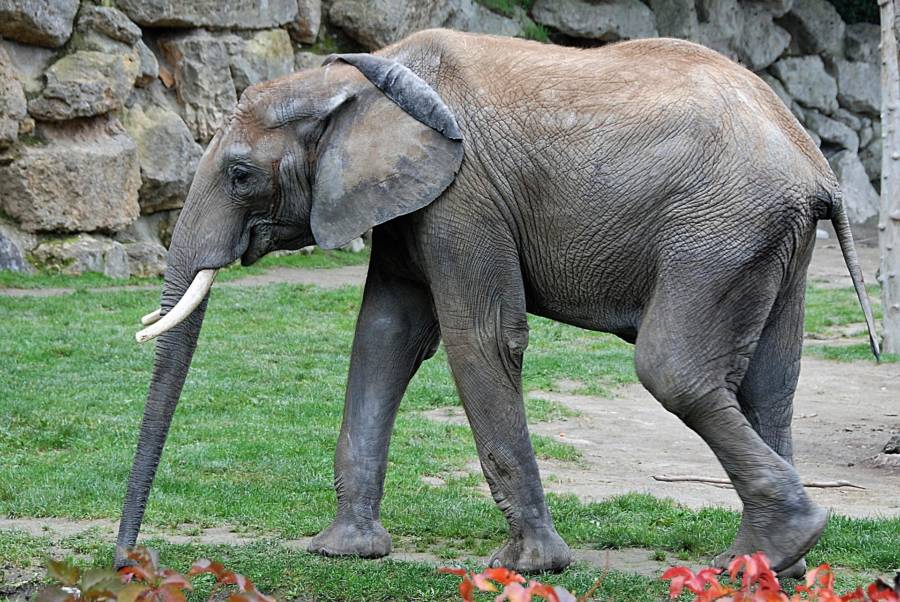 PixabayWild elephants can live twice as long as their captive counterparts.

Spain’s Animalist Party Against Mistreatment of Animals (PACMA) had been lobbying to find Flavia a new home at a European safari park where she’d be surrounded by other elephants. It was the sense of community and living among her kind that campaigns centered on Flavia generally argued for.

PACMA expressed its frustration with how Flavia’s story concluded, calling it “the worst ending,” pleading for lawmakers and politicians to stop forcing wild animals into unnatural lives of captivity. PACMA president Silvia Barquero released a statement expressing how inhumane Flavia’s treatment for the past several decades really was.

“Flavia was my same age and during my 45 years of life I have been able to have all kinds of experiences and relationships,” said Barquero. “I have traveled, I have enjoyed my hobbies and quality time with my loved ones. Flavia has been prevented. During all those years she has been alone and captive in the zoo of Córdoba. We hope that no animal will go through this again.”

While it’s tragically too late for Flavia, the party surely has enough supporters to potentially make a difference in a different elephant’s life one day.

After reading about the saddest elephant in the world passing away, learn about Murderous Mary, a circus elephant hanged by a Tennessee clown. Then, read about the big game hunter who was trampled to death by an elephant he was preparing to shoot.