Florida Teens Just Broke Into An $8-Million Mansion, Threw A Wild Party, And Shared The Whole Thing On Social Media

The teenagers posted images and videos of the party, which took place in a luxurious mansion in Watercolor, Florida. 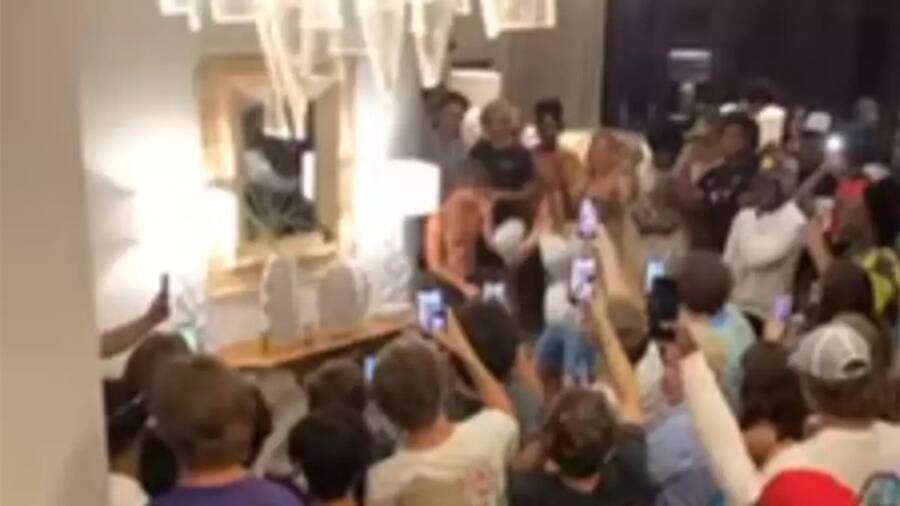 Walton County Sheriff’s OfficeGrainy videos posted on social media — and reposted by the police — show hundreds of teenagers partying in the mansion.

Florida authorities took to Facebook with a scathing post this week, promising to track down 200-some teenagers who broke into an $8 million mansion, threw a raucous party, and posted it all on social media.

According to their post, the Walton County Sheriff’s Office responded to a noise complaint early on Saturday, June 18 for a house on Blackwater Street in Watercolor, Florida. They went to investigate and found that hundreds of teens had broken into the mansion while its owners were out of town.

Though most of the youths fled upon the deputies’ arrival, they left a plethora of evidence. Not only had the teenagers left the mansion in disarray, but they also posted a number of images and videos on social media.

Those images show the teenagers trying on jewelry, having a boxing match in the house’s foyer, and blasting music. And, now, police are using the videos and images to track the teens down. 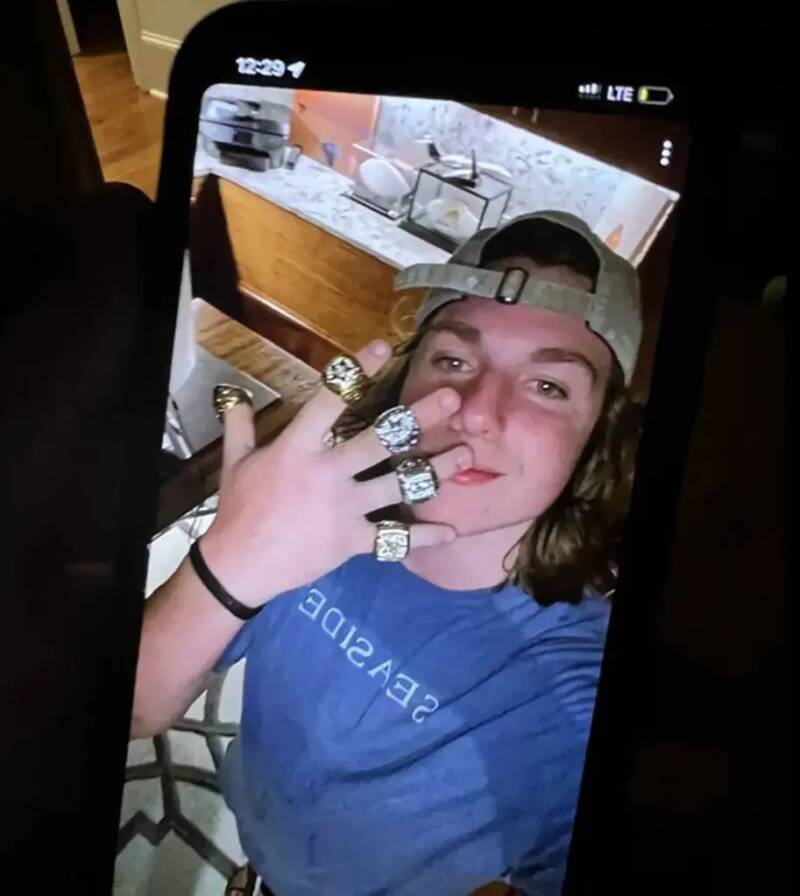 Walton County Sheriff’s OfficePolice are promising to use images like these to find the teenagers who broke into the mansion.

“Here’s another sliver of information,” the Walton County Sheriff’s Office wrote on Facebook. “Snapchat isn’t private. You may think it is if you are a teenager or someone in their early 20s and you are not yet worldly. Your friends will snitch. Word gets out. You’ll be tagged in pics on the Gram.”

They added: “Also, we can subpoena Snapchat.”

According to WJHG, the house’s owners had no knowledge of the party beforehand. They were out of town since Wednesday and had planned to return Sunday. However, the police say that the party at their home, which is currently up for sale, had been advertised on social media since Monday.

The owners did not want to appear on camera, but told WJHG that the break-in was more than a financial hit — it was also a deep violation of privacy. The Walton County Sherriff’s Office seconded them.

“It’s not even so much about the items at this point, about what was stolen, or what was destroyed,” Walton County Sheriff’s Office PIO Corey Dobridnia told WJHG. “It’s about people going into your closet and trying on your clothes, and people being in your bathroom, in your bed, all of that.”

On Facebook, the Walton County Sheriff’s Office emphasized the point that they didn’t take “kids being kids” as an excuse for the teens’ behavior.

“We want you to ask yourself how you would feel if your home was ransacked and your sense of peace and security was taken from you,” they wrote. “Before you say, ‘they might not have known,’ ask yourself if what was taking place was appropriate (or legal) regardless if they had permission to be there (which they did not).”

The Sheriff’s Department added: “Before making an excuse for these kids, ask why they felt they could do this in the first place.” 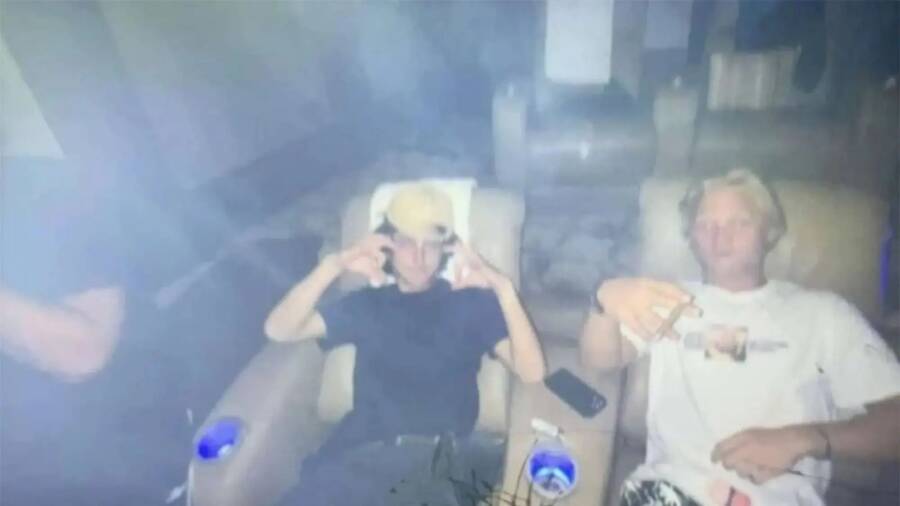 The homeowners told WJHG that they plan to press “every civil and criminal charge possible” against the teenagers who broke into their mansion.

And on Facebook, the Walton County Sheriff’s Office appealed to the public for help tracking the teenagers down, writing:

“Here’s our ask; if you were there, know someone who was there, were invited, knows who circulated the flyer for the party (yes, we know about that too) you are asked to come forward. DO YOURSELF A FAVOR and let us know. Come clean and give us the information we need to hold those responsible.”

After reading about the Florida teenagers who broke into a home and threw a party, see how teenager Tyler Hadley killed his parents so that he could throw a house party. Or, learn about the teenager who died while completing social media’s “blue whale” challenge.