Florida Otter Terrorizes Locals Before Finally Being Shot By Police

"It just came right at me. It really went for an attack." 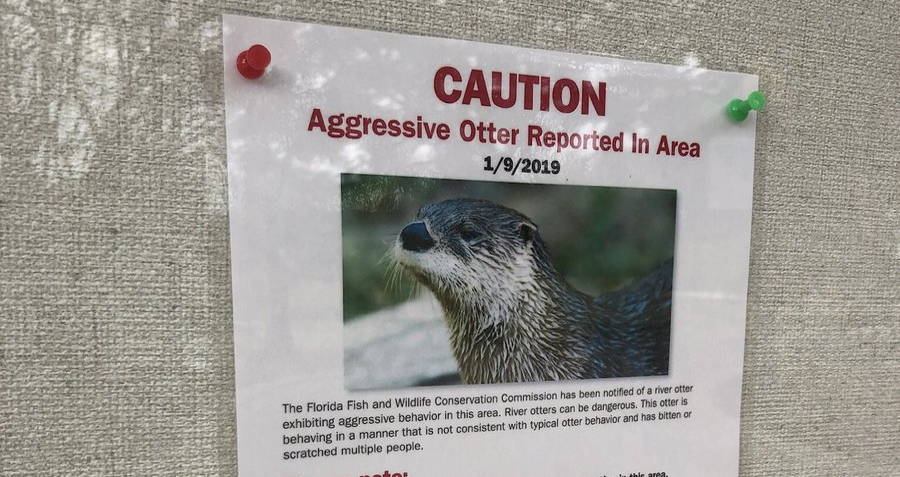 TwitterA sign warning people about the otter that was posted by wildlife officials in Lake Lily Park in Maitland, Fla.

“I’ve never seen an animal behave like this,” said one victim soon after the attack. The animal had clamped onto her leg with its teeth and held on for 25 yards as she tried to escape, ultimately leaving her temporarily unable to walk afterward due to the injuries. But what’s most remarkable about this attack is that the animal in question was an otter.

The victim, Ann-Christine Langselius, was just one of several people who were attacked by the same rabid otter over the course of a few days starting on Jan. 7 in the area of Maitland, Fla., according to the Orlando Sentinel. Finally, last week, a Maitland police officer shot and killed the otter, putting an end to several days of danger.

The first incident, on Jan. 7, saw the otter attack an unnamed visitor at John Hudson Park. The next day, Langselius was attacked in what was likely the worst incident of the whole affair.

She was walking her dog across a bridge in Lake Lily Park when the otter appeared at the other end, charged at her, bit onto her leg and would not let go. “The scariest part,” she said, “was that it didn’t let go. It bit me in the Achilles tendon really badly so it hung on for a long time… It hung on for about 25 yards while I was running with it.”

“It just came right at me. It really went for an attack. It was coming really fast and also making some noises… I was bleeding quite a bit.”

What’s more, the entire incident was unprovoked. “I didn’t disturb it or go near it,” Langselius said, also adding that, “I kind of guessed it was ill when it went for me.” 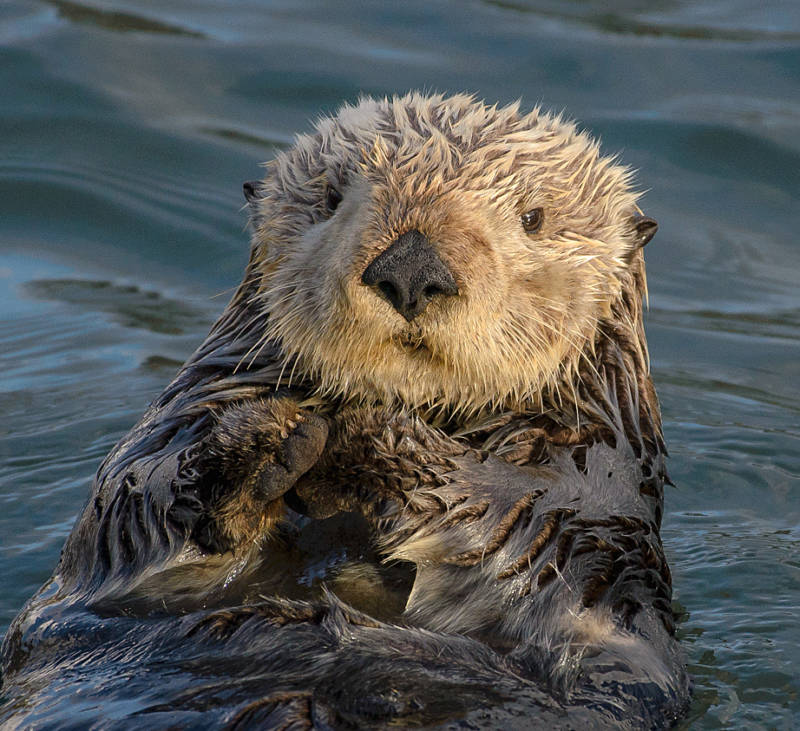 And she was exactly right. An officer was called to a home along Lake Maitland last week because an otter was seen “seizing and shaking violently” in the backyard. Suspecting rabies, the officer fatally shot the otter. And when the animal was tested on Jan. 12, it was indeed found to be rabid.

Langselius has since received treatment for rabies and will fully recover. As for the otter that was killed, officials believe it to be the same otter that perpetrated the series of attacks.

But on the off-chance that an aggressive otter remains at large in the area, the residents of Maitland, Fla. would surely do their best to watch out.

Next, read up on some of the weirdest pets that people actually own. Then, discover some of the most dangerous animals on Earth.