This family fought school segregation in the Deep South — but not for the reasons you might think. 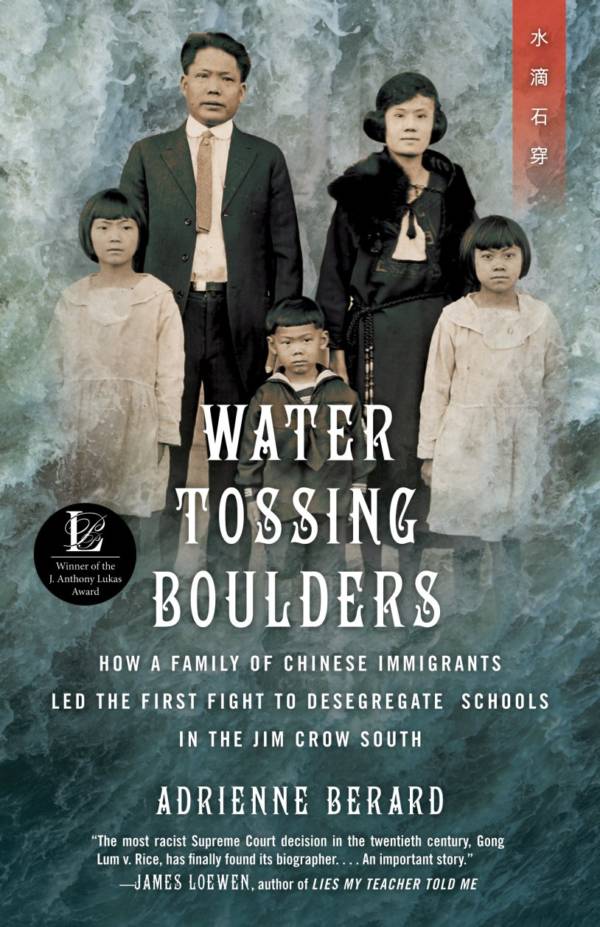 It’s a surprising headline and at first it seems nice: An Asian-American family tries to fight school segregation decades before Brown vs. Board of Education made it illegal.

But upon further inspection, the Lum family’s court battle may not have been as noble as it sounds.

It was the Jim Crow era in rural Mississippi – a time and place rarely associated with Chinese-American history. But that’s where Katherine Wong had been brought as an indentured servant no older than 11.

She grew up immersed in Southern culture and eventually married Jeu Gong Lum, who had snuck into the country through the Canadian border. The couple opened a grocery store where their youngest daughter, Martha, kept the books.

Martha and her sister Berda were smart children, but when the family moved to a new city and tried to enroll in the all-white school, they were turned away. The Lums despaired at the prospect of sending their daughters to school with black children and, in 1924, took their grievances to court.

The case, which is documented in Adrienne Berard’s new book, Water Tossing Boulders: How a Family of Chinese Immigrants Led the First Fight to Desegregate Schools in the Jim Crow South, was led by lawyer Earl Brewer.

It’s important to remember that even though the Lums were making a historic gesture on behalf of young Asian-Americans, they in no way suggested that black children should be afforded the same opportunities. In fact, Brewer used some very racist rhetoric in his arguments to emphasize why little Martha should not be subjected to a black education.

Though he won at the local level, Brewer would lose in the halls of the state Supreme Court. This encouraged him to allow another attorney to present the case in the U.S. Supreme Court. That new attorney seemed to care little about the case and lost in a unanimous ruling.

The court cited famous precedents like Plessy v. Ferguson, with Chief Justice William Howard Taft arguing that even though those cases dealt with black people, “we cannot think that the question is any different…where the issue is as between white pupils and pupils of the yellow races.”

The verdict obviously upset the Lum family, but the implications of the loss also stretched to the very group of people the plaintiffs had really been fighting against: black families.

“That’s the really horrible thing about this decision,” Berard told TIME. “The Lum family aside, this created a precedent for segregation that broadens it, gives it more power.”

For the next 30 years — until Brown vs. Board of Education in 1954 — courts pointed to the Lums when children of any minority group attempted to attend white school.

Berard admits that it’s impossible to know for sure, but she suspects that if the Lums hadn’t argued their case, or had argued it differently, the fight might have been easier in the years to come.

Even so, the story of the Lums adds an interesting and little-heard dynamic to what most Americans know about the early South. America has always been a melting pot; and a boiling one, at that.

Next, take a look at these photos of segregation in America, or read about the freedom walkers and the road to desegregation in Montgomery.