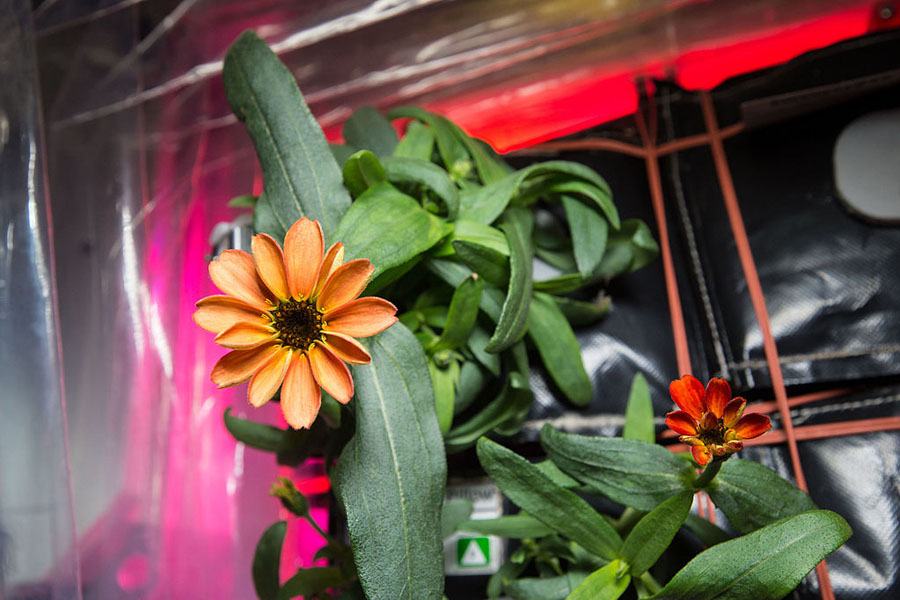 In January, astronaut Scott Kelly tweeted a photo of the first flower ever grown in space. While the orange colored zinnia was quite lovely, it has a much greater purpose.

Being one of the more difficult flowers to grow, NASA will take information from this success and use it to hopefully grow other plants in space – such as tomatoes – in the near future. This kind of agriculture will be helpful in future journeys to Mars.Wikimedia Commons

A Groundbreaking Moment For Cancer Screening 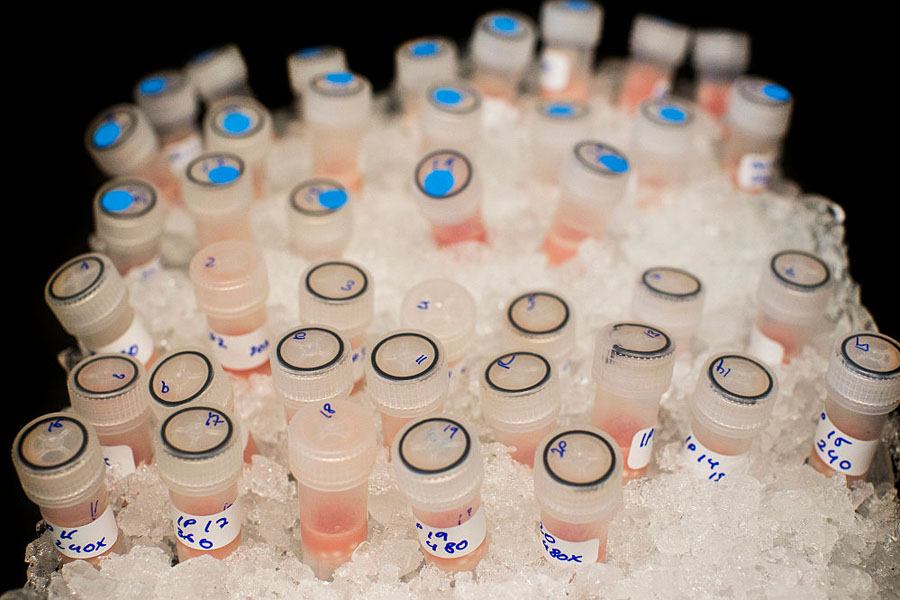 This year, researchers developed a revolutionary new cancer screening test that could help save untold lives. The tests, known as “liquid biopsies,” require only a finger prick.

Scientists at Swansea University in the UK discovered that blood mutations are often the first sign of cancer, which means that these tests can detect cancer more quickly than others.Dan Kitwood/Getty Images/Cancer Research UK 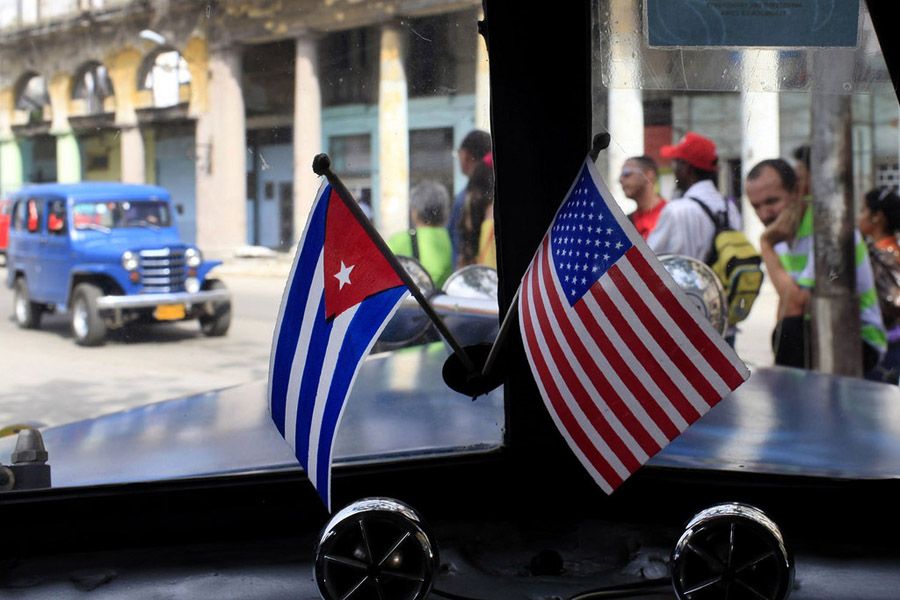 The United States’ relationship with Cuba has continued to improve this year, with President Obama visiting the country in March -- the first time a sitting president has visited the island since 1961.

On August 31, the first scheduled flight from the U.S. to Cuba lifted off. The last time people were able to fly directly to the island, they had to do so via propeller plane.thespeakernews/Flickr 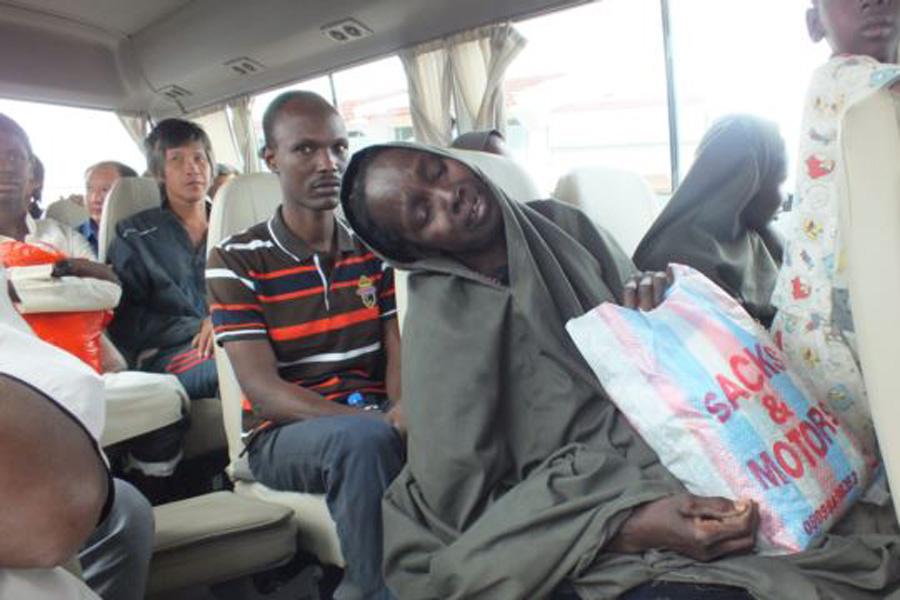 On March 24, the Nigerian army freed 800 hostages from the clutches of Boko Haram and eliminated 22 members of the terrorist group. 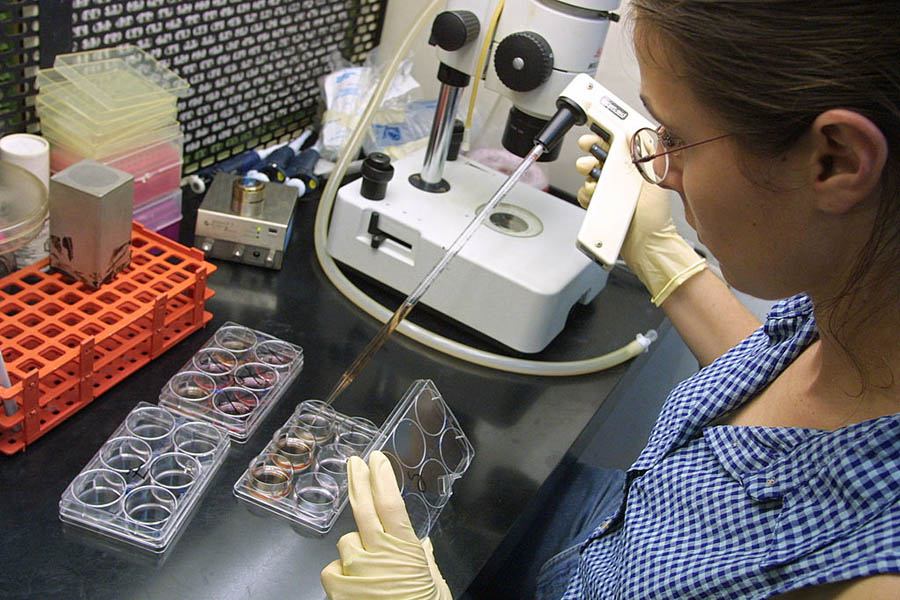 When coupled with chemotherapy, a new stem cell treatment has shown to halt the effects of multiple sclerosis. It is the first treatment to cause long-term remission of the disease, and many test subjects were able to quit taking medication.

Though there are risks involved, experts have called this new therapy “exciting," "unprecedented," and "close to curative.” David Silverman/Getty Images 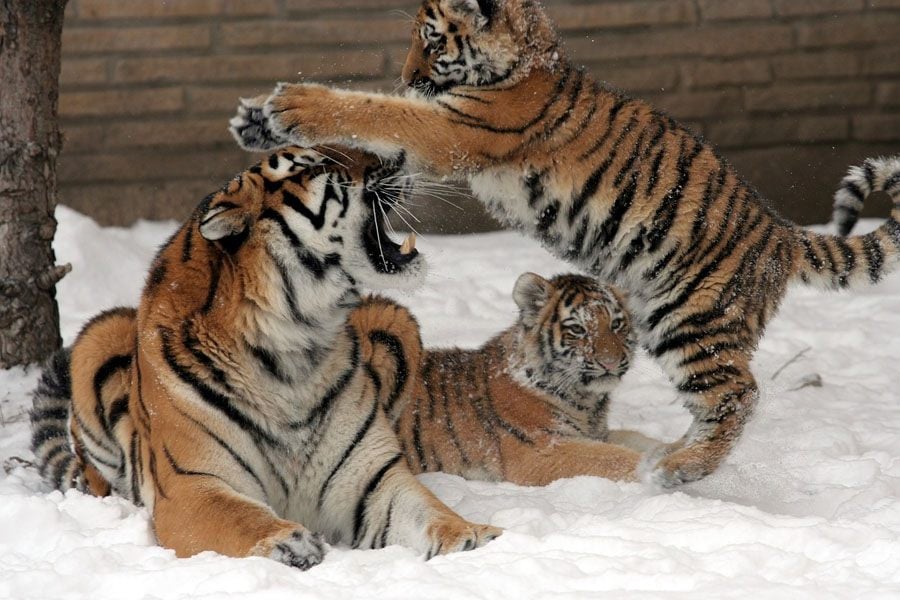 For the first time in the last hundred years, the global number of tigers in the wild is increasing, according to a survey by the World Wildlife Fund. The change likely comes from conservation efforts in countries like India, Russia, and Nepal. 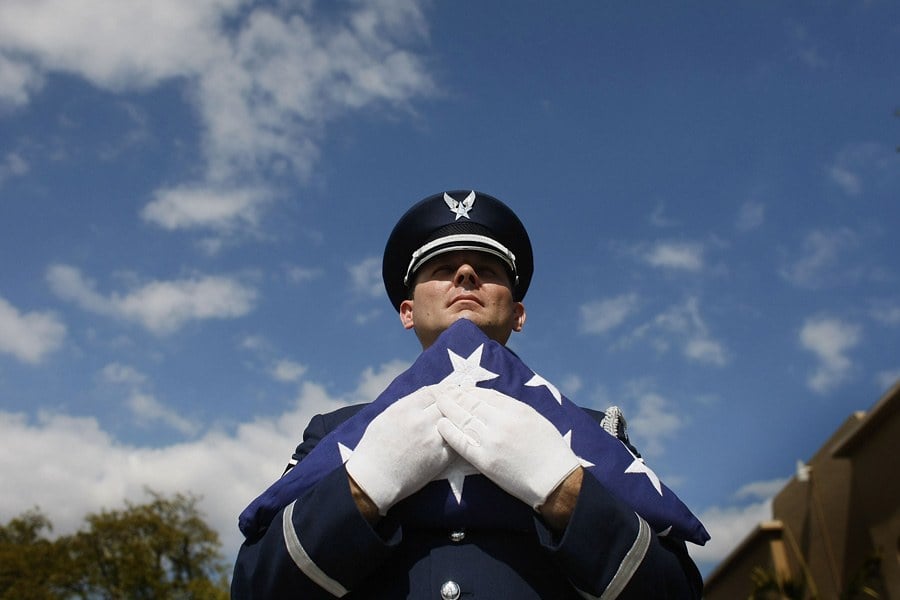 On June 7, 200 strangers attended the funeral of a homeless veteran with no family.

From 1944 to 1946, Serina Vine worked in radio intelligence for the Navy. Ever since 1995, she lived in the Department of Veterans Affairs’ Community Living Center in Washington, and suffered from dementia.

Vine died alone, and when Maj. Jaspen Boothe, the president of the non-profit group Final Salute, heard that only four people were expected to attend the funeral, she posted the information on social media and encouraged other veterans to attend. Hundreds showed up.Joe Raedle/Getty Images 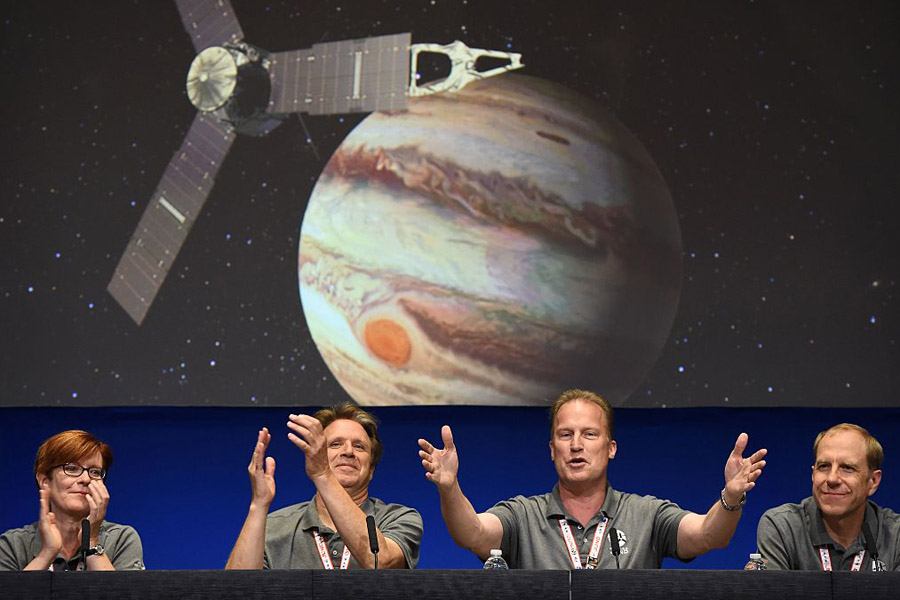 “By determining the nature of Jupiter’s core and how much water the planet has, scientists can narrow down the many ideas as to how Jupiter formed," NASA said in a statement. "Since Jupiter’s formation is inextricably tied to Earth’s, Juno’s mission is, in essence, about understanding our own origin.”ROBYN BECK/AFP/Getty Images 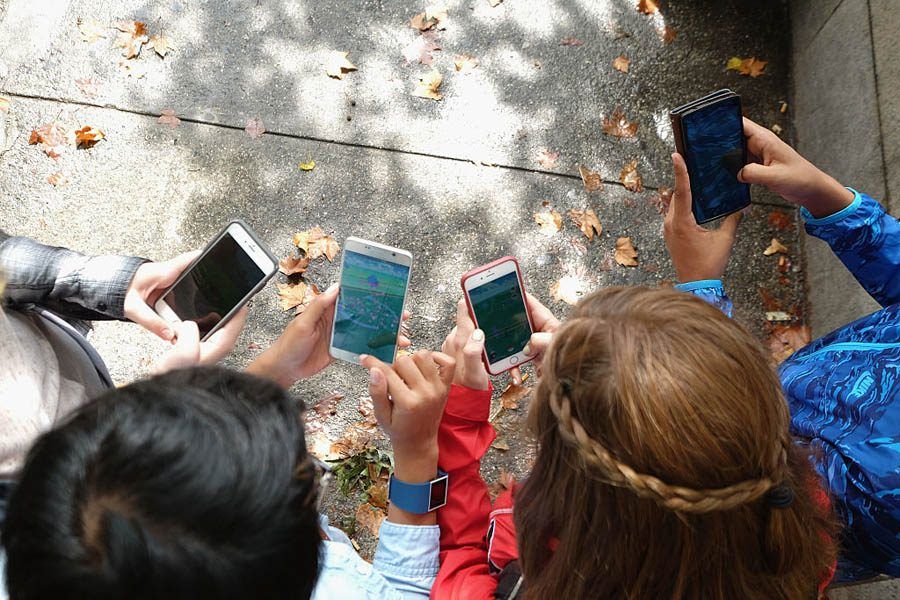 Pokémon Go took the world by storm this summer. The augmented reality, location-based game forces people to actually walk around in order to catch Charizard, Bulbasaur, and other Pokémon.

While the game may have seemed silly to some, it ended up doing some good. Cornell University conducted a study in October that found that the game had added 144 billion steps to U.S. physical activity -- or 143 roundtrips to the moon.Michael Loccisano/Getty Images 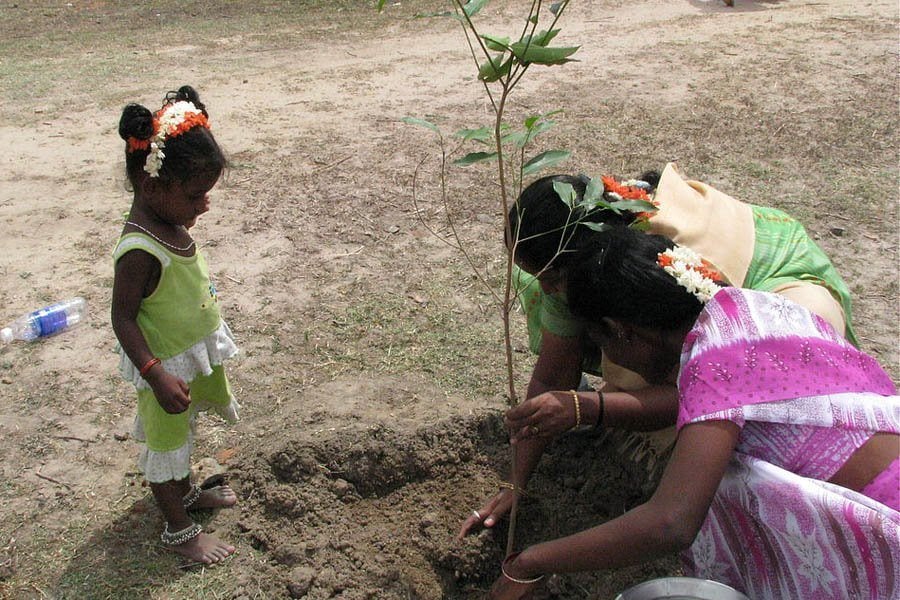 On July 11, volunteers in India planted a whopping 49.3 million trees following the Paris Climate Change Conference, where the Indian government promised to reforest their land.Wikimedia Commons 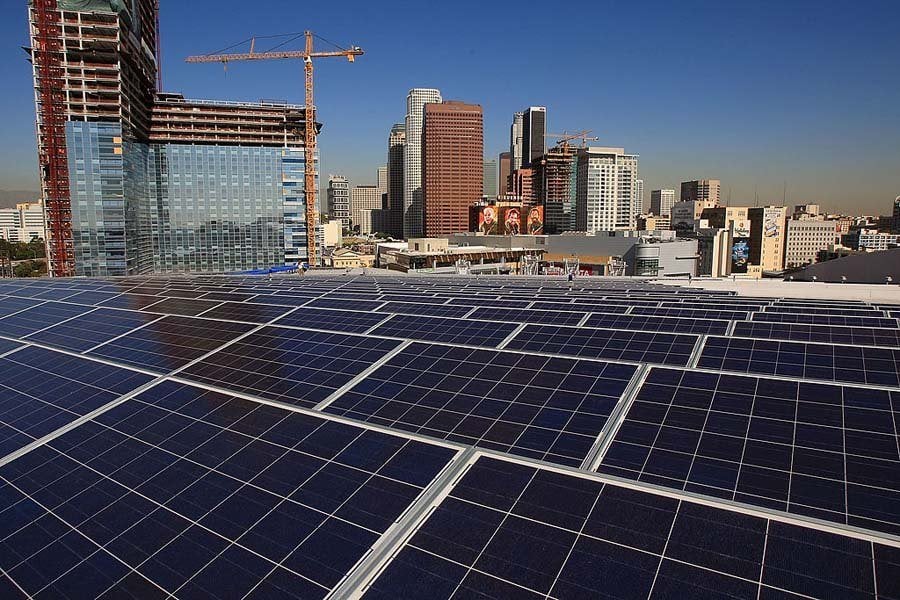 That’s enough to power 6 million homes -- and that’s only counting the large solar power plants, not the more than 500,000 small solar panels on homes and businesses. David McNew/Getty Images 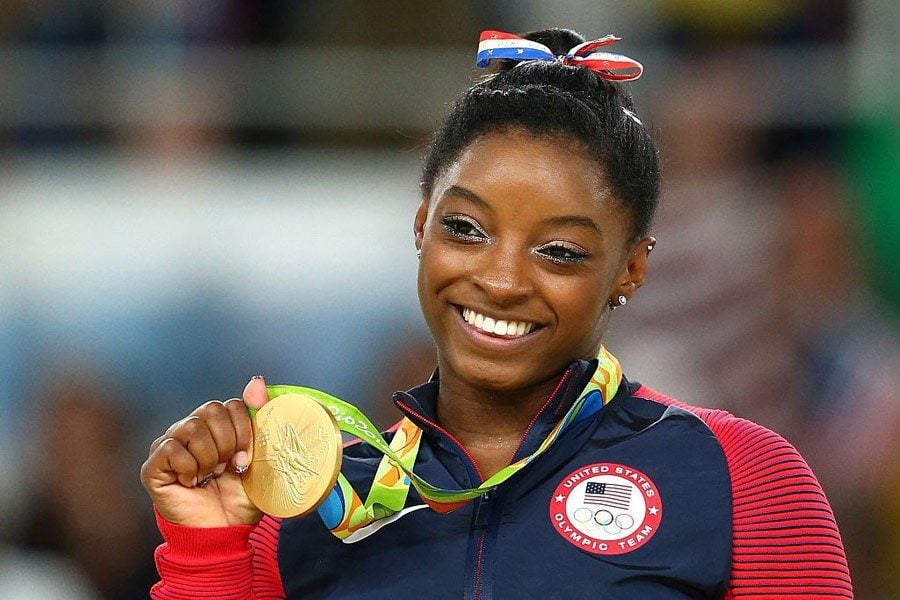 A powerhouse in a very small (4’8”) package, Biles won her way into America’s heart -- along with four Olympic gold medals. Alex Livesey/Getty Images 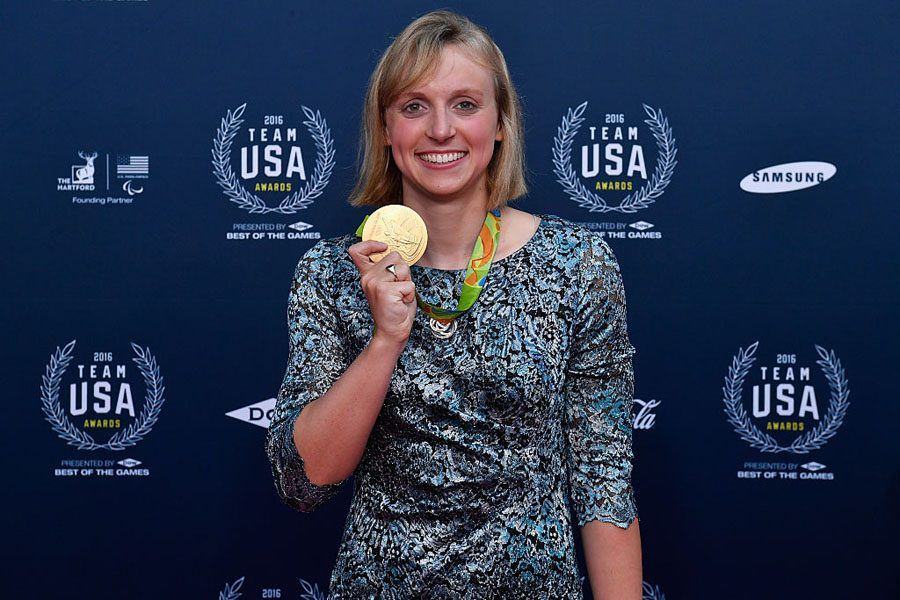 American competitive swimmer and Olympian Katie Ledecky beat her own world record in the 800 meter freestyle by a margin of two seconds, with a time of 8:04.79. In fact, she’s broken her own world records six times in the event.Larry French/Getty Images 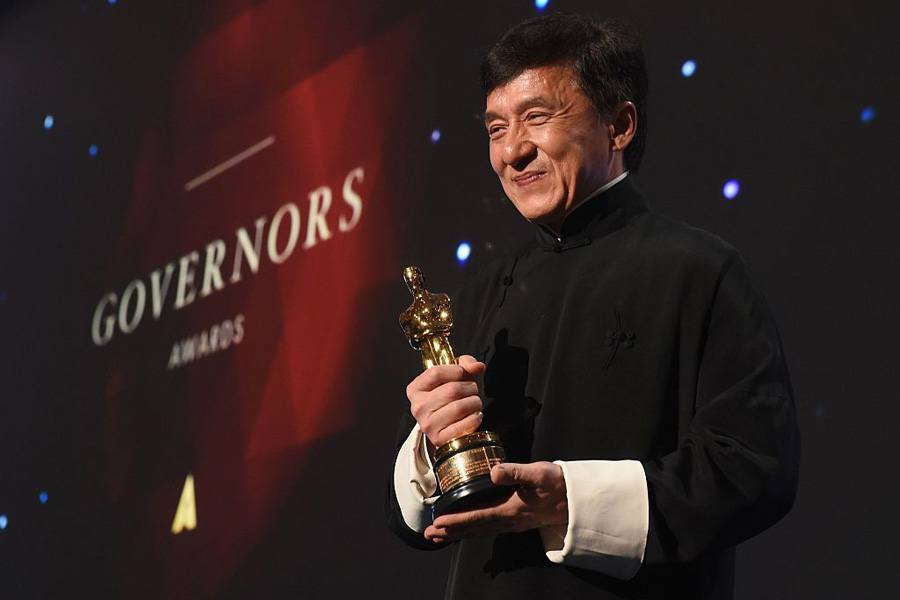 Chan has made more than 200 films in his 50-plus-year career – he began appearing in movies at the age of five.ROBYN BECK/AFP/Getty Images 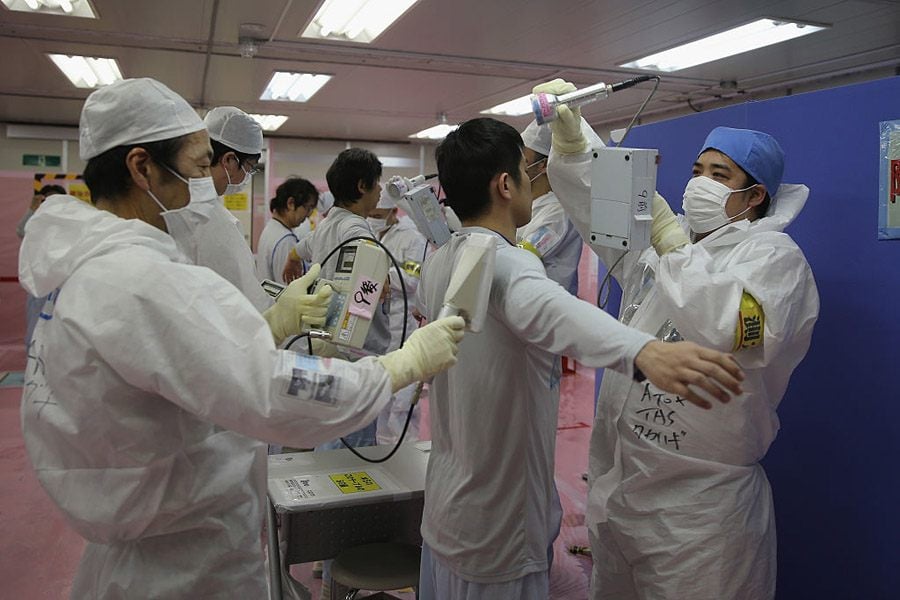 A biotech company in Israel has developed an injection that can cure the multiple organ failure associated with radiation sickness. This would be useful to those working near nuclear sites, such as the Fukushima Daiichi power plant in Okuma, Japan.

The injection uses cells from donated placentas that combat the damage done to the lungs, skin, and bone marrow of people with radiation exposure. Clinical trials in the U.S. show a 100 percent recovery rate in animal subjects. Christopher Furlong/Getty Images

The Cubs Win The World Series 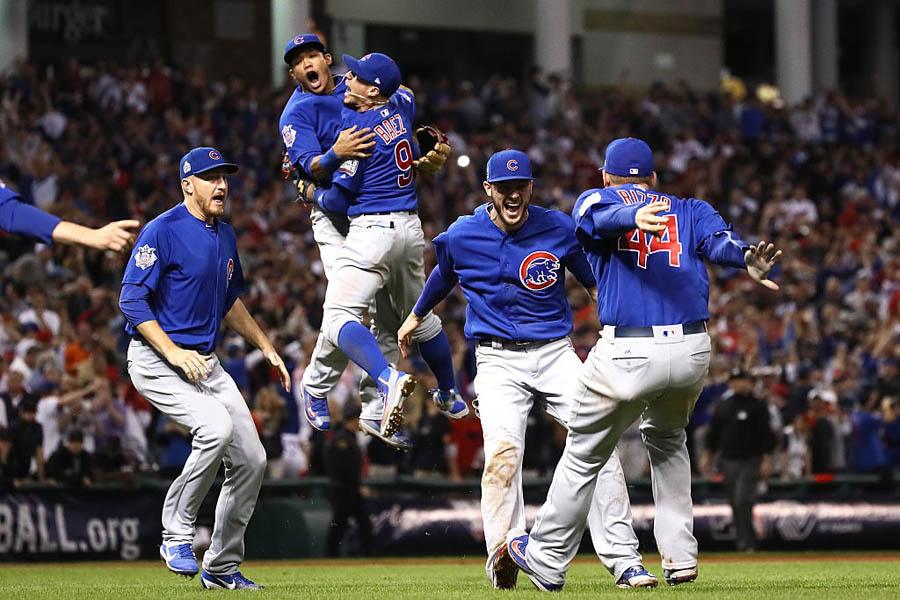 Perhaps not Cleveland Indians fans, but just about everyone else was elated at the news that the Chicago Cubs won the World Series on November 2, breaking a streak of 108 years without a championship.Ezra Shaw/Getty Images 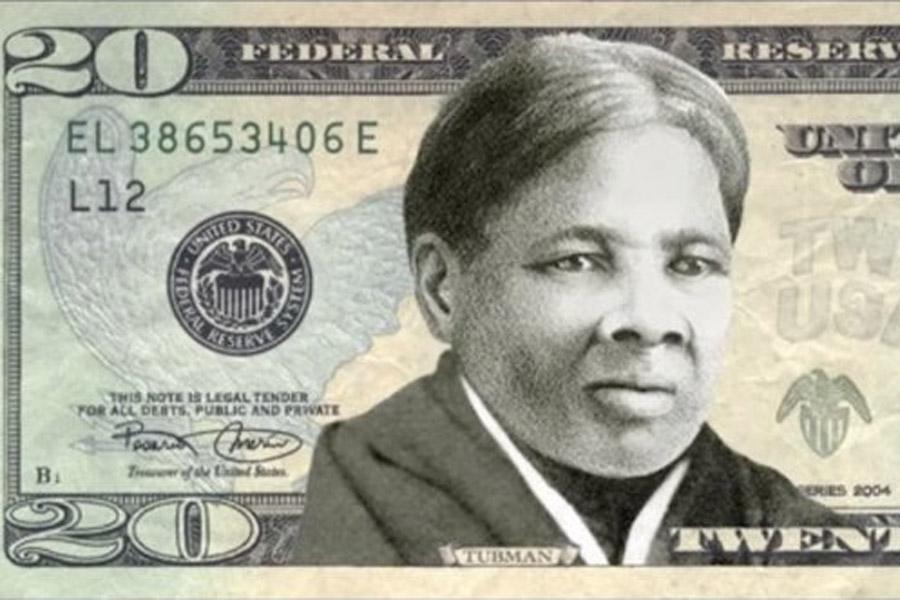 This year it was decided that Harriet Tubman would appear on the front of the new $20 bill.

The new $10 bill will feature women from the suffrage movement on the back while the back of the $5 bill will include singer Marian Anderson and Eleanor Roosevelt. notionscapital/Flickr 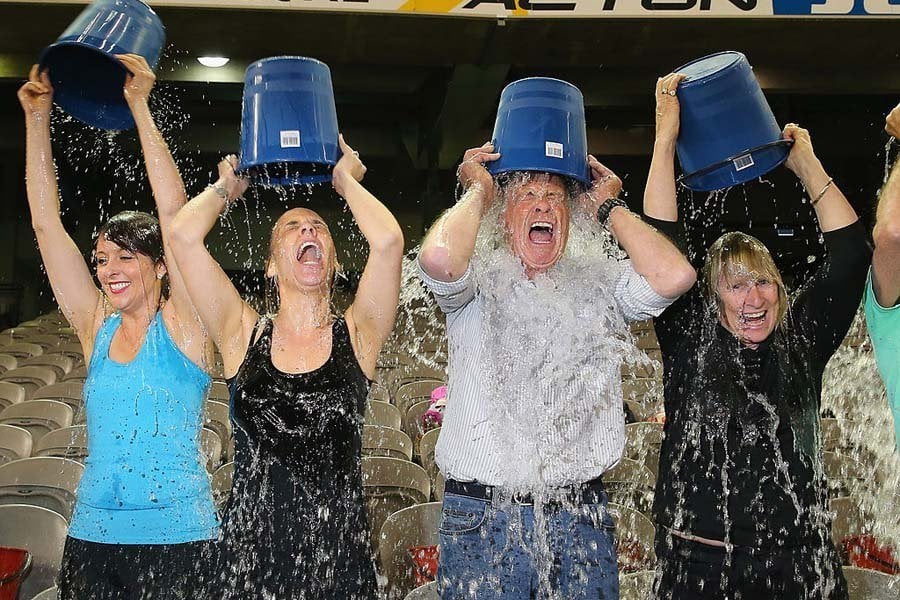 You probably remember the "ice bucket challenge” of 2014. Many derided it as an exercise in slacktivism, but it helped the ALS Association collect $115 million and funded six research projects.

These projects identified a gene that contributes to ALS, which will aid in the development of new gene therapies to treat ALS patients.Scott Barbour/Getty Images

It's easy -- and fair -- to say that 2016 packed some major blows. It's a bit harder to keep a sense of perspective and note that plenty of good things happened this year as well. Indeed, 2016 saw fantastic advances in the field of medicine, while Olympic athletes reminded us of the human body's potential, and the Cubs finally won the World Series. And yes, there's more where that came from.