Infamous Lion Killer Falls 100 Feet To His Death During Hunt

This veterinarian/hunter drew the ire of the internet last year following the release of photos of him posing with his kills. 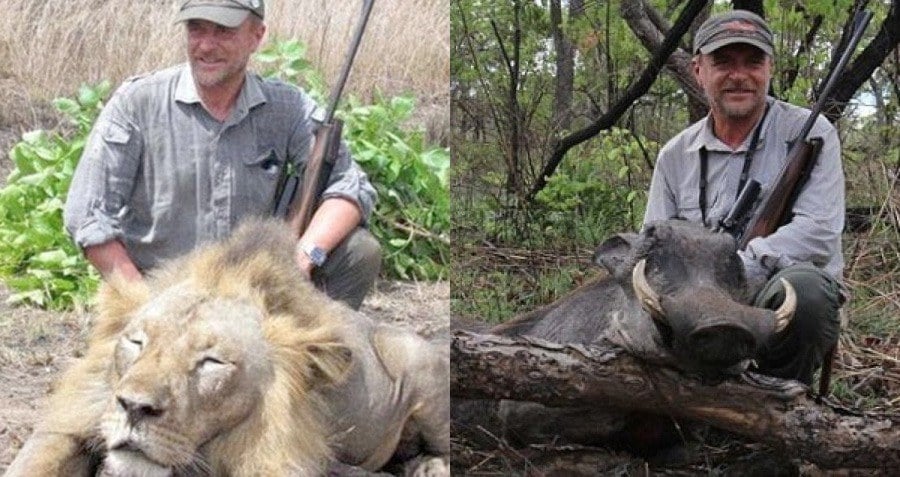 Luciano Ponzetto/InstagramHunter Luciano Ponzetto poses with some of the animals he’s killed. Once shared online, these photos and others like them ignited controversy.

An Italian veterinarian and hunter, who found infamy online last year due to photos of him posing with a lion he killed, recently slipped on ice and fell 100 feet to his death while on a hunt.

Luciano Ponzetto, 55, was hunting birds in the hills near Turin before he slipped and fell into a ravine, killing him instantly.

“We were called by the mountain rescue services who had been alerted to the incident by someone who was out with him,” an Italian police spokesperson told The Sun, confirming his death. 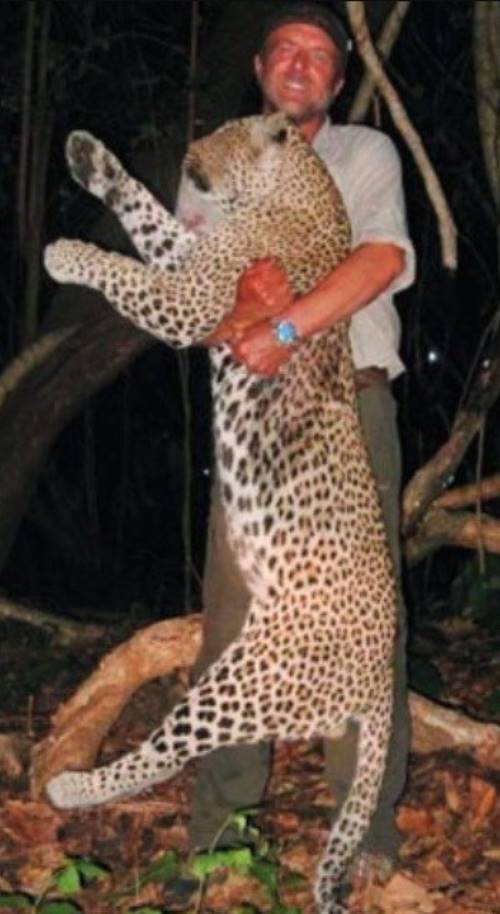 “His body was recovered by helicopter and taken to a local hospital,” the spokesperson added, before saying “It looks like he slipped and fell when he was out hunting. He died instantly and there was nothing that could be done.”

Ponzetto drew the ire of the internet back in November 2015 after a series of photos showing him posing with trophy kills surfaced online. 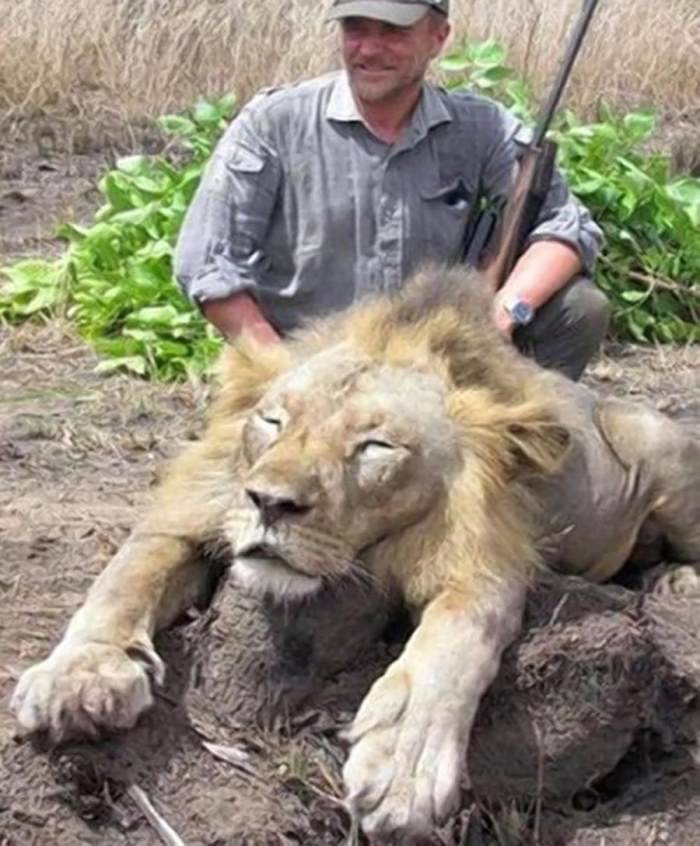 In turn, this caused Ponzetto to threaten drastic legal action against those who were sending him threats. Until his death, Ponzetto repeatedly defended his hobby, saying that veterinary work was “not incompatible with hunting, either morally or professionally.” 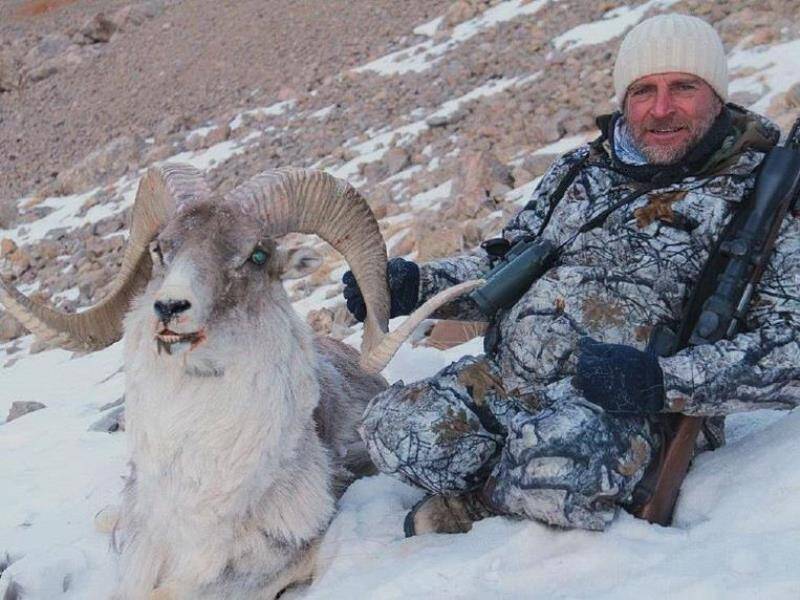 The worldwide fury was too much, however, and despite his insistence that he had done nothing wrong, the controversy forced Ponzetto to resign from his job as a medical director of a kennel business.

Next, peer inside the (mostly) legal practice of hunting endangered species in Africa and the story of an elephant herd that trampled a poacher to death.