Francys Arsentiev climbed Everest without supplemental oxygen, but even the experienced climber and her husband were no match for the deadly mountain. 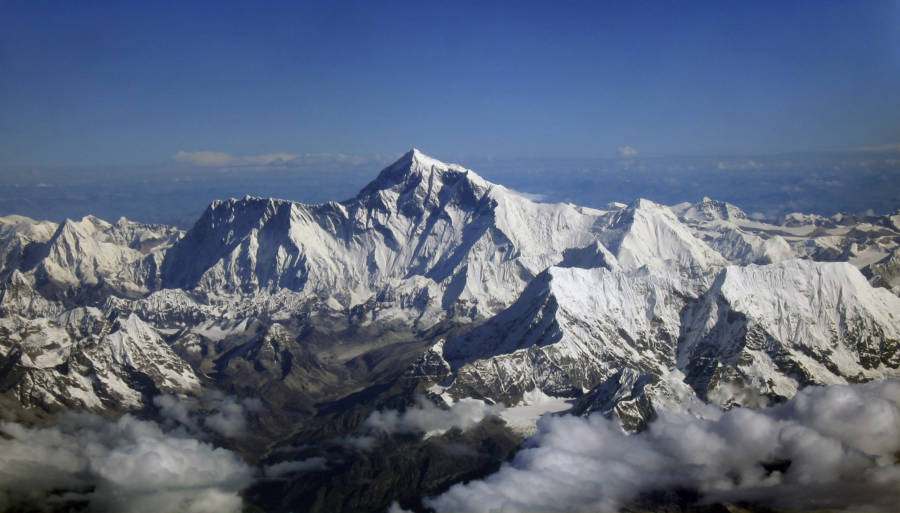 One night in 1998, 11-year old Paul Distefano woke up from a terrible nightmare. In it, he had seen two climbers stuck on a mountain, trapped in a sea of whiteness and unable to escape the snow that seemed to be almost attacking them.

Distefano was so disturbed that he immediately called his mother upon waking; he thought it could be no coincidence that he had had the terrible nightmare the night before she was due to leave on an expedition to climb Mount Everest. Distefano’s mother brushed off his fears, however, and insisted she was going forward with her trip, telling her young son “I have to do this.”

At first glance, it would seem that Francys Distefano-Arsentiev stood no chance against Everest. The 40-year old American woman was not a professional climber, nor an obsessive adventurer. She was, however, married to a famous mountaineer, Sergei Arsentiev, who was known as “the snow leopard” for having scaled the five highest peaks of his native Russia.

Together, the couple decided they would make a little history by reaching the summit without suppemental oxygen. 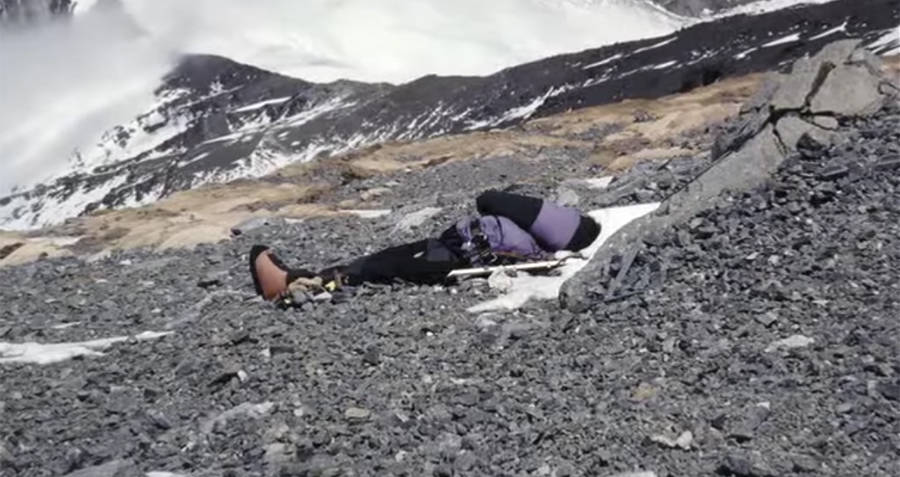 Mount Everest has a way of reminding climbers that they should not be too prideful, that they should not underestimate the power of nature. There is no technology in the world that can help someone stranded 29,000 feet in the air, where temperatures can drop to 160 degrees below zero.

Anyone who begins their climb with confidence is quickly reminded of the challenges they face; bodies of unfortunate climbers serve as macabre guideposts throughout the way to the summit. Perfectly preserved in the freezing cold and wearing gear reflecting the various decades in which they succumbed to the mountain’s might, these bodies were left where they fell because it was too dangerous to try and retrieve them.

Francys Arsentiev and Sergei would soon join the ranks of the never-aging dead. Although they indeed made it to the peak without any extra oxygen (making Arsentiev the first American woman to do so), they would never finish their descent.

As another climbing couple, Ian Woodall and Cathy O’Dowd, were making their own attempt at reaching the summit, they were shocked to come across what they had at first taken for a frozen body decked in a purple jacket. After seeing the body spasm violently, they realized that the unfortunate woman was actually still alive.

After they approached the woman to see if they could help her, the couple got another shock when they recognized the purple-clad climber: Francys Arsentiev had been in their tent for tea at the base camp. O’Dowd recalled how Arsentiev “wasn’t an obsessive type of climber – she spoke a lot about her son and home” when they had talked in the safety of the camp. 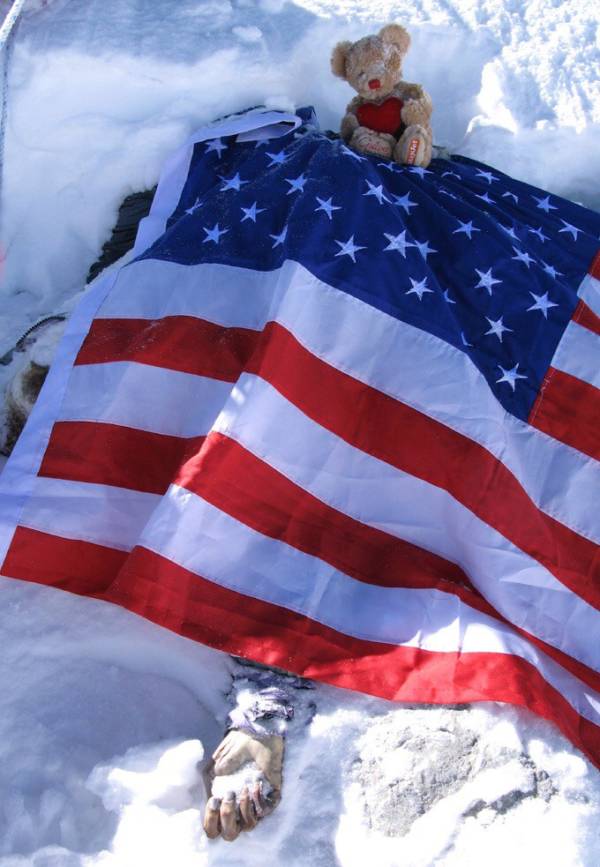 Thousands of feet in the air, Francys Arsentiev was only able to repeat three phrases, “Don’t leave me,” “Why are you doing this to me,” and “I’m an American.” The couple quickly realized that although she was still conscious, she wasn’t actually speaking at all, only repeating the same things on autopilot “like a stuck record.”

Arsentiev had already succumbed to frostbite which, rather than distort her face with blotchy redness, had turned her skin hard and white. The effect gave her the smooth features of a wax figure and lead O’Dowd to remark that the fallen climber looked like Sleeping Beauty, a name the press eagerly seized for the headlines.

Conditions became so dangerous that Woodall and O’Dowd were forced to abandon Arsentiev, fearing for their own lives. There is no place for sentimentality on Everest and although it may seem that the couple abandoned Arsentiev to a cruel death, they had made the practical decision: there was no way they could carry her back down with them and they wanted to avoid becoming two more gruesome signposts on the mountain’s slopes themselves.

Sergei’s remains were found the following year and young Paul Distefano had to endure the added misery of seeing pictures of his mother’s frozen body on the mountain for nearly a decade.

In 2007, haunted by the image of the dying woman, Woodall led an expedition to give Francys Aresntiev a more dignified burial: he and his team managed to locate the body, wrap her in an American flag, and move Sleeping Beauty far from where cameras could find her.

After learning about Francys Arsentiev’s fatal climb of Mount Everest, read about the other bodies that rest forever atop Mount Everest’s slopes. Then, read about Hannelore Schmatz, the first woman to die on Everest.